Who is the woman appearing for less than half a second at the beginning of Die Hard 4?

I was watching Live Free or Die Hard and I noticed that in the scene where the van drives away after the first hacker was killed, right after, there is a sort of glitch that is used through the beginning of the film. But after the one at 2:20 I thought I saw a woman. It happened so fast that I wasn't sure but then I returned to 2:18 and started clicking play/pause fast enough to see every frame, and that's when I saw her very clearly: 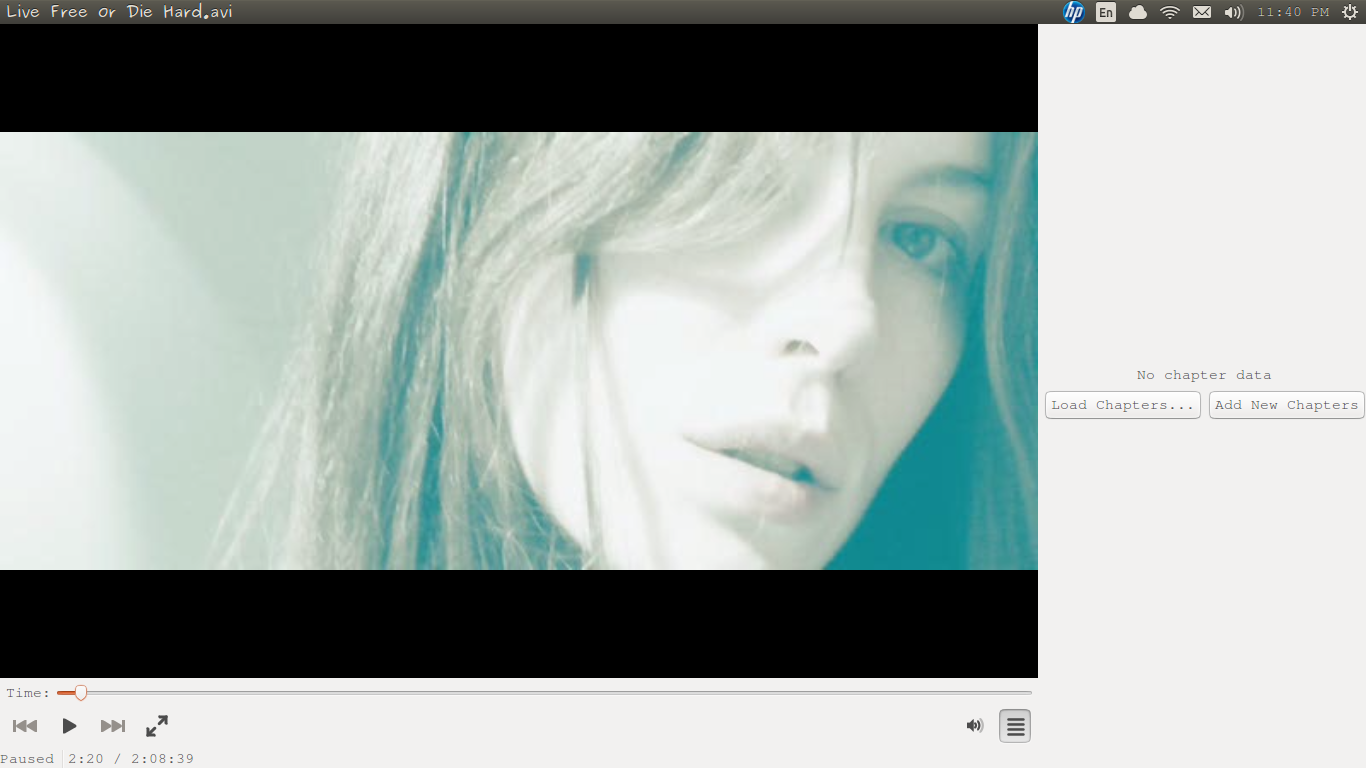 It freaked the hell out of me. I searched in Google to see if anyone else saw her but apparently no one did so. Who is she? Why is she in the movie? And why are they showing her so fast and briefly? She looks a bit like Kate Beckinsale.

To see her it is better to open the movie in VLC and slow it down as much as possible (but start somewhere near 2:17 because it would take forever to get there).

Not the answer you're looking for? Browse other questions tagged live-free-or-die-hard .