In S03E17 - / (/ is the name of episode) of Person of Interest, Root undergoes a surgery at an otolaryngologist. Did the device operated by the Decima guy impact so badly that it broke her ear (hearing ability)? If so what did she give Finch to repair?

Decima severed my link to the Machine... temporarily.

But she didn't like that, so she wants you to patch 'these' into 'this'. 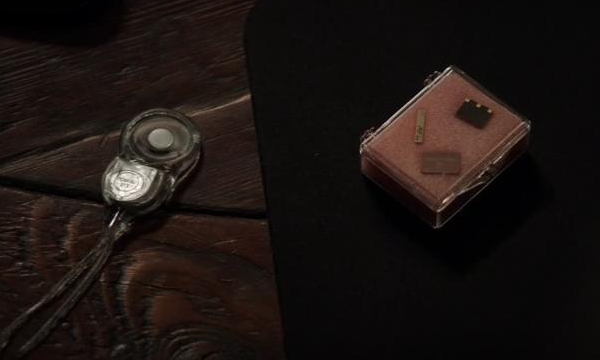 Finch seems to comply, because when Root takes the cochlear implant back a few minutes later, we can see that 'these' have been patched into 'this', as requested. 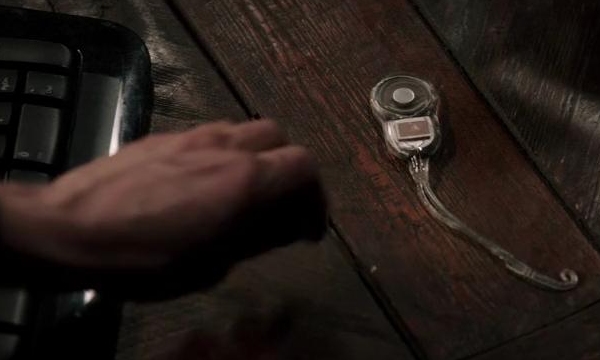 Root leaves the earbud, which she has been using until Decima's countermeasure rendered it useless, behind. 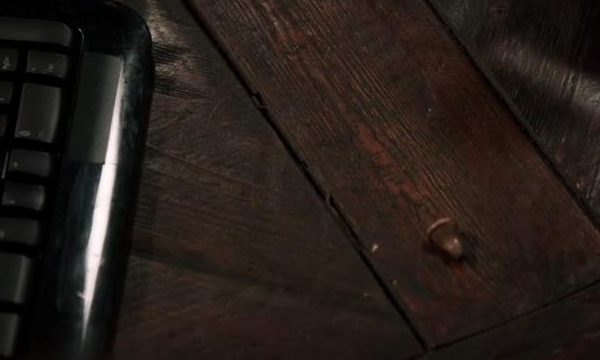 I haven't seen the episode, but according to the Wiki:

The device surgically implanted behind Root's ear is a cochlear implant, which is typically used for post-lingual adults with sensorineural (nerve) deafness. Root's hearing loss, on the other hand, is due to the loss of one of the conductive bones in her ear, a conductive hearing loss. Regardless, Root would not regain hearing in her right ear with the implant, but rather be able to hear limited sound.

I think this explains what her initial ear problems were. In this episode, she has a device surgically fitted to her ear to allow her to remain in constant communication with The Machine. As this is a fictional surgery, I'm not aware of its name!

Finally, from a different part of the Wiki:

...Later, Root and Cyrus are again attacked by Decima, and despite even Reese's assistance, Cyrus is taken. Following the kidnapping, Root comes to the Library and gives Finch a small chip that will aid her in preventing Samaritan from being activated. Finch wonders why she is no longer worried about Cyrus, and Root finally admits that she was responsible for ordering the hit that got Cyrus's friends killed in 2009, and her guilt is stifling her desire to help Cyrus now. Root decides that Finch can't help her and takes the chip she gave him earlier...

So it appears she gave Finch a chip to help prevent the activation of Samaritan, then took it back from him.

Not the answer you're looking for? Browse other questions tagged plot-explanation person-of-interest .

6
Why does the mugger that Finch pays off react this way?
7
Why was there a POI mismatch in Episode S01E05?
5
What deal does Finch make with H.R. In "Person of Interest"?
10
Why doesn't the machine share the SSNs of important characters like Tyrell?
3
How did Finch and Reese know that Hersh is going to poison Shaw
5
Why was there no secret identity or blindspot created for Detective Fusco?
6
What was the deal between the Machine and John?
9
How did Lacie's rating fall to a Zero?
8
Why does Reese get cleaned up?