How many people are there onboard the train in Snowpiercer (2013)?

Just watched Snowpiercer (2013), and it made me wonder how many people are there onboard of the train, or at least the order of magnitude - is it like 1,000 or more like 1,000,000? This would give me an idea of the size of their world.

It's not mentioned during the movie, and I couldn't find it on the Internet. Only the number of carriages is mentioned - 1001.

The extent of the trains population is left deliberately ambiguous, to avoid comprehension of the colossal size of the engine.

We know from the journey of 'The Great Curtis Revolution' that the density of each section is entirely sporadic in its composition. There are supposedly 1001 carriages, and yet we see no more than 20 of them, many in montage.

Whilst we know the rear section consisted of what Curtis calls "1000 of us crammed into a tin can", we can reasonably speculate that this wasn't supposed to be taken literally as a single carriage, due to the proportionate sizes of the sections when viewed externally throughout the movie. So sections refer not to units, but to classified areas. Some of these are revealed to be industrial, with minimal occupancy whereas others are dedicated to leisure and luxury. 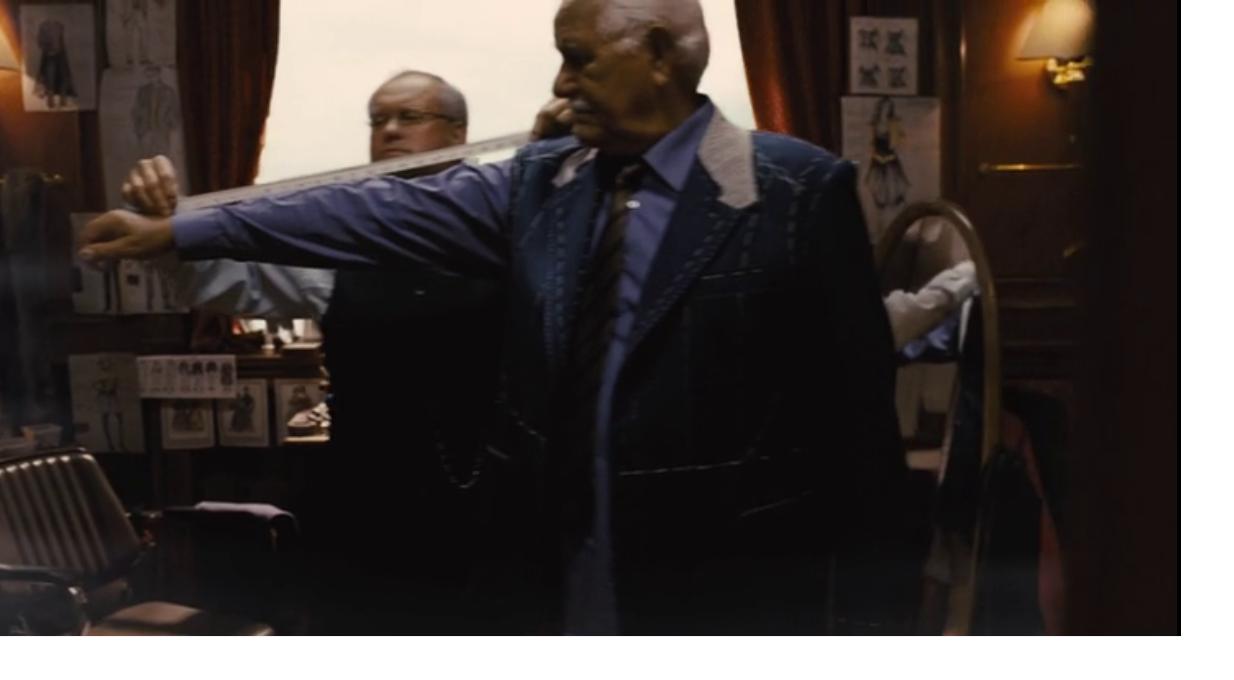 In the Compartments closer to the front of the train, entire sections are dedicated to pursuits which, given the circumstances of the train can only be perceived as the most decadent and opulent use of resources. 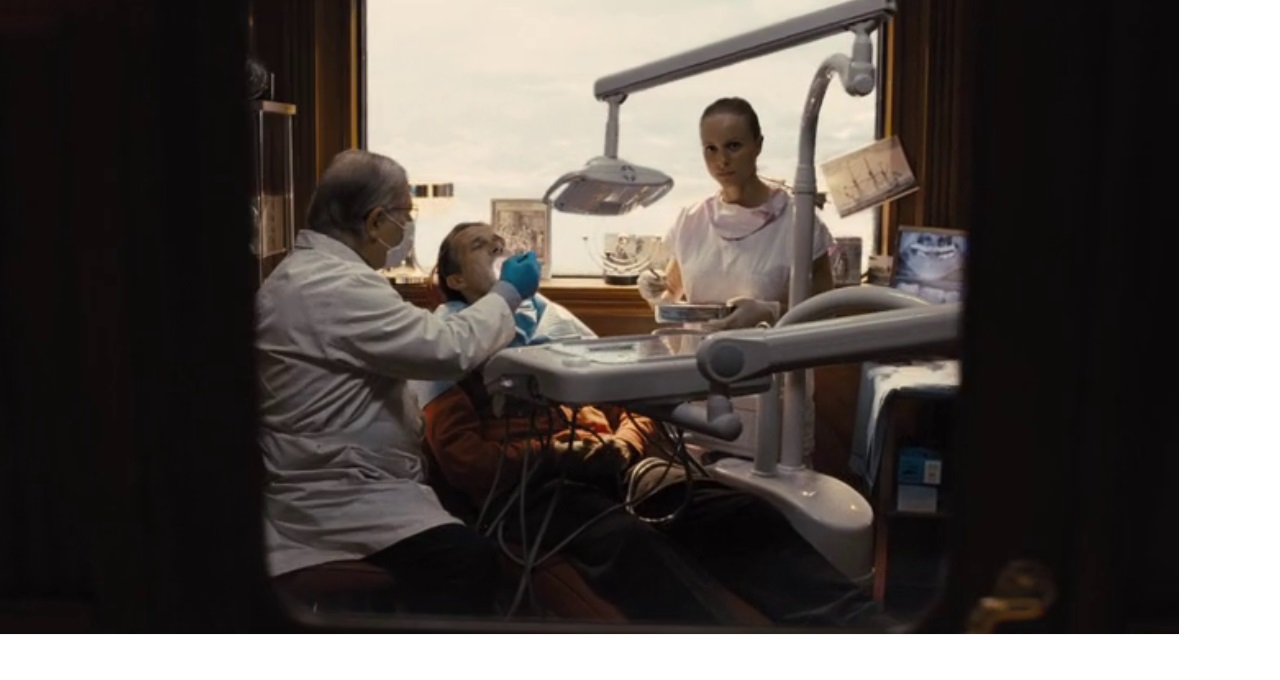 When Curtis explains the conditions of the early days on the train, the lack of space and the widespread acceptance of cannibalism, we receive his distress in the context of his journey through 'the class system'. As a parable for distribution of wealth, this is where Curtis' motivation emerges from.

We can take from his reaction, and the earlier shots showing lower compartments concentration camp style bunk beds, we can at perhaps deduce that the population gets proportionately smaller the closer towards the nose, so that would need to be factored into any estimation, which is immediately problematic. 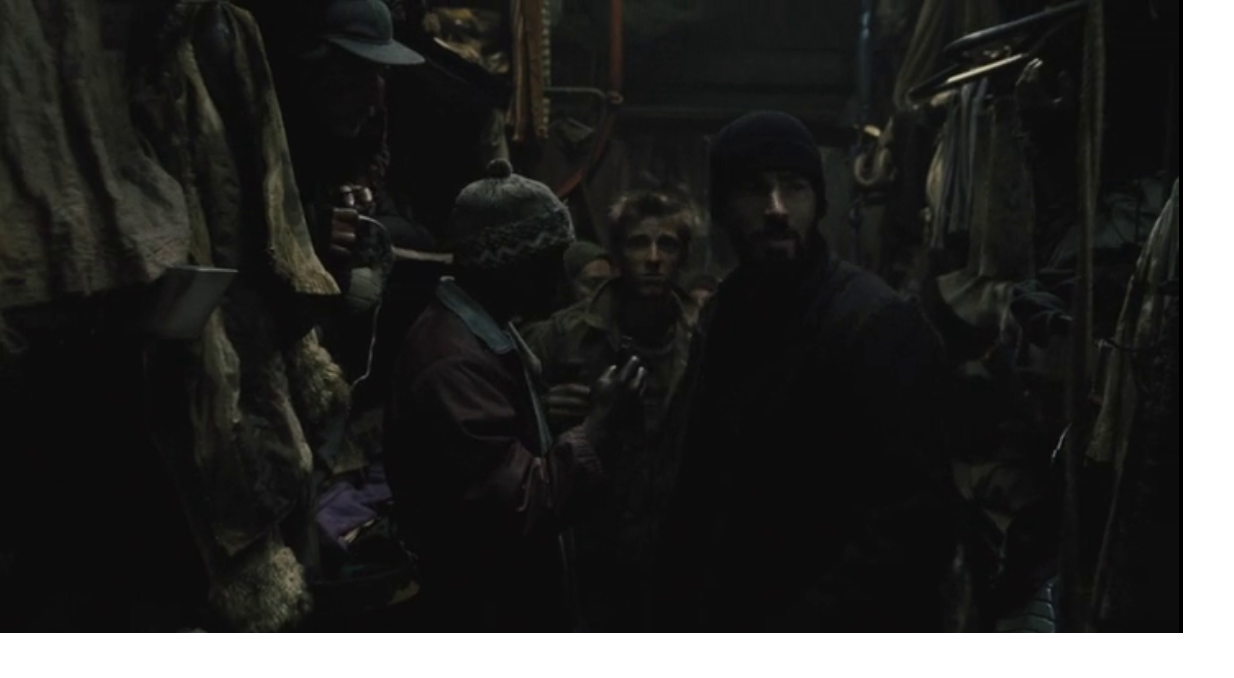 We also have no idea how many industrial compartments the revolution has traveled through non-diegetically but those eggs had to have come from somewhere, so does the steak that Wilford enjoys.

For every Nightclub cart full of 70+ people, there could be another with 7 cows and a chicken farm: it's impossible to deduce, and its constructed in that way deliberately. I don't think we're supposed to be able to comprehend the size of the train, which is part of its oppressive, omnipresent malice.

I know this film is based on Le Transperceneige by Jacques Lob, Benjamin Legrand and Jean-Marc Rochette, so it is an adapted title. I don't have access to that title, and can't seem to find anything in the way of clarification to what would otherwise be a numerical answer. It could be assumed this is because the book harnesses the same ambiguity to illicit a similar sense of disorientation. Perhaps someone who is familiar with the source material could prove the assumption wrong.

At different points in the movie, Mason and Wilford said they had to kill 74 percent of the tail section passengers. While the purge is going, Wilford tells his agent to "spare 18," one for every year they've been on board. So, doing the math, if 18 = 26%, then the pre-revolution population of the tail section would have been 69. Furthermore, at the beginning, Mason said that there were three types of passengers "first class, economy, and you freeloaders" (the tail sectioners). So, if we are to presume that all three types were equally represented, then the total population of the Snowpiercer train would have been 207. Sound good?

7
How many police/SWAT team/soldiers/nazis/cowboys are there in the final chase scene?
7
How is it possible that Magnussen can blackmail so many people without actual evidence?
5
How many people did the killer actually kill in the 1st season of True Detective
9
What was the train really running on in Snowpiercer?
19
How many White Walkers are there?
7
Was Bright Intentionally Based on the Shadowrun RPG?