Why was Mason Verger in a wheelchair?

In Hannibal (2001), we get some back story on Mason Verger and Hannibal Lecter. During this back story, Mason is a young and fit individual, but as we see, a little too eager to party. Hannibal has Mason cut his own face off. What we don't see is anything else happen to Mason.

So, what happened to Mason that caused him to become what appears like a quadriplegic? Did Lecter do that to him or did something else happen?

Dr Lecter gave him some "poppers" which were a mix of hallucinogenic drugs and persuaded him to cut his face off and feed the flesh to his dogs.

Actually, Mason Verger did it to himself in a drug induced state (I believe) ... which Lector helped him with. Revenge for this was Mason's whole purpose for the elaborate plan to get Lector in the "pig pen" in the first place. He wanted Lector to suffer at the tusks of the pigs.

Here is an excerpt from IMDB:

As a result of the publicity surrounding the drug raid, Starling and her past connection to escaped serial killer Hannibal Lecter (Anthony Hopkins) come to the attention of one of Lecter's victims, Mason Verger whom is also a wealthy, sadistic pedophile. Verger, who was left horrifically disfigured and paralyzed by a past encounter with Lecter himself, still seeks revenge for what occurred. He uses his political influence to have Starling assigned to the Lecter case once again in the hope that this will draw Lecter out of hiding.

In the TV series after Hannibal broke his neck he reset it. So basically he broke it enough to leave him paralyzed neck down but not enough to kill him entirely. Watch the scene where Masons feeding his face to the dogs and you'll notice Hannibal doing some odd extra movement with his neck.

You can also notice he didn't hold his head in the usual way one would to snap a neck. He intended Mason to survive all along though he probably knew Mason would come back for revenge probably didn't see him hunting him down.

Lecter was Verger's court appointed psychiatrist, that's how they met. Verger invited Lecter over to his house. Enter calamity.

There is no scene that shows how the paralysis/broken neck occurs IIRC; here are a couple of screenshots from Verger's deposition (or what have you) with Starling. 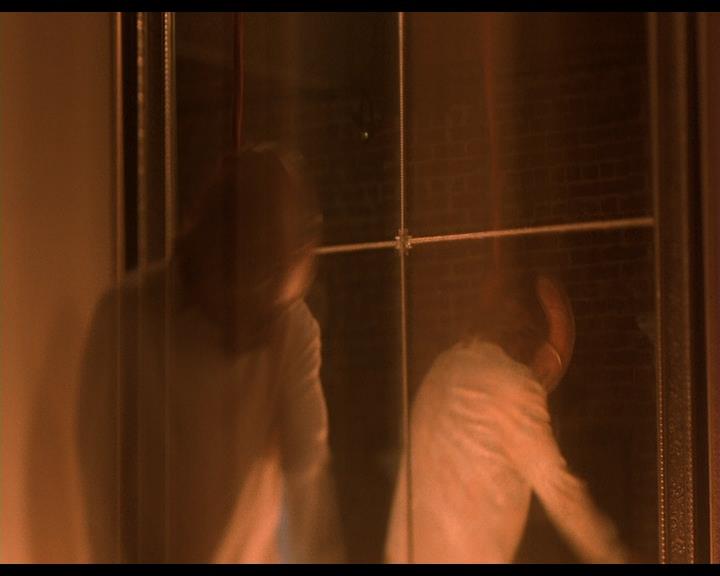 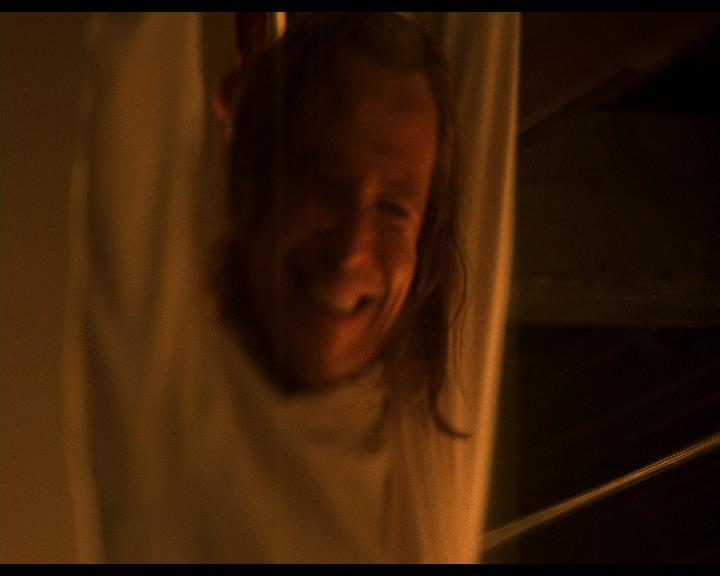 Mason Verger is paralyzed because Hannibal broke his neck to kill him but he survived.

26
Why is the ending to the film adaptation of "Hannibal" completely different from the novel?
20
Why did Jodie Foster decide not to reprise the role of Clarice in Hannibal?
18
Why, even after his imprisonment, do people keep calling Hannibal Lecter "Doctor"?