Young girl becomes old in the toilet of an airplane [closed]

There is a young girl who hides in the toilet of an airplane. When the airplane lands, we see that she becomes an old woman. At the end of the movie, there were airplanes coming from the past and I think they blast an atom bomb.

Genre: It seems like it is a kind of a time-travel movie.

Not these movies: Millennium, The Langoliers 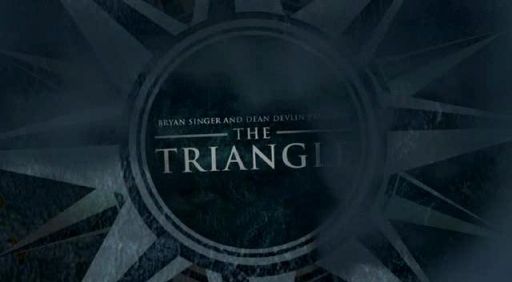 From tv.com, here's a synopsis:

A ragtag team of scientists, led by billionaire Eric Benirall, attempts to discover what in the Bermuda Triangle is causing Benirall's cargo ships to disappear. 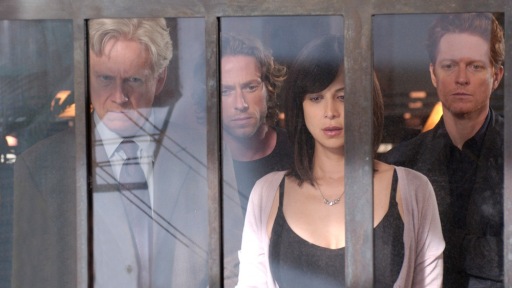 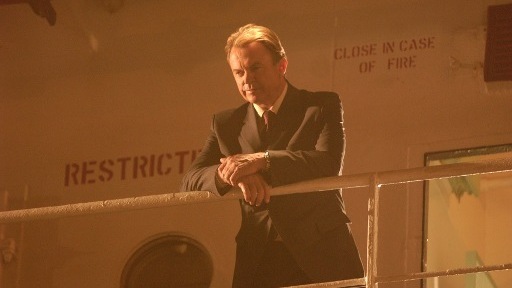 A passenger plane crashes in the triangle and the rescue vessels find the plane on the sea bed, covered with 50 years worth of corrosion on barnacles.

At the same time and place, they find torpedo planes from the 50s in almost perfect condition.

There is also a little girl survivor in the toilet, a 6 year-old in the body of a 60 year old.

It's a 3-part mini-series. Watch the scene where the girl hides in the plane's lavatory here. Shortly after, you'll see those "old planes" make a dramatic entrance as well.

Go here for the scene where divers rescue the little girl.

One more thing. The series doesn't end quite the way you've described it. But don't worry, I won't spoil it for you :-)

~ Screenshots from Centropoholics.com and NAVER

Not the answer you're looking for? Browse other questions tagged science-fiction identify-this-movie .