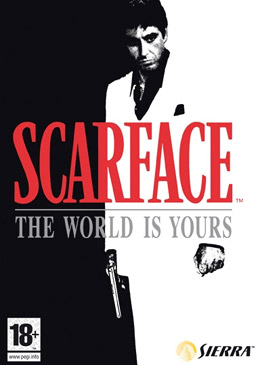 12
What is Black Widow's service record?
5
Are there differences in the ways/rationales that movies cast real persons to play "themselves?"
3
Why didn't Sonny kill the hostages?
1
Was Billions character Craig Heidecker based on Elon Musk or Steve Jobs?
9
Why does Nick Sobotka have a pi tattoo?
23
How did Robert Baratheon's character develop from a fine warrior to the state seen in the first season?
4
Did Cliff Booth really do this?
4
Is there any reason why THIS character had no apparent interest in Moff Gideon?