Who is this actor? Talks out of the right side of his face [closed]

Okay, so this has been eating me alive all night. There is an actor who I like, but can't remember his name, or even what I've seen him in. I know, I know; I must no like him very much, then. Well, he's fun. Anyway, let me describe him and the roles he has played (it should make this question very search-friendly):

This is actually the reason it's been eating me alive. The lecturer in this series looks like a skinnier version of the actor, down to the talking out of the side of his face and the prominence of his nose. It's stupid, but that doesn't make it any less nagging. The lecturer looks so much like the actor that they could be the same person; the lecturer being a younger version. They look so similar that I actually tried to see if the lecturer was related to any actors.

Wow. I finally found him. I was going through my Netflix history, and checking every show that I thought he might have been a part of, scrolling down lists of actors with tiny pictures next to them on IMDB. Finally I got to Burn Notice. He played a character named Marv in four episodes in 2010. his name: 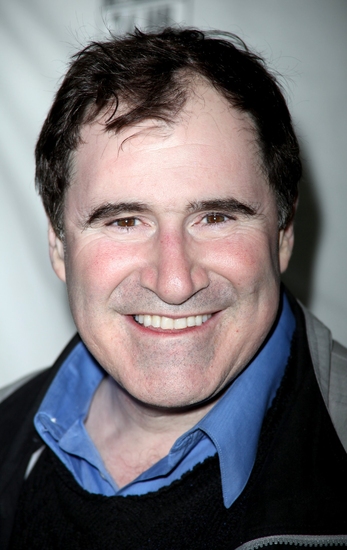 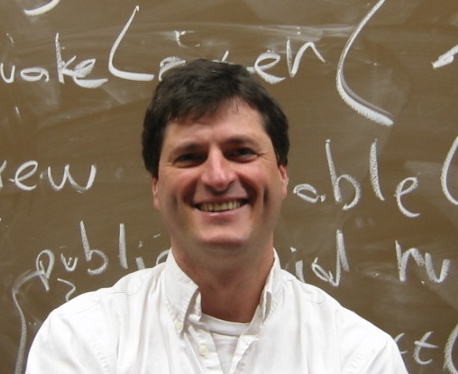 He doesn't look as much like the person in the video as I thought, and I underestimated his age a little. Still, their mannerisms and even their hairline are almost identical. He's also a LOT taller than I thought he was. He looked pretty short in every show I saw him in, but I guess that was a camera trick to make the main characters look taller.

From your clip, I'd say it could be... Joaquin Phoenix, which would be ironic as I just posted a question about a film he's been in recently. Although, he has played mainly lead roles and I don't recall him doing any of the roles you spoke of.

He does seem to talk out the side of his face a little though?

P.S. If its not Joaquin Phoenix, is he a present day actor?

I think you may be talking about the actor John Billingsley. I most recently have seen him play the role of Samuel Townsend him in AMC's TV show TURN: Washington's Spies. 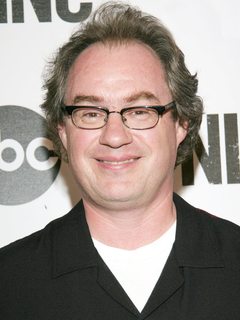 Not the answer you're looking for? Browse other questions tagged identify-this-actor .