What is so good and unique about Citizen Kane?

But I for myself cannot comprehend what is so great about this movie (I gave it a maximum of 8.5)? While this may sound slightly subjective there seems to be some major consensus in society about Citizen Kane's status as one of the best movies ever made (if not the best) and I would like to understand the reasons for this status, since those seem to be universal reasons.

Citizen Kane was incredibly innovative, for a number of cinematic techniques (both pro-filmic and technical).

The depth of field you are referring to is the first use of Deep Focus, or long focal range. If you actually type 'Deep Focus' into Google, the first images that come up are of Citizen Kane, such is its fame: 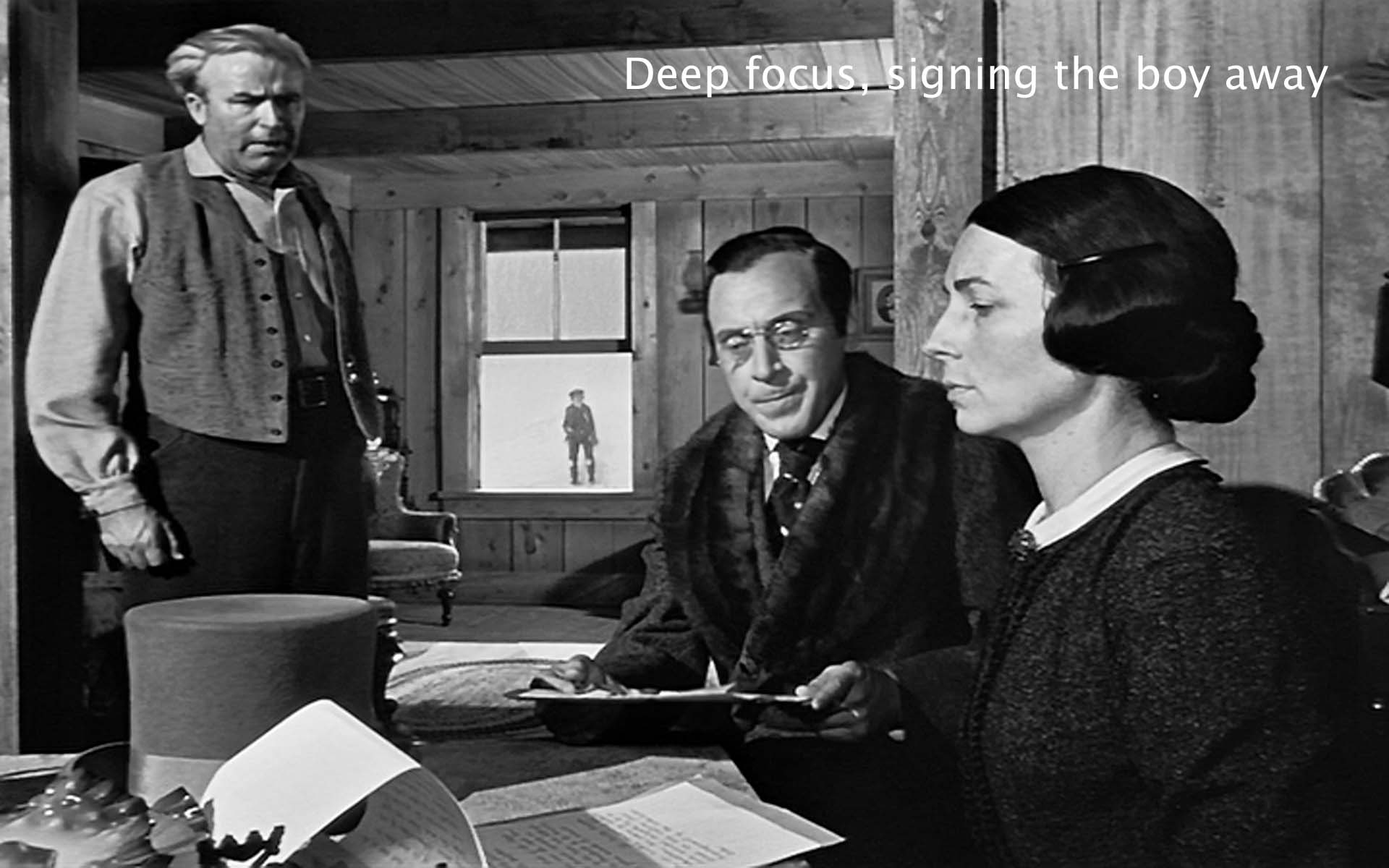 Notice how Charles Foster Kane, as a boy, is still in perfect focus: even though the action is occuring in the foreground. This is saying nothing of the heavy use of symbolism used within the frame, and beautiful composition. And all this is only one shot of the film!

Orson Welles was one of the first US directors who believed in privileging the image, not only the content/plot. He would go to extraordinary lengths to create unique cinematic experiences that had never been discovered/explored before; boring holes into the studio floor to create camera trenches, in order to get super-low angle footage, for one. 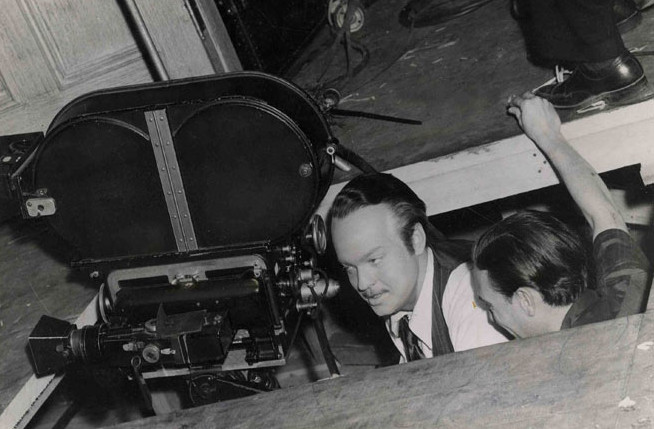 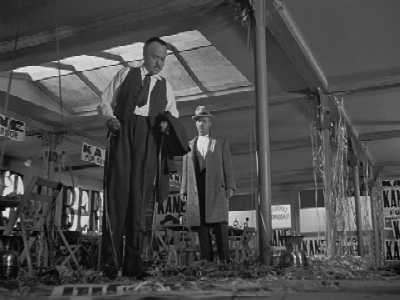 The film making techniques, the plot, the allegory to America's infatuation with wealth, the clever symbolism, the veiled attack on a much loathed newspaper magnate, and that ending...

The film was an instant classic: Cahiers Du Cinema, perhaps the most prestigious cinema journal of all time, described it as

an undisputed, ground-breaking masterpiece of cinema history. Welles’ stature as a baroque, impetuous and profoundly free artist made the studios uncomfortable. He had control of every detail.

It's simply one of the most influential movies of all time, for a variety of reasons pertaining to almost every field of film-making.

Not the answer you're looking for? Browse other questions tagged citizen-kane .

17
What makes Blade Runner so iconic?

18
In "Citizen Kane" does Bernstein purposely take a tumble into the newspaper office?
15
What's with the "cockatoo jump scare" in Citizen Kane?