What is a seamless cross-cutting transition called?

Although I don't have a clear example, I'm looking for a transition which is somehow a mix of:

Basically, we have two scenes which happen at the same time and the transitions back and forth between the two scenes are done through similar looking elements of each scene (for example, between a barrel rolling and a vehicle wheel). I can't manage to find the actual name of such transitions.

Rather than being a match cut, I have always known this type of edit as a FORM CUT.

From the wiki entry for Form Cut:

The cut joins together two pieces of film that contain two similarly shaped objects in similar positions in the frame.

However - I would not refer to this as 'seamless', as the viewer is often acutely aware that the cut has taken place - rather it is used as an artistic way to transition between subjects.

Take a look at one of the more famous examples, from Eisenstien's Battleship Potemkin. There are many form cuts (Eisenstien pioneered this technique) in the Odessa Steps sequence, but none so striking as the shot of the gun barrel that is cut next to the open mouth and wounded eye of the old woman. Circles played a huge part in this sequence (pram wheels, screaming people) and are used to hold the entire scene together while dramatically demonstrating cause and effect. 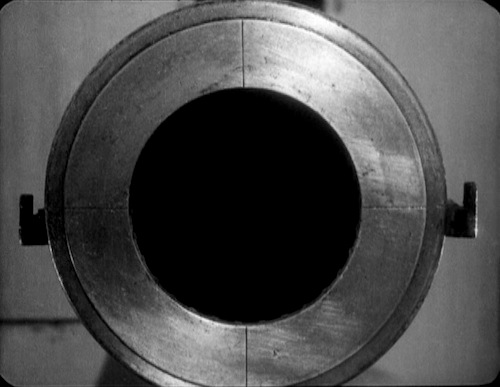 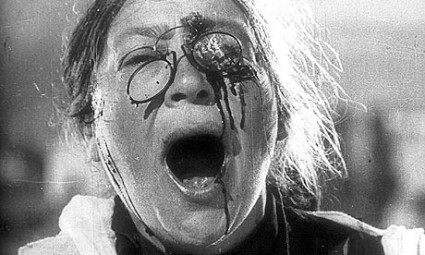 I think you are talking about repeated graphic match cut.

A match cut, also called a graphic match (or, in the French term, raccord), is a cut in film editing between either two different objects, two different spaces, or two different compositions in which an object in the two shots graphically match, often helping to establish a strong continuity of action and linking the two shots metaphorically. 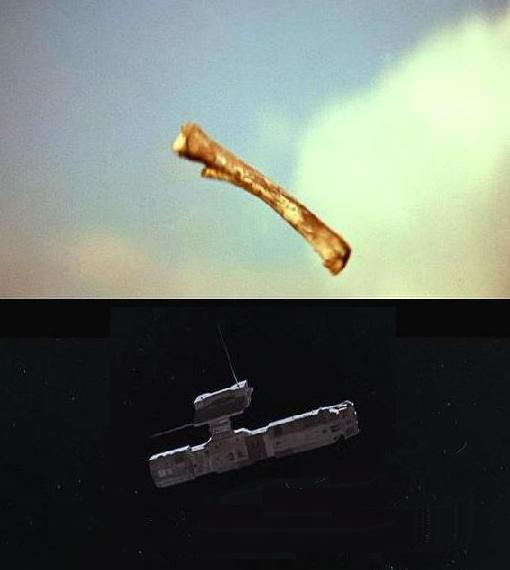 Not the answer you're looking for? Browse other questions tagged film-techniques editing terminology .