Why is Sulley the only monster in the Monsters Inc films to have a nose?

I've watched these Monster films with my kids many times as it's their fav, and something had always bothered me about the characters. It wasn't until today that I spotted it. None of the monsters have any noses. Some have horns but no noses.

Except Sulley, he's the only character to have a full featured face.

There is the little pig in the poster that has a nose, but it could be argued that it's not a monster (more of a pet). This noseless trait exists in the original Monsters Inc film as well.

I'm wondering why Pixar separated the facial features so that only Sulley has a nose. What was the motivation behind this decision?

Once you notice it. It becomes clear that Pixar did this for a reason, but I can't figure out why. 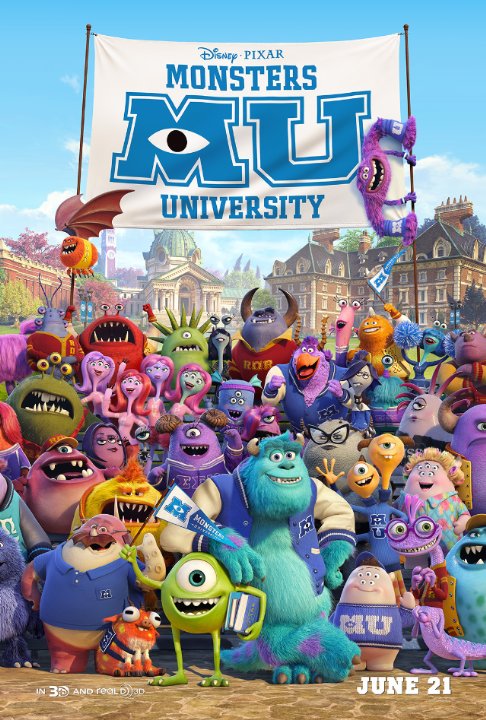 Regardless of whether Sully is the only one that has a real nose, Pixar did minimize noses for a reason, as discussed in the question comments. The monsters are meant to look inhuman and unfamiliar. Taking off noses makes them distinctly non-mammalian, and makes the world monstrous instead of just populated with animals. Sully, however, has to walk the line between a teddy bear and a blue Sasquatch so that Boo can both be terrified of him and grow to love him. The nose and the shaggy fur make him look approachable to both Boo and little kids in the audience. 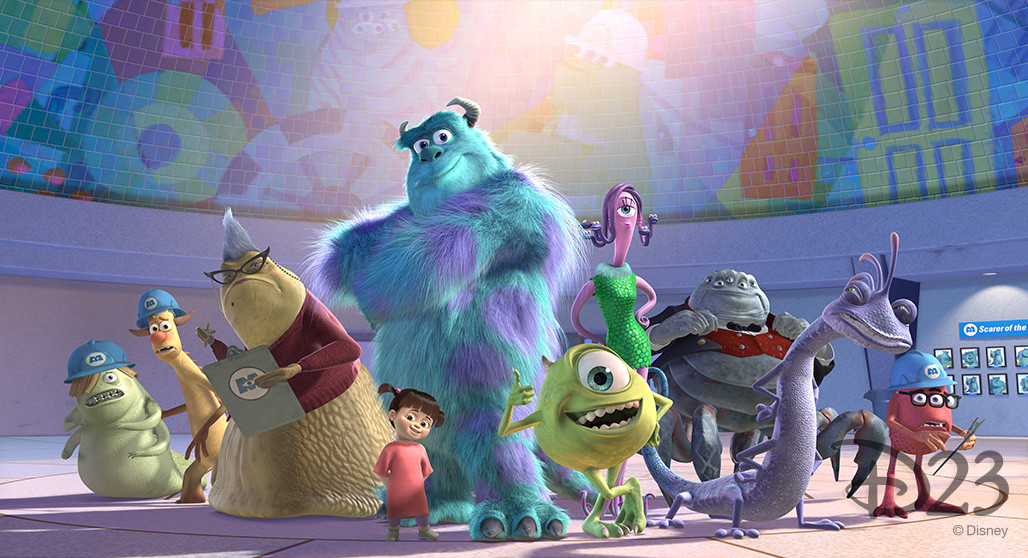 Second from the left has a big red nose (Monsters Inc). After looking over many images from both Monsters movies, this is the only other character I have found that comes even close to have a nose excluding horns, beaks, or bends in the face above the lips (to hold glasses).

Clearly a design choice was made to make the monsters less human and more monsterly, except for Sulley (and that one other guy).

Not the answer you're looking for? Browse other questions tagged monsters-inc monsters-university .