Significance of number 1239 in The Santa Clause

Here's a festive one for all you guys and girls!

During The Santa Clause, Scott and Charlie eventually land at the north pole and are greeted by an elf. 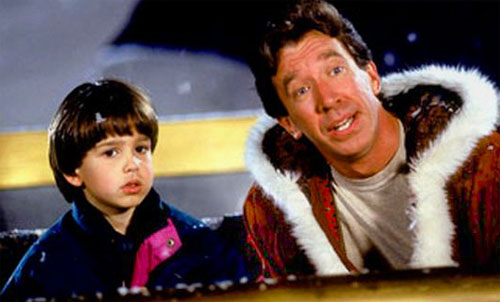 They watch as the elf raises 'the North Pole' from the ground, and a keypad flips out of the side.

A close up then reveals, quite deliberately, the elf typing the code 1239 into the keypad, which activates the elevator, lowering the sleigh into Santa's secret hideout.

What is the significance of these numbers?

It's unlikely they would use such a lingering shot without purpose, but the numbers don't appear to have any significance to the rest of the film, as far as I'm aware...

Is this a Christmas reference of some kind? or is there some other significance to these numbers in connection with Santa that I'm unaware of?

Are there any of Santa's little helpers out there that know?

Long shot here... Maybe the authors were interested in the idea of a code for underground worlds...

Subway lines 1239 take you through NYC to Penn Station/ 34th Street (think Miracle on 34th Street - that other movie about whether Santa is real, which is referenced in the Santa Clause at one point when the children scream "Let him go! Let Santa go!"). 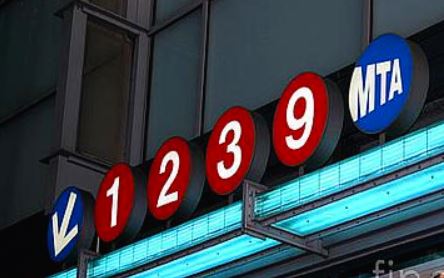 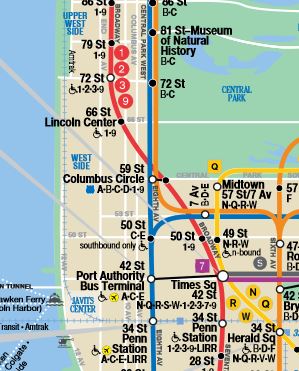 These numbers have also been referenced elsewhere in pop culture (the Springfield subway is actually abandoned but still functional): 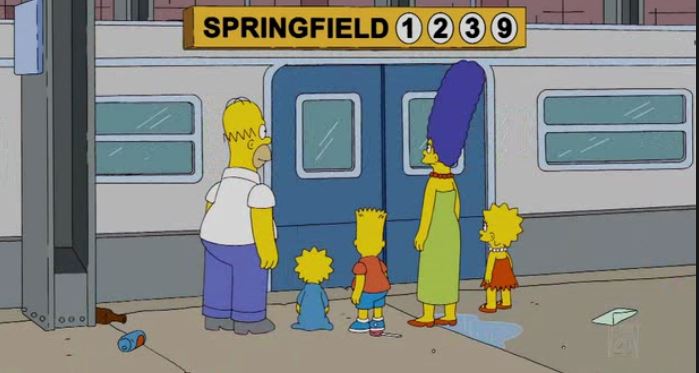 Credit to John Rizzuto for MTA photo and Fox for the the Simpsons photo. Subway line 9 was a skip-stop line that ran from 1989-2005, so current photos of subway stops and maps only show 123 instead of 1239.

The current Walt Disney Studios, located at 500 South Buena Vista Street, Burbank, was made possible by the revenue from the 1937 release of Snow White and the Seven Dwarfs. Walt Disney and his staff began the move from the old studio at Hyperion Avenue in Silver Lake on December 24, 1939. So 1239 (Dec '39) is when Disney moved to their permanent location.

Brittany MillerBrittany Miller
1
2
Add a comment  |
-3
Want to improve this post? Provide detailed answers to this question, including citations and an explanation of why your answer is correct. Answers without enough detail may be edited or deleted.

Not the answer you're looking for? Browse other questions tagged analysis the-santa-clause .