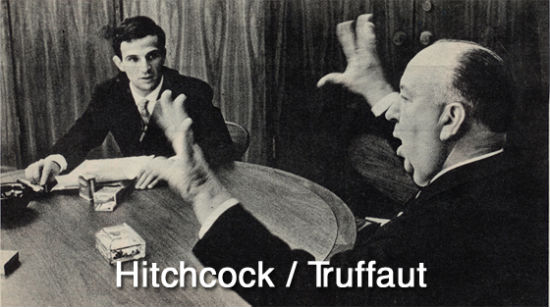 4
Was Hitchcock fascinated by the nascent field of brain science while filming "The Lady Vanishes"?
10
What is the significance of the abstract painting?
8
Is the introduction of Snake Eyes a reference to Rope?
6
How was the tracking shot in Frenzy done?
3
Why is there no cut in Philip's hand?
7
Question about a specific filming technique - the long zoom
34
How are the face cuts done when Dexter takes his blood samples of his victims?
9
Why does Mary Poppins not acknowledge the fantasy adventures she takes the children on?
23
Why was Thornhill/Kaplan's bid of $2000 considered outrageous?