Around what time did this scene where Ted encounters Naomi take place?

Recently, I watched the How I Met Your Mother episode, "The Poker Game"(S09E05), when my sister pointed me out this jarring inconsistency from approximately minute 09:56: 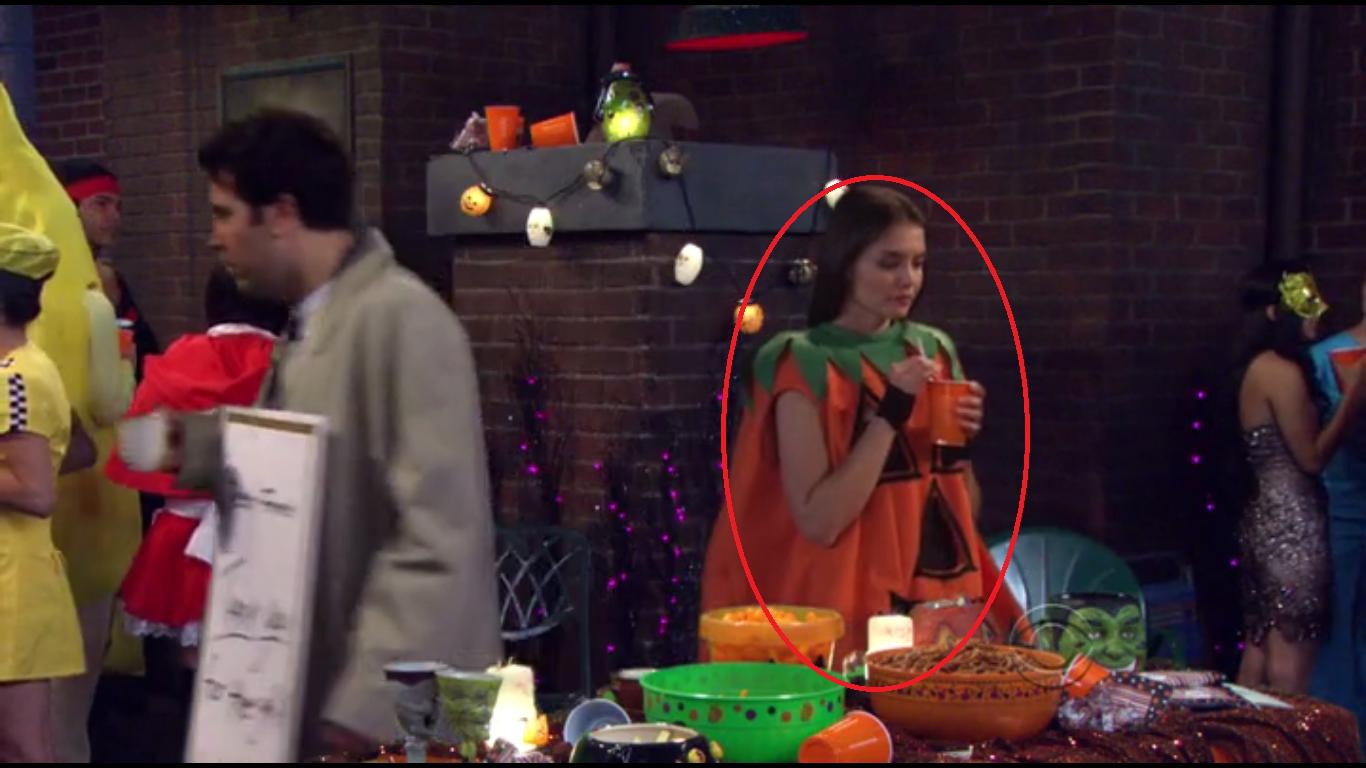 When did this particular scene take place, exactly?

From the episode "Band or DJ?" we know that Barney and Robin's wedding took place on

The How I Met Your Mother episode, "The Poker Game"(S09E05) specifically states that the events of the Halloween party took place...

which means that it was most likely Wednesday, October 31, 2007, assuming the party was actually held on Halloween Eve. 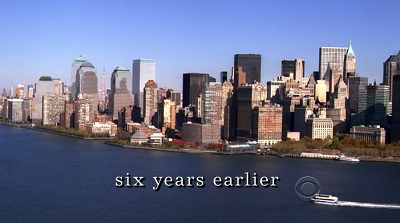 It is that most likely the producers shot this flash back scene back in season 7 as they had access to Katie Holmes being the slutty pumpkin in the backround during the production of the episode. They probably saved and later edited this clip into season 9 for the flash back footage, this can be confirmed by a few simple observations between the s7 episode and the s9 flash back, ted is wearing the same polar neck and marshal has the same hair cut the only difference between the s7 set and the s9 flash back set is a few minor changes ie light fixtures and the position of the drink table and some characters.

10
Where did Tron Legacy take place?
0
Why did the hero take the long way around for her kill?
13
Where did Iron Man 2 take place?
6
Where does Limbo take place?
29
Does the first scene in Better Call Saul take place after Breaking Bad
6
Over what time period does Once Upon A Time In The West take place?
3
Star Wars Rogue One is set in what period? Do the events take place before "The Force Awakens"?
2
Where did Drogon take Daenerys to?
7
Where exactly does Birds of Prey take place in the DC Extended Universe?