What is this “colour template/effect”?

I don't know if "colour template" is the word for that. What I mean is the colour of the movies, especially Globet of Fire and the ones after it, seemed to be very dark but also with so much depth to portray the evilness of the Harry Potter world. And I rarely see such a colouring in any other movies.

Is there a technical term for this kind of rendering? Do they use some special camera to achieve this result? 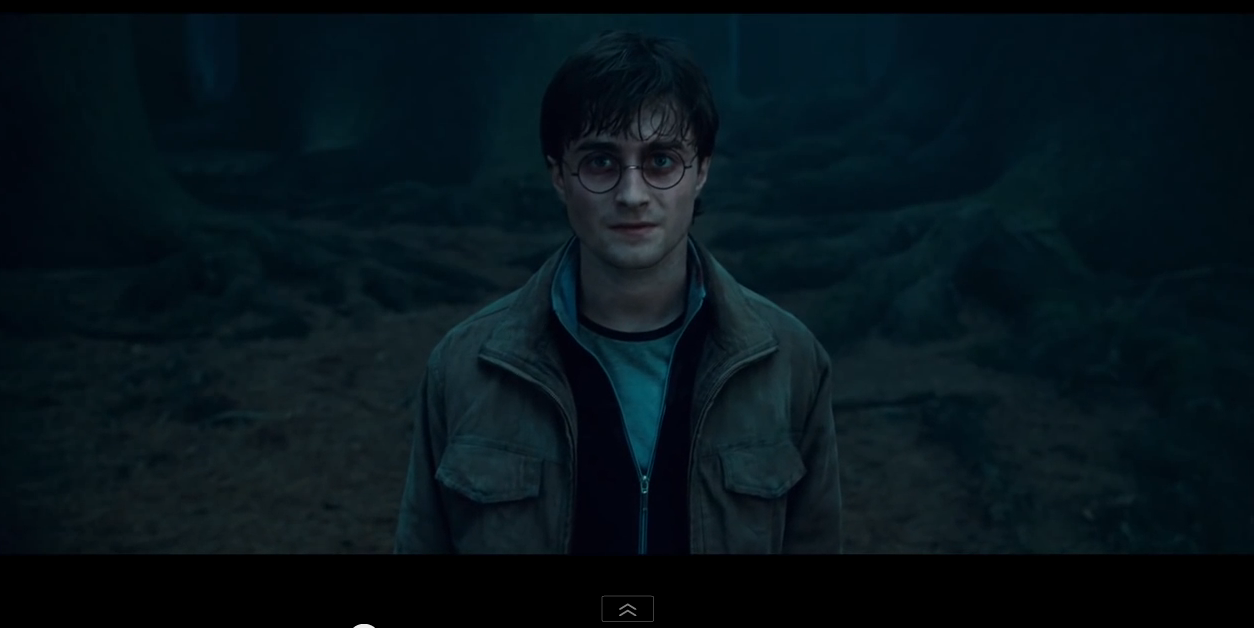 As I mentioned in the comments, the technique used to alter the appearance of film in post production is called 'Colour Grading', and is a process used in most if not all movies.

This was a practise that was used even before the advent of digital editing, but was the result of what was referred to as 'Colour Timing'.

Colour Timing is still used in analogue photography as part of the development process.

Whilst Colour Grading is quite common now, it has always existed in some form: whether the film maker was aware of it or otherwise. It is a process which is, strictly speaking, utilised in post production: but during filming itself there are a number of ways to adjust the image captured by the camera.

The most common of these include: 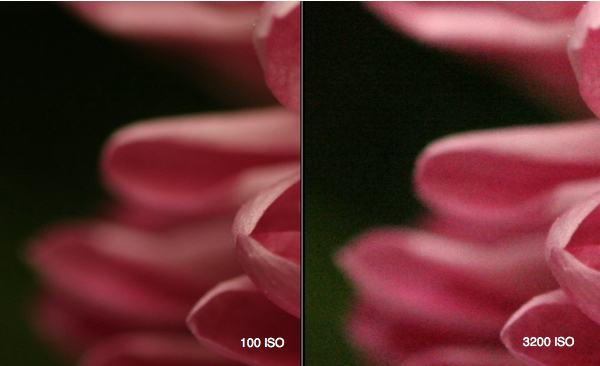 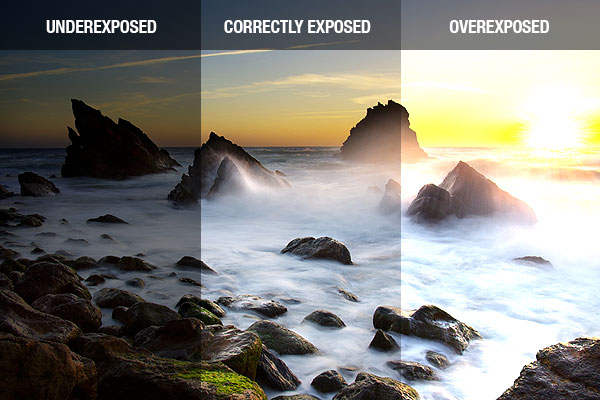 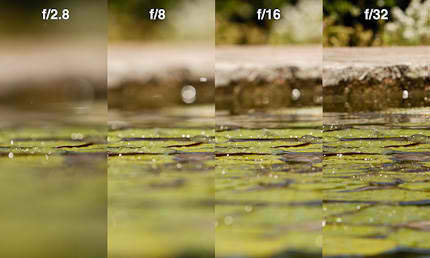 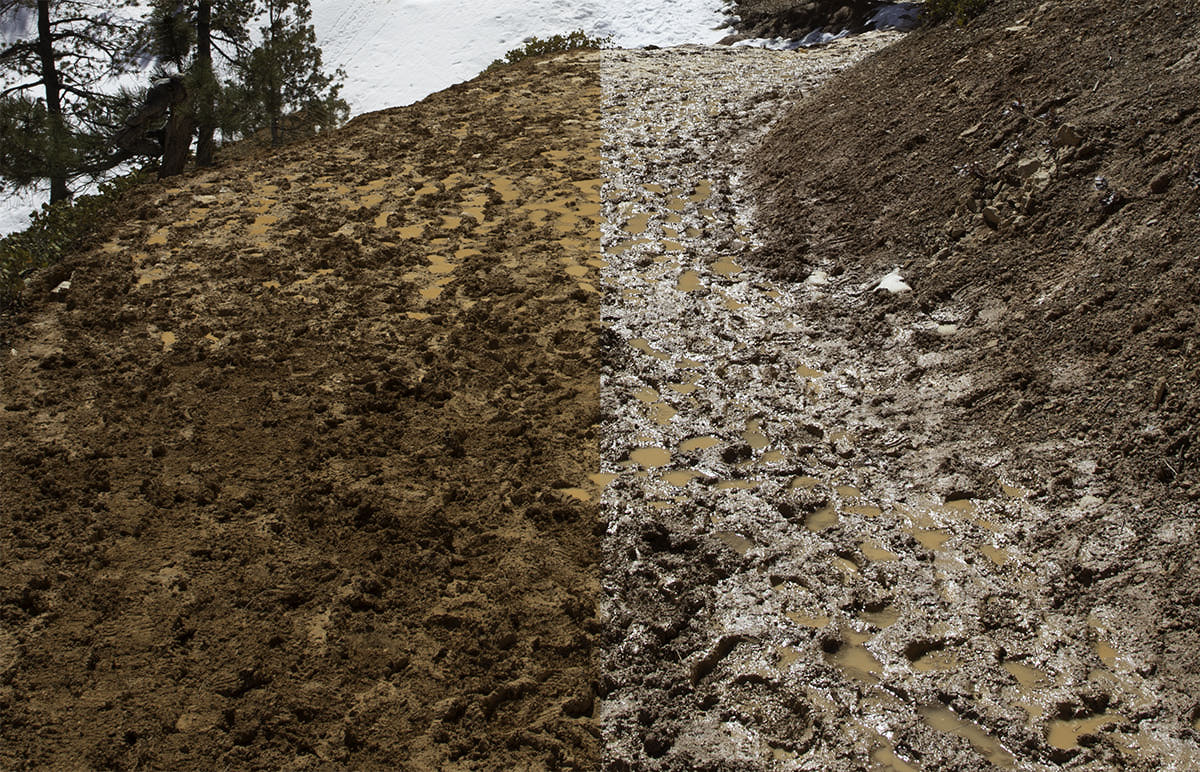 These functions can all be used in conjunction with each other to generate a number of distinctive adjustments, all affecting the final visual image. There are also important pro-filmic elements used on set, such as Lighting, which can effect the colour.

As mentioned earlier, Most if not all modern films use a combination of pro-filmic, in camera and post production to generate their specific aesthetic, and a good film maker will be able to prime his post production by changing any number of these on set for a good result.

The effect displayed in Harry Potter, whilst increasingly popular, has no specific name because it is a mixture of all these elements.

People have commented before on how the films seem to 'get darker', but it's really The Prisoner of Azkaban that steps up the cinematography and starts to take on its own identity.

Whilst the films Cinematographer Michael Seresin could be credited, Azkaban's director Alfonso Cuarón (who recently directed Gravity) has an outspoken preference for more in-camera and pro-filmic composition.

It is certainly de-saturated, but also colour corrected to bring out the deep blue tones of the filmstock. This is becoming increasingly more common as shorthand for indicating 'gritty-ness', but is nothing particularly new to film.

Bleach Bypassing is becoming an increasingly common way to adjust the photochemical composition of film to create a wash-out/in finish, but has been used as early as the 1960s.

If you'd like to know more about the specific technical forces at work, the Photography Stack will be more than willing to provide you with answers. I'd just be sure to provide a specific question, as these sites aren't shy of attacking a question considered 'too vague'!

Not the answer you're looking for? Browse other questions tagged film-techniques production harry-potter .

7
What is the term for the colour scheme/effect in e.g. Supernatural
1
Why does Harry Potter 6 look like it does?

12
Green Colour of Blood in “Mankatha”
6
How do TV shows with live audience manage special effect scenes?
14
Were Neville's feelings for Luna foreshadowed earlier?
8
What technique was used to create this effect?
32
What is the name of this effect used in Flags of Our Fathers?
6
Why is this effect used in the locker room?
2
What is this shining look like effect called?
37
Are modern black & white movies shot in colour?