What Unit Does the BBC News Countdown Timer Count Down?

BBC News (UK) has a countdown timer in its opener, for example see this video. 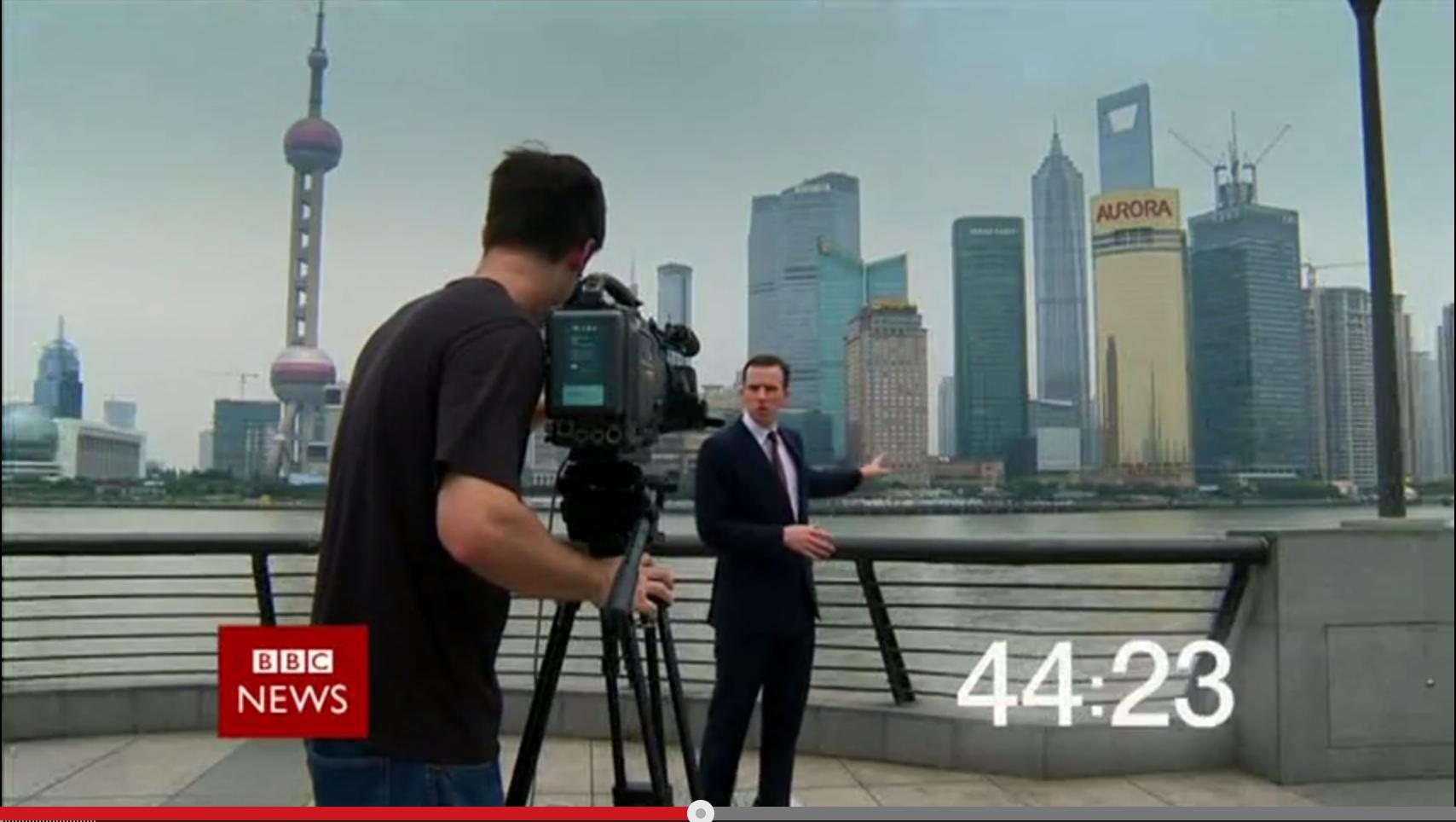 On the bottom right, there's a countdown timer which counts the time until the news begin. But I find the timer somehow weird because it seems to count seconds and some unit I can't figure out. At the beginning, I thought it would be every tenth millisecond but that would mean that it would have to count down from XX:99 to XX:00 (XX being the seconds). But at some point I noticed that the highest number seems to be about XX:24. At least for the 2008 theme, Wikipedia mentions the countdown would indeed count down "every 10 milliseconds" but that can't be true for 2013 anymore :-).

This is a PAL timecode.

In Canada, the US, and several other places, NTSC, with 29.97 fps, was used instead.

Even when seen in jurisdictions using 30 fps, the BBC has retained as part of their branding the PAL timecode from Old Blighty, which makes sense, although presumably the numbers don't count down smoothly if you watch them carefully.

Edited answer to reflect the clarifications below - thanks for the input user54609 and James.

10
What does the audience do during hour-long breaks while taping Wizard Wars?
3
What is the spot on the BBC Weather background?
5
What does the new PGA guidelines on sexual harassment state?
21
What is the relationship between the theme songs in Sherlock Holmes (2009 movie) and Sherlock (BBC series)?