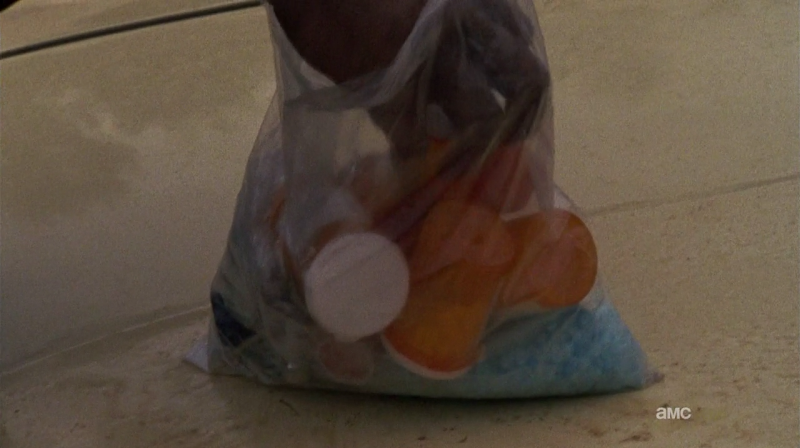 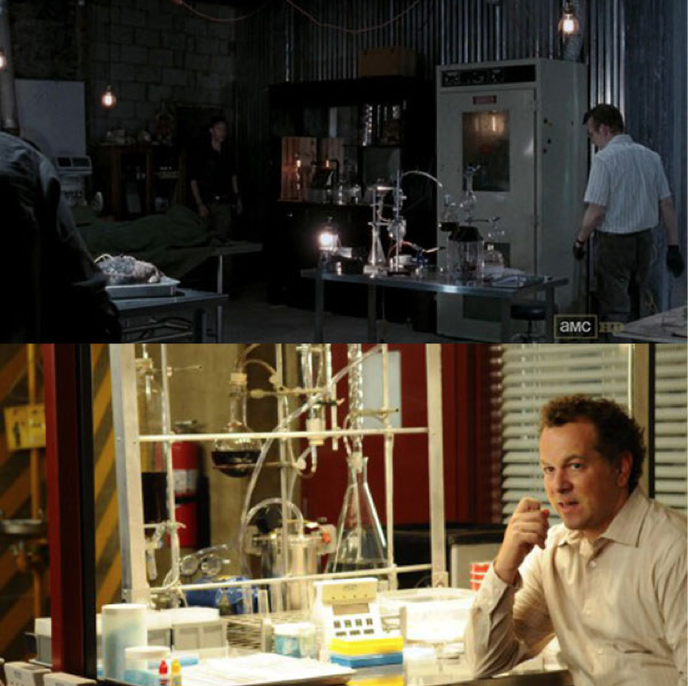 Although AMC confirmed that they're the same universe, according the TWD canon they aren’t.

In TWD, the idea of zombies in pop culture doesn't exist, so there aren’t any movies, games, books or TV shows about 'zombies'. However, in Breaking Bad (I'm specifically referencing season 4 episode 2), Skinny Pete and Badger have a full debate about different zombie games including Resident Evil and Call of Duty. They even say "zombie" multiple times, proving that there are zombies in pop culture in the Breaking Bad universe, so canonically TWD and Breaking Bad are not in the same universe.