In Transformers: Revenge of the Fallen, at the beginning, once the Decepticons find where Megatron lies, they go diving down into the ocean about 40 minutes into the the movie: 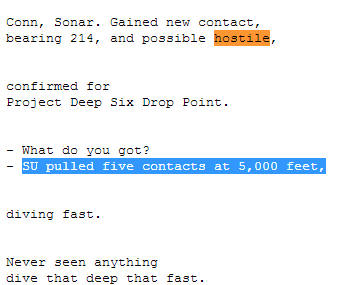 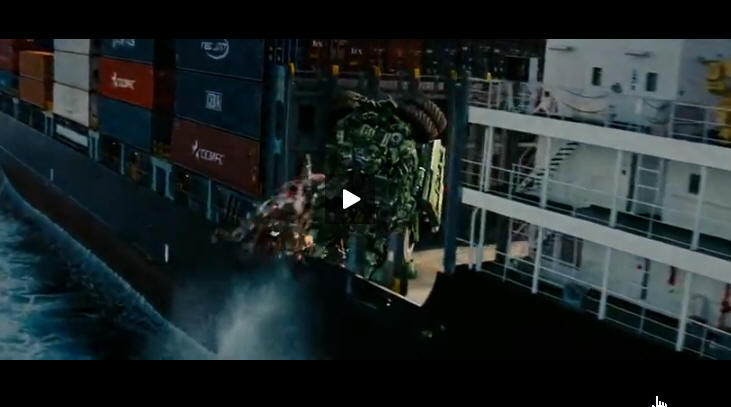 While down at the bottom, out of the jaguar-like robot comes small MedicBot. They disassemble the small robot, as they need spare parts to repair Megatron.

However, once they all submerge, the ship calls: "6 objects are coming..." 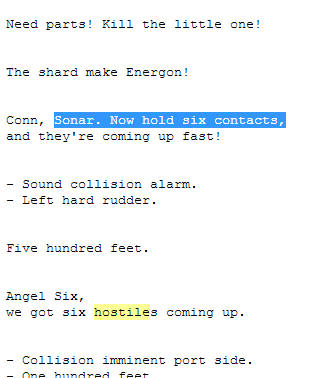 What am I missing?

Is this a plot error? Editing mistake?

plot-explanation transformers revenge-of-the-fallen
Share
Improve this question
edited May 8, 2015 at 15:25

This might indeed be some editing mistake or something changed later on to make the whole thing a bit more cruel and less like "they let him die, but we could help him". 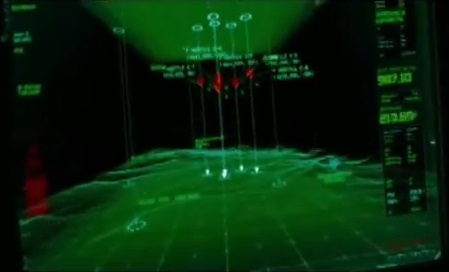 As you can see there are exact five targets. Two of them almost overlap, so look at the circles on the top/surface. The contact on the left might be the freighter we saw earlier, considering it's not underwater and not marked in red.

Only possibility I could think of would be the small "doc bot" counting as another signature, but that wouldn't make any sense considering the targets are obviously counted in ascending order. Megatron obviously received designation "C-6", but why are "C-1" through "C-5" still with him? Maybe they didn't kill the Construction(?) after all? But where did they get the spark from then? Or did they pull him on some kind of cable? But why does he still show up, considering Megatron obviously didn't show up before (otherwise he'd have a known signature I assume).

Edit: The whole "opening" of that sequence includes quite a few mistakes. After all, there should be five Constructions (and that's the thing that disturbed me the most when first thinking about the whole sequence):

According to IMDB there is one more error in these scenes:

When Megatron is coming up, the Captain calls for hard left rudder, and the sub's rudder turns right.

But they've got an explanation for the 5/6/5 discrepancy:

When the Decepticons go under water to revive Megatron, the Navy states that 5 "objects" went under water. If one of the Decepticons was killed to bring Megatron back to life, 6 "objects" could not have come out of the water: Ravage spits out the Doctor Robot (5+1=6), one gets stripped into parts (6-1=5), Megatron gets reactivated (5+1=6), and Ravage swallows the Doctor to head back to the surface (6-1=5).

This just doesn't explain Megatron having a "new" designation, while one of the others doesn't.

Not the answer you're looking for? Browse other questions tagged plot-explanation transformers revenge-of-the-fallen .