After the success of The Terminator, most of the titles of the franchise have followed the "Terminator: subtitle" template. Examples include:

Then we have Terminator Salvation. What is the significance of the missing colon?

This is because in T2 & T3, what was listed after Terminator # was a tag line, so requires a colon. With Terminator Salvation it is a single title. You can see it here in the movie posters: 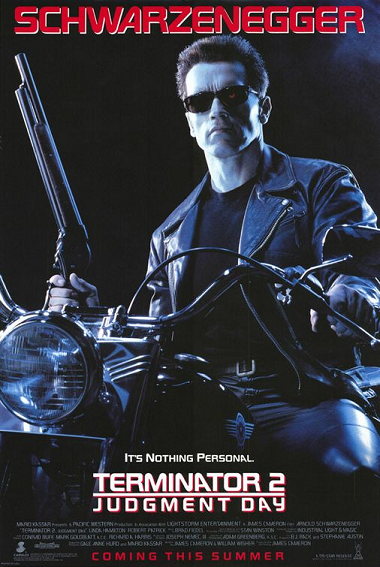 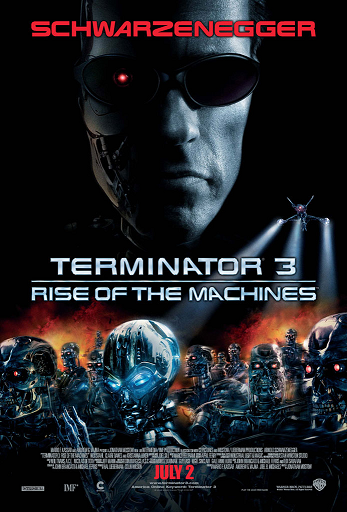 And here with Terminator Salvation you can see it is not a tag line: 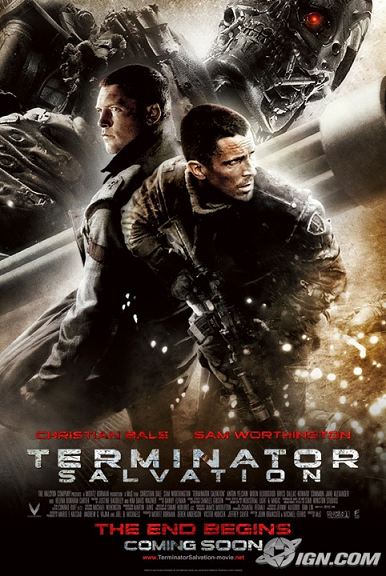 One possibility might also be that the producers wanted to emphasize the fact that they were starting something new. Terminator Salvation was the first movie to be set in the future war against the machines instead of the present with the classic time-travel context and it was also initially planned to start a new trilogy (most probably set entirely in the future).

So in order to emphasize those aspects and distinguishing it from the previous movies, that title change might have been a conscious decision and might have been followed through in future upcoming sequels to it (which don't seem too likely anymore, though, given the reboot planned for 2015).

Not the answer you're looking for? Browse other questions tagged title terminator-salvation terminator-series .

27
Terminator Haircut Change
8
Track all changes to the timeline in the Terminator series
11
Who designed and built the T-800 series Terminator endoskeleton prop?
8
Why didn't James Cameron direct further movies of 'Terminator' franchise after 'Terminator 2'?
3
Did Cameron betray John Connor?
27
What is the Terminator paradox?
7
Why was Robert Patrick never recruited again after Terminator 2?
1
Terminator Genisys Plot Point?
2
Why is it necessary to prevent Skynet from killing young John Connor?