What is the significance of the painting of Tony Soprano in the generals uniform with the horse?

In the Sopranos there was a painting of Tony Soprano with his horse Pie-O-My.

After Pie-O-My dies Tony ordered for the painting to be destroyed. Instead of destroying it Paulie Gaultieri keeps it on his wall in his house without telling Tony. He makes one change to the picture and has Tony's clothes changed from a suit to a generals uniform.

In a later episode Tony comes to Paulies house where he sees the picture. He gets angry and dumps it. While hes putting it in the dumpster he stares at the uniform and the sword.

What is the significance of the painting? Is Tony's reaction entirely down to his sadness of Pie-O-Mys death? 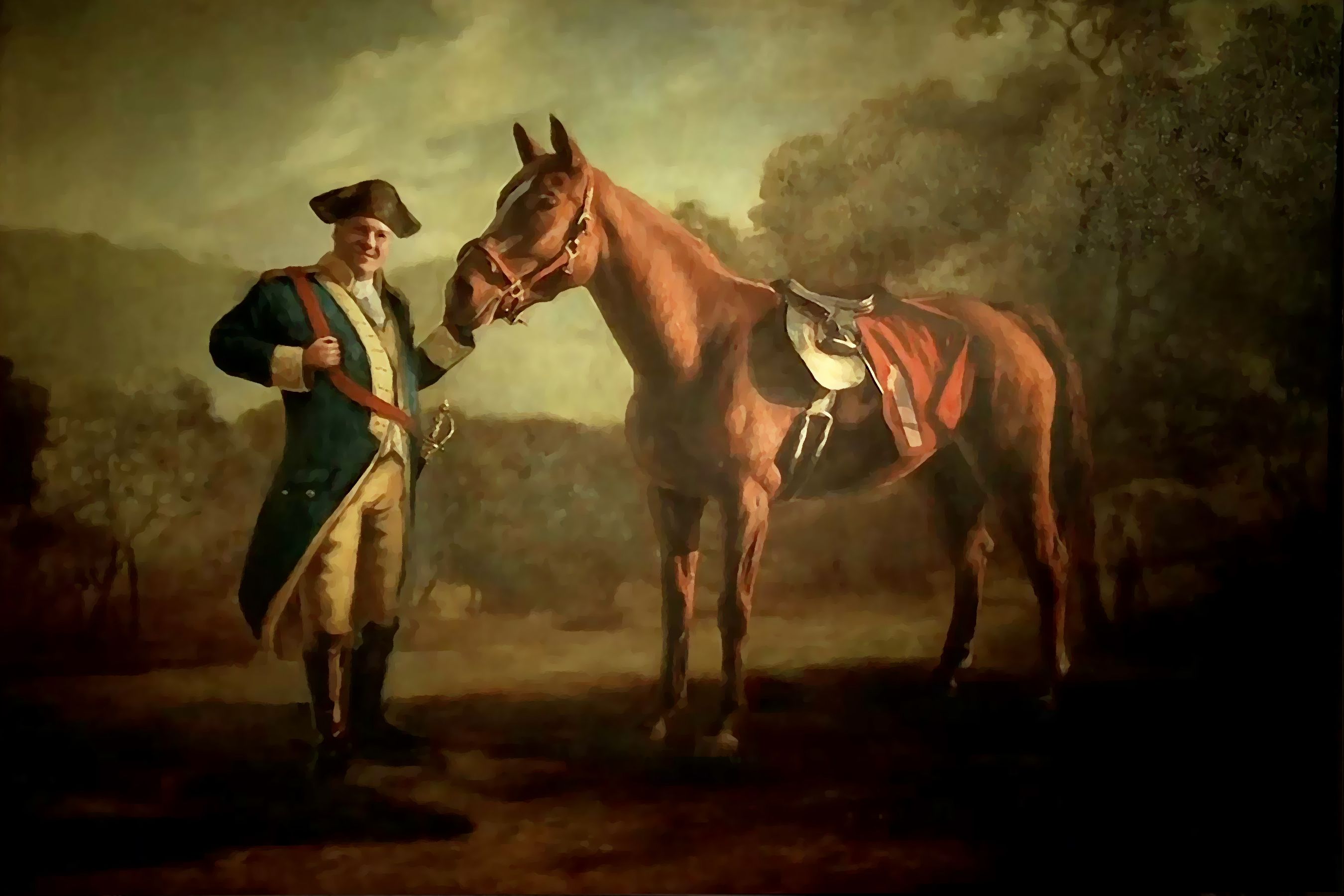 To me, Tony's attitude about the painting was that it was not just a reminder of Pie-O-My but also a reminder of his murder of Ralph Cifaretto (portrayed by Joe "Joey Pants" Pantoliano) after he found out that Ralph had the stable burned down (among other things, most notably Ralph's murder of Tracee, his role in inducing Jackie Jr. to rob the card game which led to his murder, etc.).

I think Tony stared at the change to the outfit he was wearing in the picture because he was processing that Paulie had made that change because of his view of Tony as the boss (general) of the organization.

When he is looking at the painting after taking it from Paulie's house, he is reminded about how the men look to him as a General (as evidenced by the camera focusing on the hilt of the sword).

Tony had been protecting his cousin (Tony Blundetto) at the expense of his men (during the feud with NY), and he is realizing it is his duty to resolve this by giving up Tony Blundetto to NY, or by killing Tony B.

Not the answer you're looking for? Browse other questions tagged the-sopranos .

16
Has David Chase ever commented about the fate of Tony Soprano?
6
Does Tony Soprano need permission from the other families to have people made?
10
Why are bialys so popular with Tony and crew in The Sopranos?
9
What does the gesture Tony does to Agent Grasso mean?
6
What is Tony Soprano's rank at the begining of the show?
10
What is the significance of the cat in the final episode of The Sopranos?
5
In the Sopranos, what does "...once they got Gary Cooper in touch with his feelings..." refer to?