How long did the journey to Europa take?

In Europa Report, is the length of the journey to Europa ever mentioned? How long did it take? Is the route described?

It took around 21 months to reach Jupiter. By the time they actually landed, 22 months had passed.

Here are some screen grabs showing the clock counter.

Mission date while near Jupiter 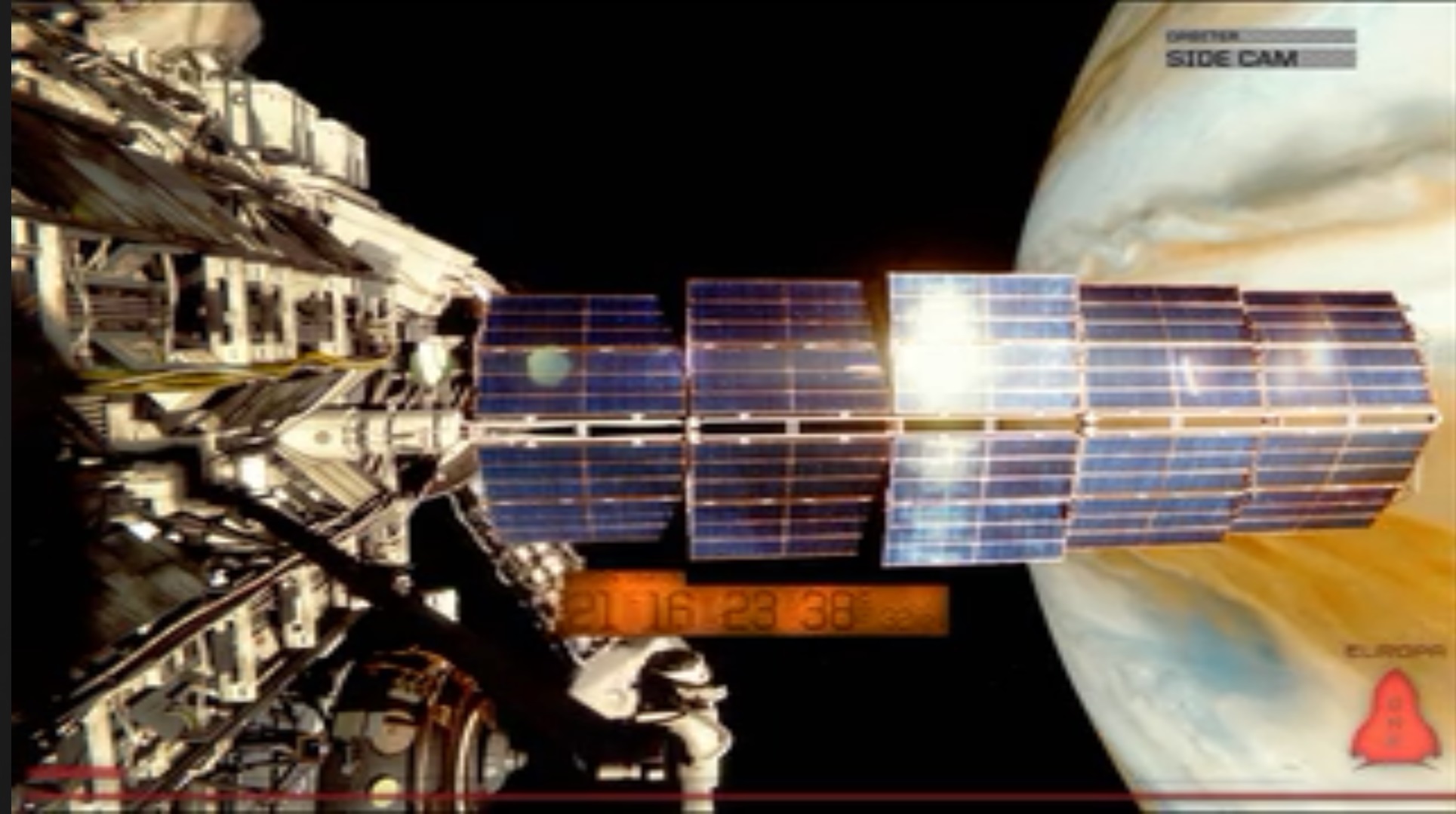 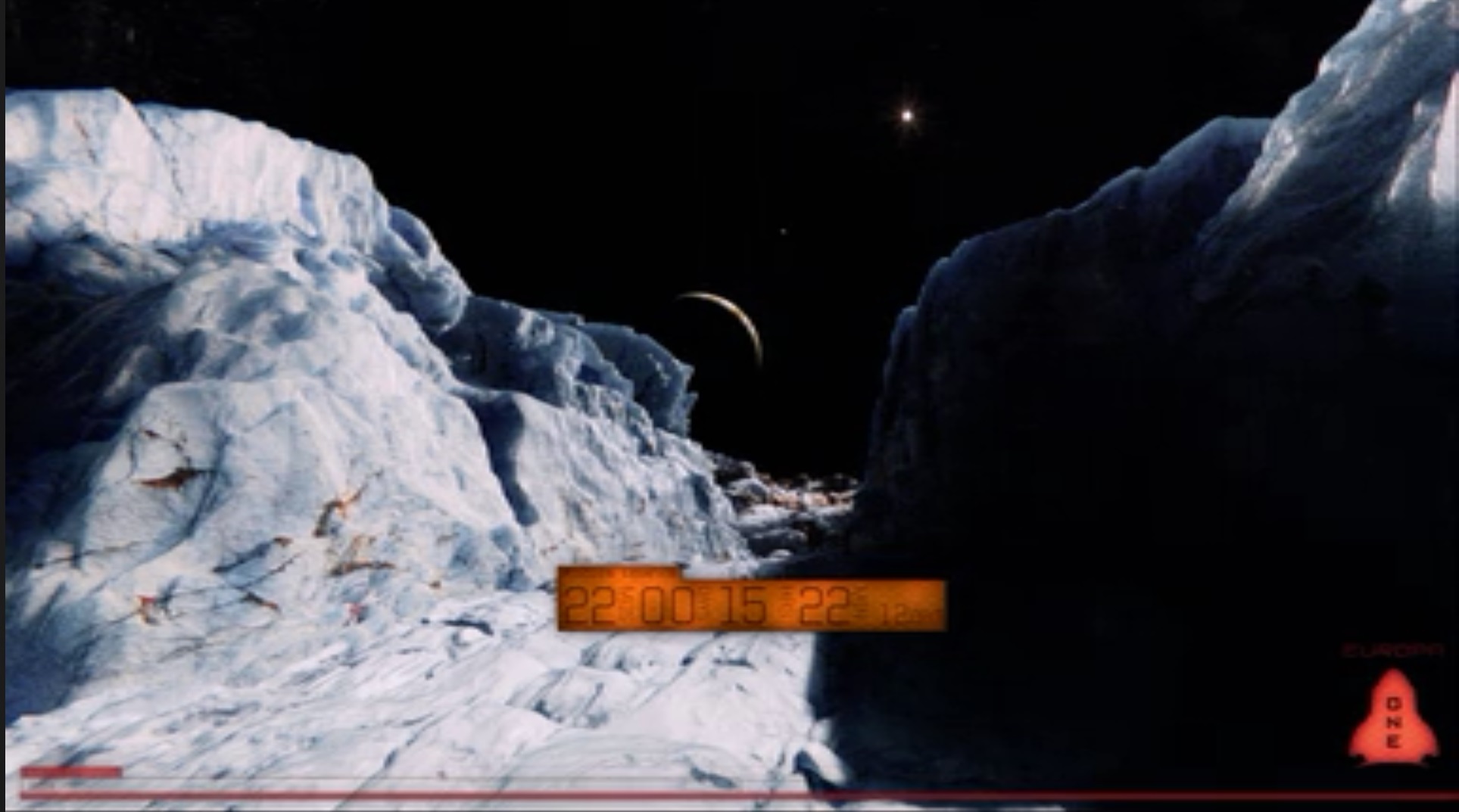 At the time when the crew loses contact with Earth, because of the solar storm. They have been travelling to Europa for about 1 year.

As stated in Wikipedia:

After a year of mission time, a solar storm hits the ship knocking out communication with mission control on Earth.

io9.com it states it was a multi-year mission:

A team of scientists and engineers undertake the multi-year trip to see if there really are living creatures in one of the solar system's only ocean environments (other than the ones on Earth).

WikiAnswers states that it's currently a 5 year travel time to Europa. There is no supporting links to support those claims. The statement could be based upon NASA's previous missions, but those missions could be designed for efficient fuel consumption and not human survivability.

Using current rocket technology it would take around 5 years to get to Europa in a flyby maneuver, or around 10 years to get there and enter orbit around Europa. Advanced nuclear rockets could theoretically cut the trip down to 3 years or less.

I know that it takes a NASA craft 9 months to fly from Earth to Mars during the shortest launch window. Jupiter is much farther than Mars but travel time is relative to speed. So a travel time of 1 year sounds unrealistic to me. The craft has to enter orbit of Europa and at 1 year travel it would be forced to do a ballistic fly-by.

After reading about NASA's planned mission to Europa in 2021 it doesn't state how long it would take to get there, but it does mention a mission time of 2.5 years once it arrives. I would think such a long mission time implies a long travel time as well.

Not the answer you're looking for? Browse other questions tagged plot-explanation europa-report .