Is the prophet under the thrall of Hades? 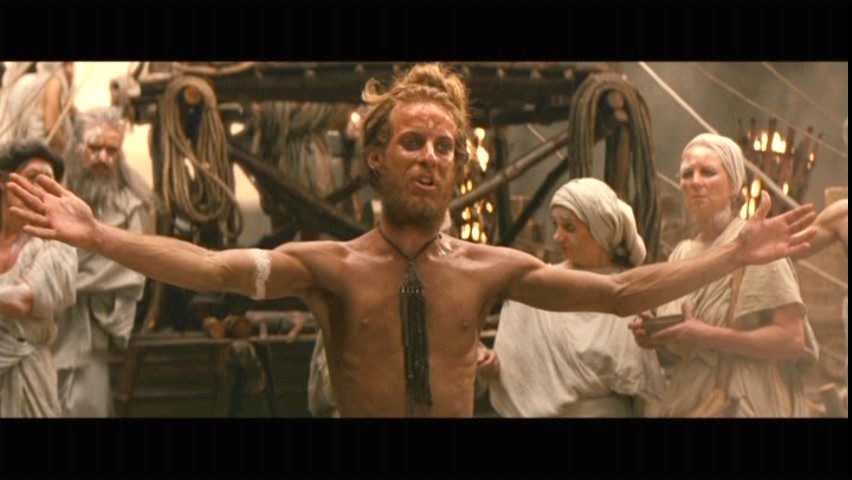 is determined to convert people to worship Hades. Is he acting of his own free will or is he under Hades' influence?

His name is Prokopion and was played by Luke Treadaway in the 2010 version.

He was not being commanded by Hades, but he was influenced by him in the fact that he believed in him as others do Zeus. As stated by the Clash of the Titans Wiki:

Prokopion is the leader of the cult of Hades in Argos, and leads the cities' citizens to sacrificing Andromeda to the Kraken. Prokopion ultimately dies, when the petrified hand of the Kraken falls upon him.

He is simply acting as eccentric cult leaders do and of his own accord without direct influence from Hades.

Not the answer you're looking for? Browse other questions tagged character clash-of-the-titans-2010 .

10
Is Katherine Hepburn's shaking real or acted in On Golden Pond?
9
Was the witches' prophecy a lie?
3
Why did Hades defend Zeus' statue?
2
Why did Zeus assist Perseus?
11
Was Saruman already under the thrall of Sauron?
14
Why is Bolivar Trask a person of short stature?
2
Why was Mossador afraid of death?
13
Tim Roth acting in The Hateful Eight
20
Is it normal for actors to name their characters?