I was born in 90's, and I used to watch Cartoon Network. I have been trying to identify a show for the past 3 years, but I have not yet found it. It was a bit like a Transformers style, but not fully.

There were two gangs, good and bad. In the good gang there was a queen, and a few youngsters would be protecting her. They traveled in space, and the queen's protectors had their own robots.

When a problem came they moved inside of the robots and operated them. After some shows one protector got a powerful knife and if he showed that knife to the sky, the robot will come from up there and would be fixed around his body. Later, the queen's husband joined the enemy team to fight.

Can someone identify this show? 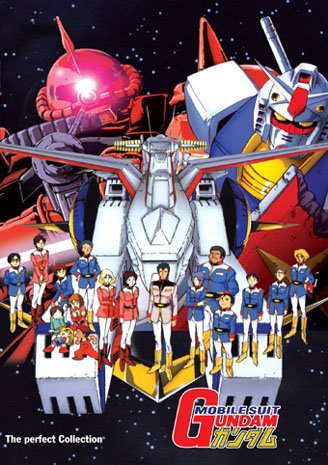 It had Queen, Kingdom, Federation, and the plane can be transformed into large robot.

Are you talking about the Lion Force Voltron? 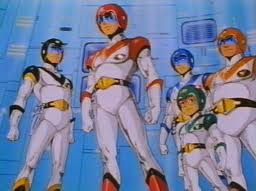 It had a princess, but not a queen (I think one of the Voltron series had the queen appear as a spirit). There was a blazing sword and katana, if that's what you mean by a "knife".