How does Clarice know "Jack Gordon" was actually the real Buffalo Bill? 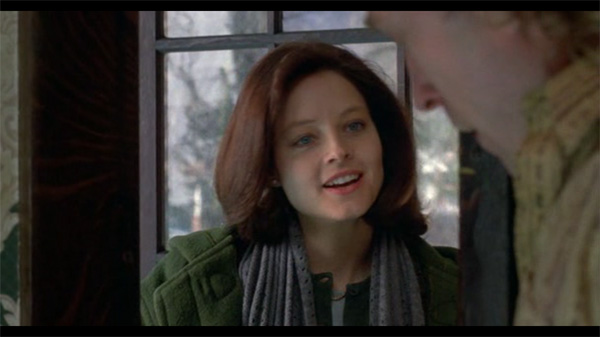 7
How did Jack Crawford know Clarice was in danger once the FBI realized the house in Illinois was empty?
17
What did the diamond patterns on Fredrica's dress mean?
6
Why does cat point to the answer/safety/salvation in the Silence of the Lambs?
6
When exactly do Gordon's intentions in "The Gift" turn?
6
Why did the FBI want to extract information about Buffalo Bill from Hannibal Lecter?
8
How could the lady who redeemed Bill know what was up?
11
Why does Dr. Hannibal Lecter respect Clarice in "Silence of the Lambs"?
1
How does Clarice deduce that Buffalo Bill knew his first victim?
2
Why didn't the FBI use a sketch artist to find Buffalo Bill?
4
Significance of Photos in Silence of The Lambs