Who is this extra in Zodiac? [closed]

It's the man who played a TV news reporter in Zodiac (2007) approximately 2 hours and 10 minutes (130 minutes) into the movie. It's during family dinner scene after Robert (Jake Gyllenhaal) and his son are excused from the table to watch the news. The reporter's name is Alan Freeman (sp?). I have no clue who he is! I'm pretty sure he's uncredited, but I know for sure he's been in other things. 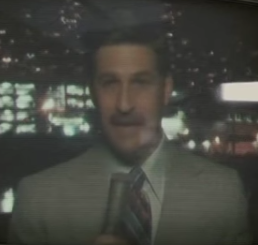 Bill Seward played a news anchor in the film (uncredited) - is this who you think you saw? 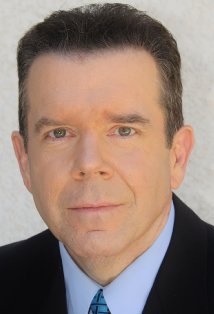 Alternatively, Mitchell Fink is uncredited but plays a reporter in the film - ring any bells? 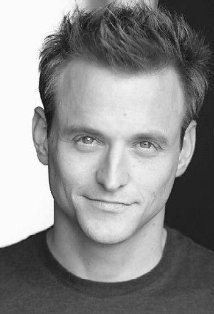 Pretty sure this is a cameo by LA anchor and sportscaster Barry LeBrock.

Barry LeBrock is an American sportscaster, based in Los Angeles, California. LeBrock is one of the primary anchors on FSN Final Score, the nightly news program seen Nationally on Fox Sports Net and most affiliates of Comcast SportsNet. LeBrock's résumé also includes anchor, hosting and investigative reporting work at Fox Sports Net West/Prime Ticket and Fox Sports Net Northwest. On February 18, 2007, he contributed to the debut of the NASCAR Hot Pass pay-per-view package on DirecTV. He was the main announcer providing dedicated coverage of NEXTEL Cup Series driver Michael Waltrip.

He's in the credits as Reporter (Uncredited) and looks exactly like the person in the scene, only he has a 70s moustache there (and he does resemble Patrick Dempsey a bit): 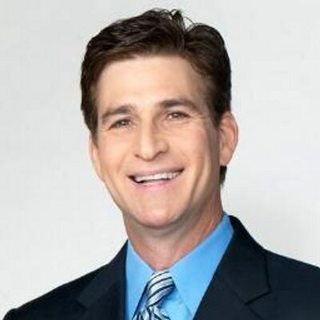 Not the answer you're looking for? Browse other questions tagged identify-this-actor zodiac .

7
Did anyone understand the ending of “Zodiac”?
10
Zodiac timeskip references
3
Mention of “crackers” in Zodiac
2
Why do they not question this character to identify Arthur Leigh before?
2
What was the meaning of the Bob Vaughn subplot in Zodiac?