Why did Bradley Cooper's character have an injury (a split at the upper bridge) on his nose during the entire film of Silver Linings Playbook?

On Cha Cha: When asked about the scar, Bradley Cooper said "I ran into a support beam, a stucco pillar, in the garage of this apartment I was renting in Venice Beach. The location of the cut meant I couldn't really have it stitched. I love my scar now."

The injury is real, thus the reason for it being on his nose through the entire movie. I believe it was left alone (Not Covered), due to it fitting the character's personality in the film.

He says the same thing in this interview.

It looks to me to be a scratch which becomes a scar later in the movie. Looking at subsequent images from the movie, it appears to lessen in severity. I therefor don't think it is a scratch (or sore), just the scar after healing. (EDIT: Right click on image and display in a new tab to get the large version of the images.) 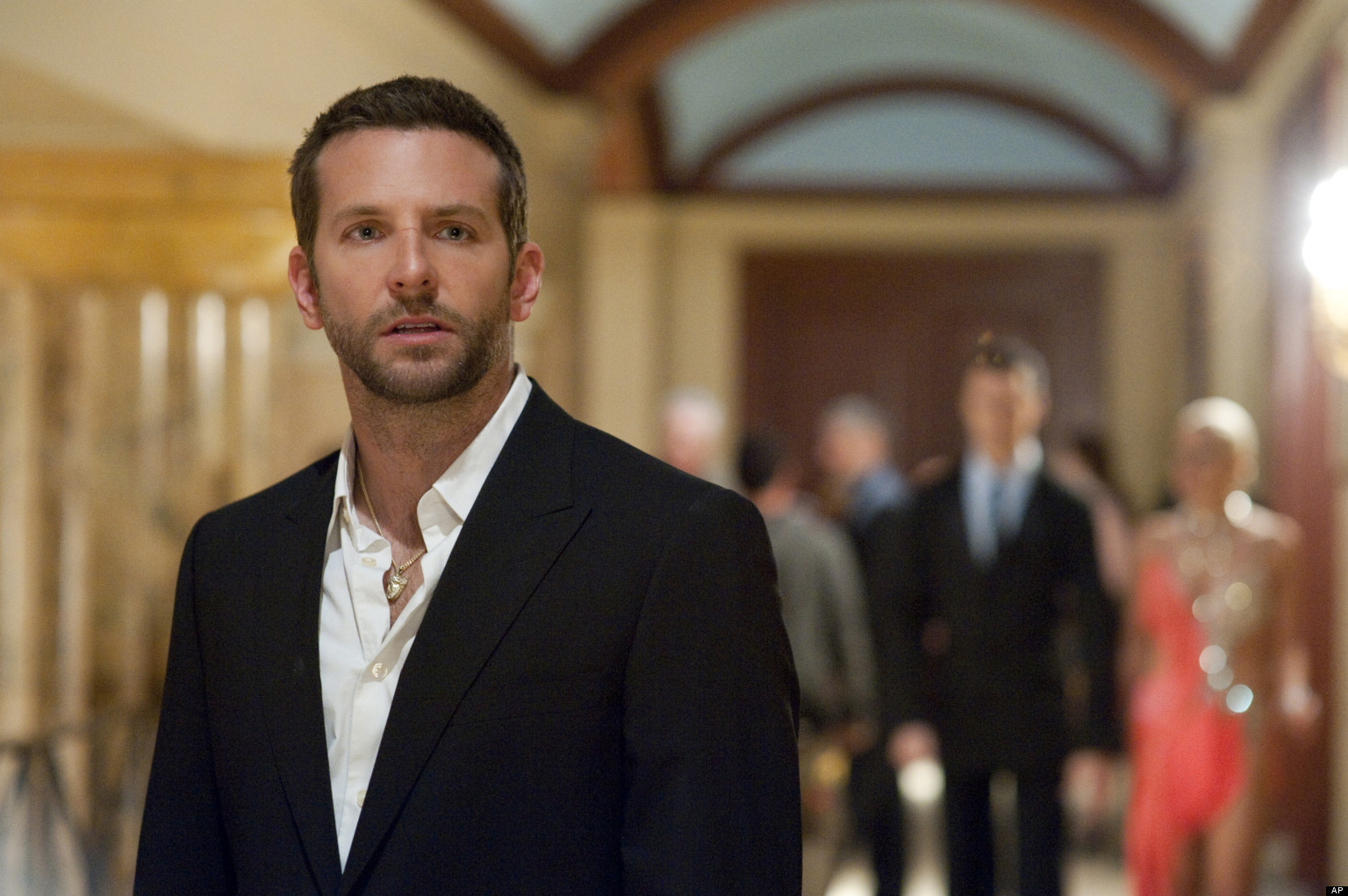 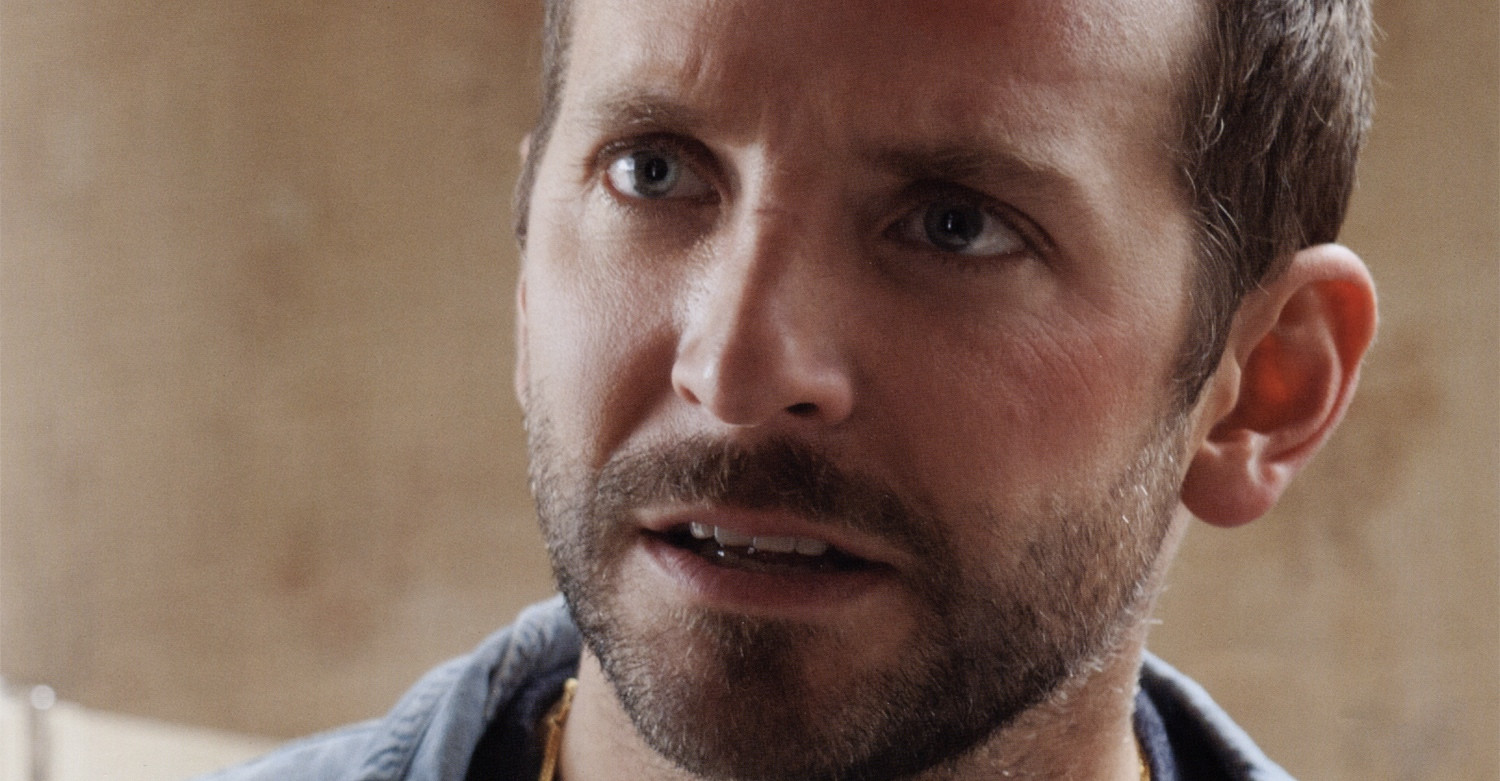 The scar is real...it appears in all three hangover movies as well.

Not the answer you're looking for? Browse other questions tagged silver-linings-playbook .