Why does House have an old TV in his office?

I'm up to Season 3 of House, M.D. and it's been perplexing me for a while now as to why Dr. House has an old TV in his office. It's a small Cathode Ray Tube (CRT) TV and has been seen in the background of many episodes sitting on a cart with wheels. Is it ever revealed during the series or in any actor/director commentary why he still has it? 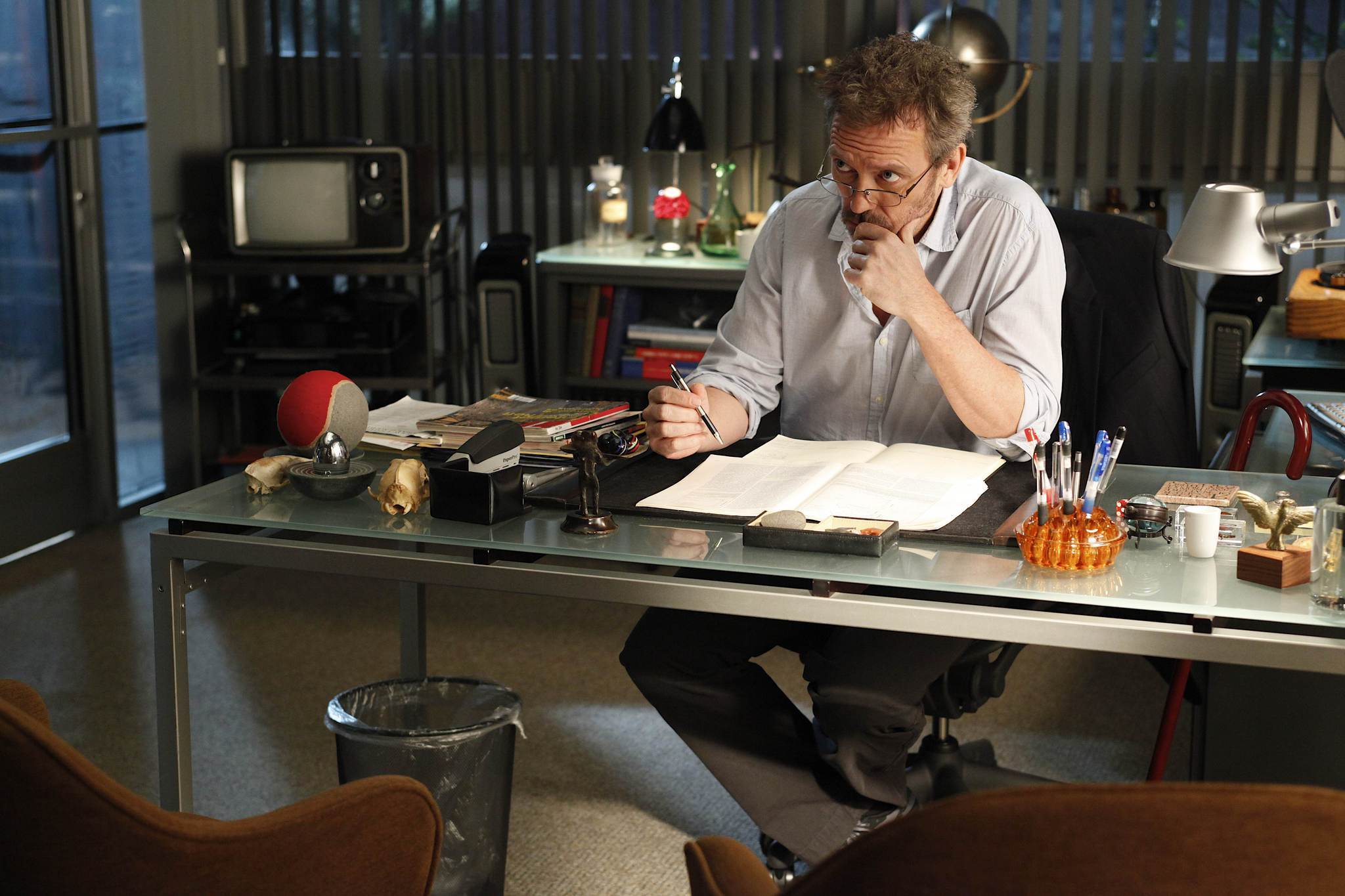 One of my coworkers was the Art Coordinator for House and helped create the original sets. This is what she said on the subject:

There is no particular significance to any item in his office or apartment, but the items were chosen to help develop the House character. Additional items accumulated over the seasons as his character grew, but old ones tended to stay. He is a doctor on the cutting edge of medicine and he is an audiophile. He is surrounded in both his office and home by older technologies and old stuff in general that he appreciates for their simplicity - he is a man who thinks you shouldn't replace things that work.

He is seen watching the television in early episodes. You will also notice a Sota turntable to his right, and in his apartment he has an old baby grand.

In a humorous aside, this coworker told me the story of the old baby grand, which the art department had an incredibly short time to get refinished and tuned (by Frank Sinatra's tuner, no less). So when the piano was delivered, my coworker was the only one on the sound stage. Once she got it in place she did what anyone would do who was alone on a sound stage with a freshly tuned piano - she sat down to play. To her horror, when she stood up, every stitch of her blue jeans could be seen etched into the freshly refinished piano bench! Alas, a panicked call to a scene painter resulted in the worst of it getting buffed out, and no one ever noticed.

1
Is the black egg on House's desk a reference to Tesla's 'Egg of Columbus'?

9
Why does a teaching hospital have a piano (in House, M.D.)?
4
Why did House ask for Ketamine?
5
How many patients did House and his team treat?
8
Why doesn't House prescribe vicodin himself?
9
Does House kill himself?
1
In House MD Babies & Bushwater why did Vogel cancel the c-section?
1
Why was House cancelled?
3
How does Dr. House get his patients?