Is there really a bugle trophy in Man of Steel?

In Perry White's office at the Daily Planet there is a bugle trophy on top of the shelf.

This is surely a reference to the Marvel Comics newspaper office the Daily Bugle and I think I have also seen something like this in the film but with blurred memory.

So is there really a Bugle reference in the film or is it just miss-interpretation. If yes then, is it just an homage to Spider-Man or an approval of the Marvel universe's co-existence?

reference dc-extended-universe man-of-steel
Share
Improve this question
edited May 12 '16 at 13:11

You have two questions here. Is there a bugle in the office and, if so, what does it symbolise.

So firstly, what is a bugle? As per Wikipedia?:

The bugle is one of the simplest brass instruments, having no valves or other pitch-altering devices.

This is the picture from Wikipedia: 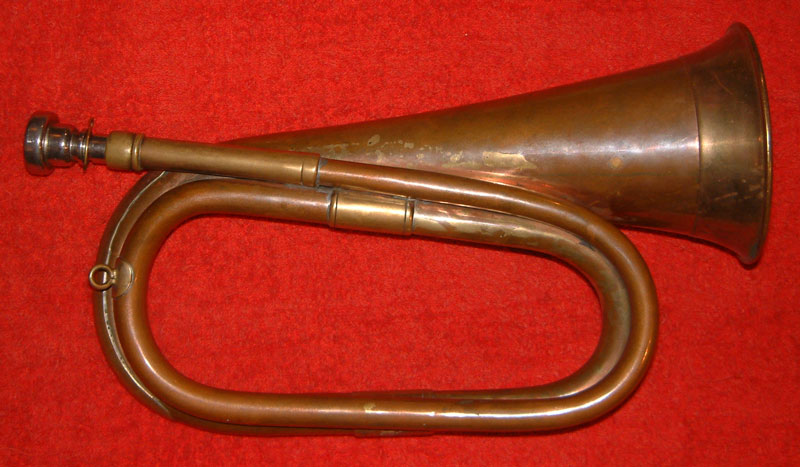 So now we at least know what we're looking for.

To answer the first question, a quick speedrun of the film reveals that there is a bugle on Perry White's bookcase. I have included a screen below (taken at 43:21 in the film) with a box around the bugle: 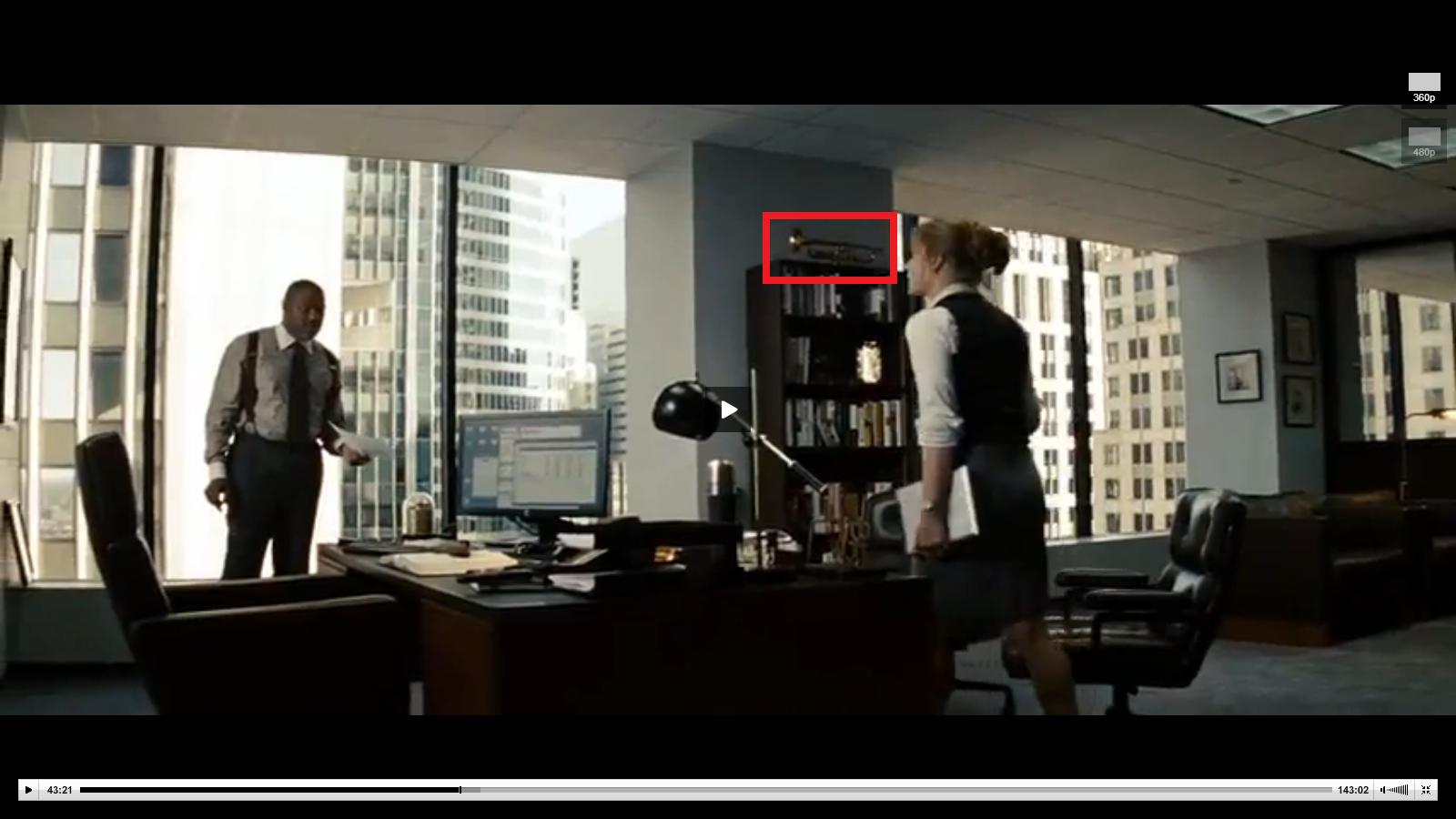 However, there appears to be no way to definitively answer the second question. I would argue it is extremely likely it is a homage to Marvel Comics, but I've found no interviews with either cast or film maker to corroborate this.

I believe it's a reference to Spiderman but, for now, I think it's largely a case of decide for yourself what you think it symbolises (if anything).

Not the answer you're looking for? Browse other questions tagged reference dc-extended-universe man-of-steel .