What was the first movie sequel?

I was looking at boxofficemojo's stats on the Superman series and observing that with inflation, the first Superman movie was huge for its time, and probably why it spawned some sequels - rare for that period in movie history, compared to the barrage of sequels we see these days.

Then it occurred to me to ask - what was the very first movie feature film sequel (not a reboot or prequel)?

"The Fall of a Nation," released in 1916, is considered the first feature-length movie sequel, according to "The Story of Hollywood: An Illustrated History" (BL Press, 2006). Directed and co-written by Thomas Dixon, Jr., the silent film is a sequel to director D.W. Griffith's controversial 1915 classic, "The Birth of a Nation." In his book, "The Birth of a Nation: A History of the Most Controversial Motion Picture of All Time" (Oxford University Press, 2007), author Melvyn Stokes writes that Dixon made the sequel to capitalize on the success of first film.

Dixon actually wrote a novel called "The Fall of a Nation" before he did the film. Much like its predecessor, "The Fall of a Nation" was and remains a controversial film, according to Turner Classic Movies, for its glorification of the Ku Klux Klan and promotion of many ugly stereotypes. "Viewed as propaganda, it is a pity it is so reckless," The New York Times wrote about the film after its screening in 1916 at New York's Liberty Theatre. The paper also called it a "lively, interesting and sometimes preposterous picture."

"The Fall of a Nation" is also considered a 'lost' film. Surviving prints of the movie disappeared decades ago and have yet to surface anywhere. 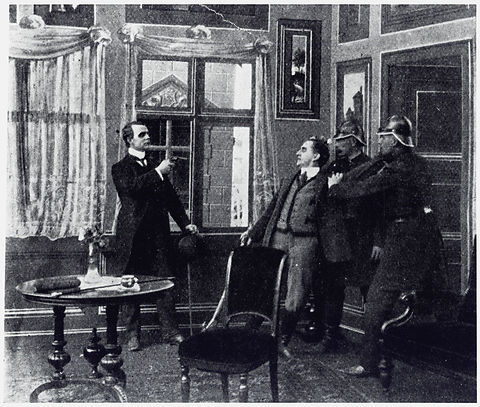 There were earlier series of films. The earliest, according to Wikipedia's lists of film series, is Viggo Larsen's Danish 1908 silent series of Sherlock Holmes films: 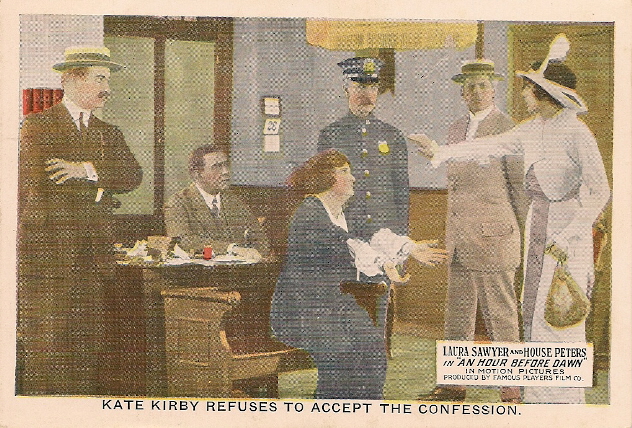 In the early 1910s, Biograph Films refused to allow their chief director D. W. Griffith to make films longer than one reel (about 10-12 minutes). So Griffith made two films that were released separately, and you could consider these sequels. That these films were popular at the box office certainly helped other studios (not Biograph) decide to make longer films. Examples are HIS TRUST (1911) and HIS TRUST FULFILLED (1911) & ENOCH ARDEN, Part 1 (1911) and ENOCH ARDEN, Part 2 (1911).

Not the answer you're looking for? Browse other questions tagged first-appearance movie-franchise sequels .