Why was Prowse chosen to play Darth Vader?

Everybody knows that David Prowse played Darth Vader in the old Star Wars episodes. He was a weightlifting champion and a bodybuilder.

Does anybody know who and why actually chose him to play this important role? 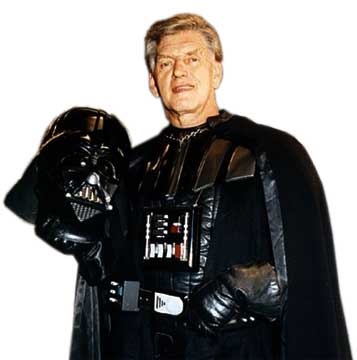 In 1971, Stanley Kubrick cast him as Julian, the bodyguard of Mr. Alexander for A Clockwork Orange. And when such a great director casts you, it is a big thing. So for Star Wars, he did not even have an audition, George Lucas wanted him to have a role. 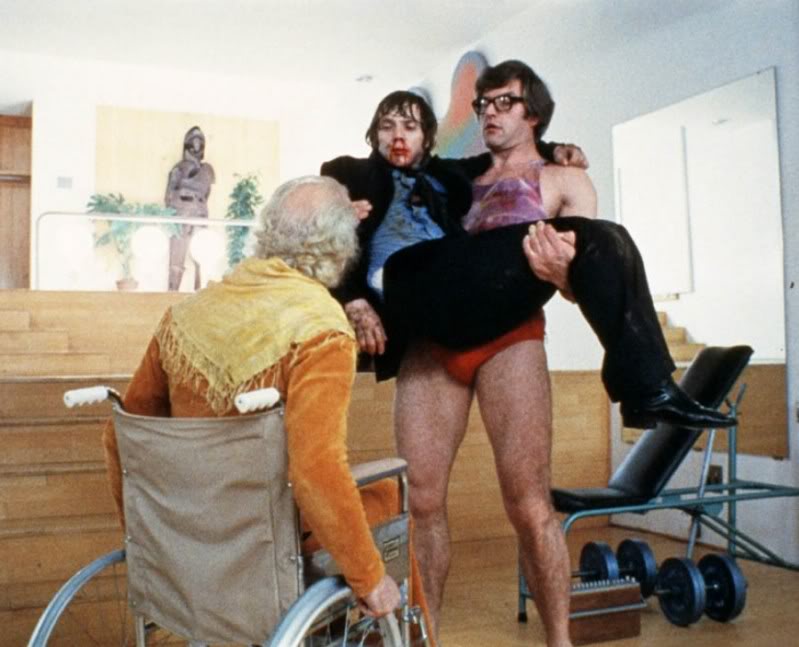 George Lucas was casting about and had heard favourable things about my work in Clockwork Orange and asked me to come in, which of course I did even though no one knew what the film was about!

It is also said that George Lucas gave him a choice whether he wants to play Chewbacca or Darth Vader.

I don't know who chose him, probably a combination of the casting director and Lucas.

David Prowse was tall and imposing and the movie sets that the character appears in were shot in the UK, and he is English.

He did a series of short road-safety 'adverts' in the UK in the 70's - he was the "Green Cross Code Man" - where he had to wear a super-hero costume, stand tall, make obvious body-movements and gestures to teach kids to cross the road. Perhaps this role, whilst not 'serious acting' as some people would see it, showed Lucas that he had the skills to carry out the role of the expressionless Vader. 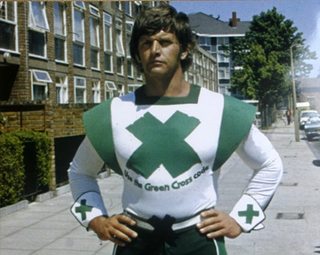 As for your 'important role' point, it was clear from the outset that they always planned to dub another voice onto the character. David Prowse has a regional west-country accent, more in keeping with a farmer than a galactic overlord. What they needed from him was someone with that physical presence, with some acting experience, and who would not be too expensive.

All they needed was a tall actor.

Since his face would not be seen, behind Vader's mask, and his character's voice would be dubbed by another actor, all that was required was height.

Several actors were perfectly qualified for the part. Dave Prowse was well known in the British film industry, because of his role in Stanley Kubrick's 'A Clockwork Orange', which was entirely filmed in England, and from his role as the Green Cross Code man in TV and cinema road safety adverts, filmed on behalf of the Central Office of Information, a public body.

He had played a lot of stunt work in films and on tv, including science fiction, having had a role in 'Doctor Who', in 1972, as the Minotaur in the serial 'The Time Monster', a role in which he also wore a face mask and had no dialogue.

Also in contention was the 7-foot-tall Richard Keil, who, also in 1977, was cast in the Bond film 'The Spy Who Loved Me', which was made in studios in England and on location in Egypt. Keil played 'Jaws', the enormously tall professional assassin, a role that he later repeated in a second Bond film, 'Moonraker', in 1979. Again, it was a part without any dialogue.

One might bear in mind also Peter Mayhew, who was cast in 'Star Wars' as Chewbacca, who also had the requisite characteristics of height and an ability to act despite being entirely concealed within a costume and mask.

So, the casting of Dave Prowse as Darth Vader was not entirely a forgone conclusion. There were other tall actors suitable for the part, who were working in England in 1977.

27
What was the line that David Prowse said on Bespin set?
48
Why did three actors play Darth Vader?
32
Why didn't James Earl Jones get voice over credit for Star Wars?
17
Technique of shooting scenes inverted?
3
Why does Luke let Darth Vader kill the Emperor?
9
Meaning of Mark Hamill's "I am your father" line from The Flash
3
What role Bob Anderson did play, Imperial or Rebel?
5
Why didn't Darth Vader just use the force to choke and throw Darth Sidious into the electric core?
5
Why does Vader stop Luke when he tries to kill the Emperor?
9
What is the reason that Obi-Wan lied to Luke by telling him that Darth Vader killed his father?