Is a lesbian ending for Sophie ruled out?

I remember in How I Met Your Mother (HIMYM) s1 that it was already established in the matchmaker episode (S01E07) with Camryn Manheim (Ellenor Frutt from The Practice!) that Ted is not gay / bisexual. In short, Ted is exclusively heterosexual.

Ellen: How do you think I feel? I have a 100% success rate. It's my hook. I could probably find somebody for you if you were gay.

Ted: No. You're messing with me, right?

Ellen: Come see for yourself.

Question: Is there anything similar for Sophie in HIMYF s1? (Or if there's something HIMYF s2, then feel free to answer once s2 starts airing.)

Context: I have this strange feeling that Ian vs Jesse is somehow a red herring for Sophie x Valentina or Ellen.

Like a similar trick to what was done in HIMYM, the 2008 movie Definitely, Maybe or The Legend of Korra (spin-off of Avatar The Last Airbender). Sophie could have a biological child with either Ian or Jesse and even end up marrying 1 of them but I don't see what's stopping Sophie to ultimately ask out Valentin or Ellen after a divorce with or the death of the husband if any.

So I wanna see if there's anything similar like Sophie went to a matchmaking place and said specifically 'I'm not bisexual'.

Edit based on Darth Locke's suggestion in comments:

I am looking for dialogue or clarification from the Eps, writers, or cast 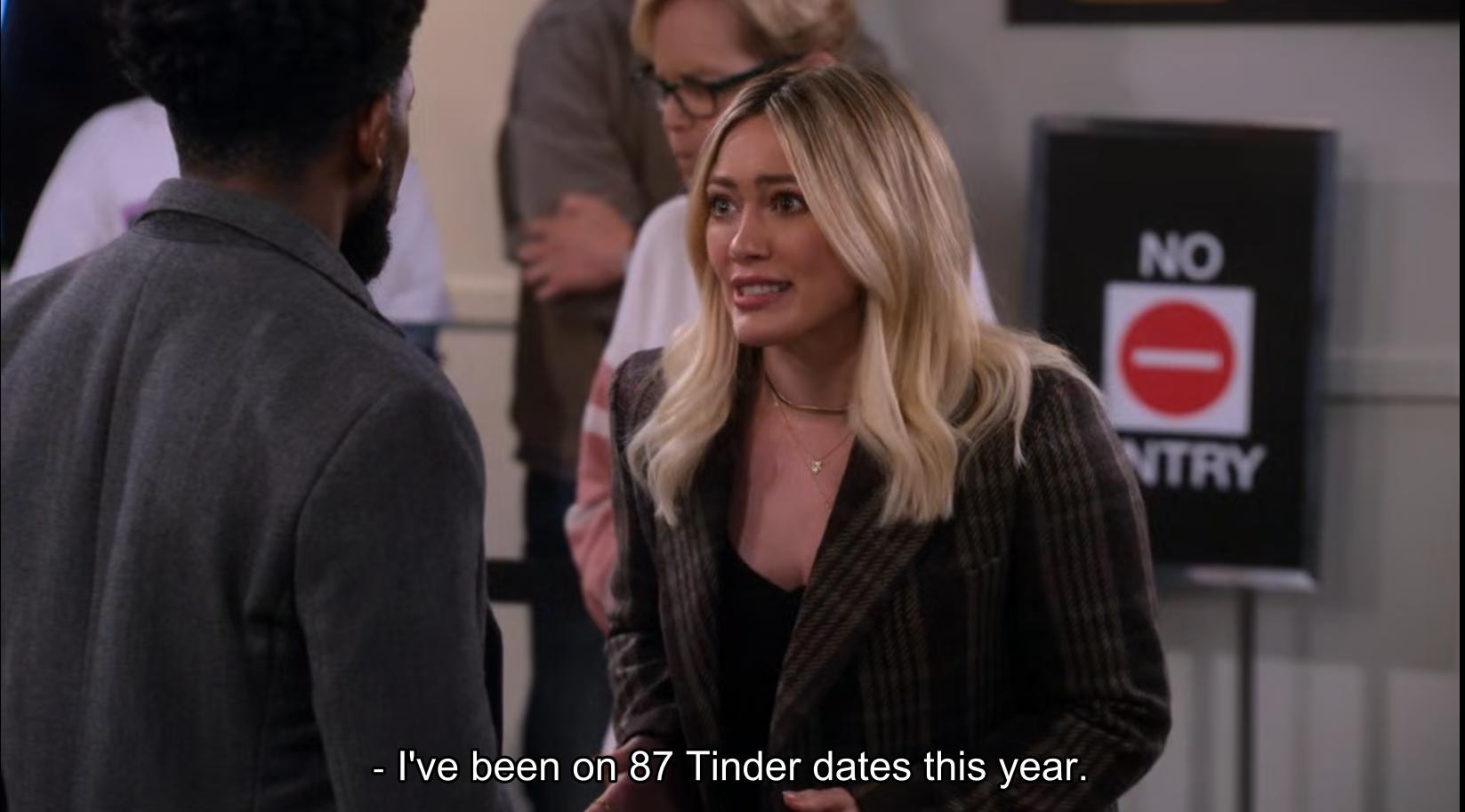 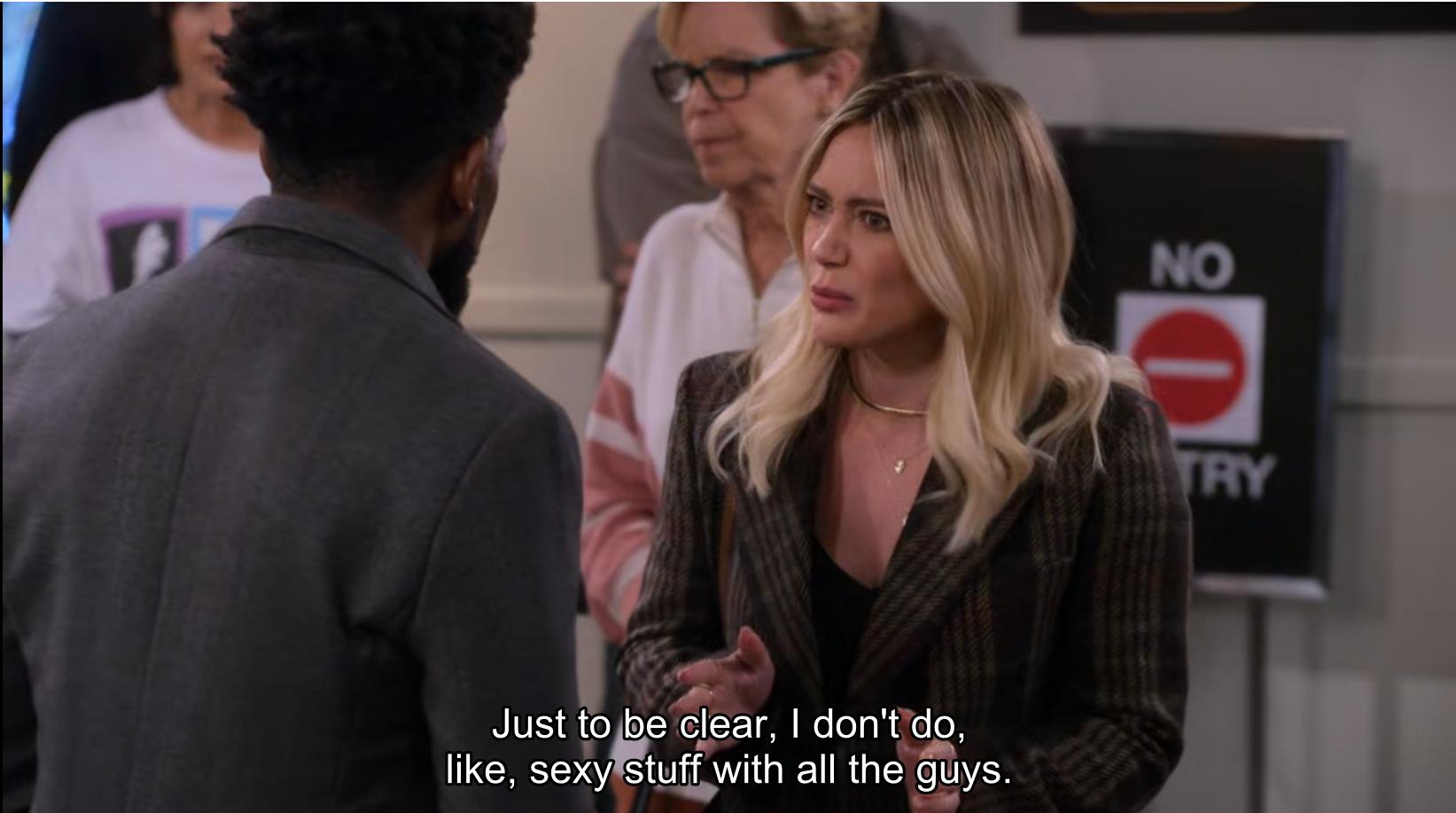 -5
Is Sophie using aliases like in the 2008 movie Definitely, Maybe?
-5
HIMYF: Is there anything in HIMYM that suggests 'my soulmate' is romantic?

33
Why is Bob Saget the future voice for Ted Mosby'?
33
Was the ending to "How I Met Your Mother" planned from the start?
11
What was the recording order for How I Met Your Mother?
4
What would be the "correct salute" for this sentence?
3
Why does Sophie wear the jacket inside out?
2
Exact scene where we can see Sophie in Whiplash
2
How did Barney & Ted know that Robin was searching for that locket in Central Park?
2
Who is Mr. Wrench working for at the season 3 ending of Fargo?