Irene is genetically engineered, so why does she have a heart problem?

In Gattaca (1997), Irene appeared to be a Valid, but why does she have a heart problem? I understand that a heart problem would not matter to her occupation in Gattaca. In Gattaca, she accepts not going to space and becomes an assistant instead. What I don't get was why her heart problem was not eliminated from conception in the first place. I think heart issues would be one of the first things to be eliminated if some parents want their children to be Valids. 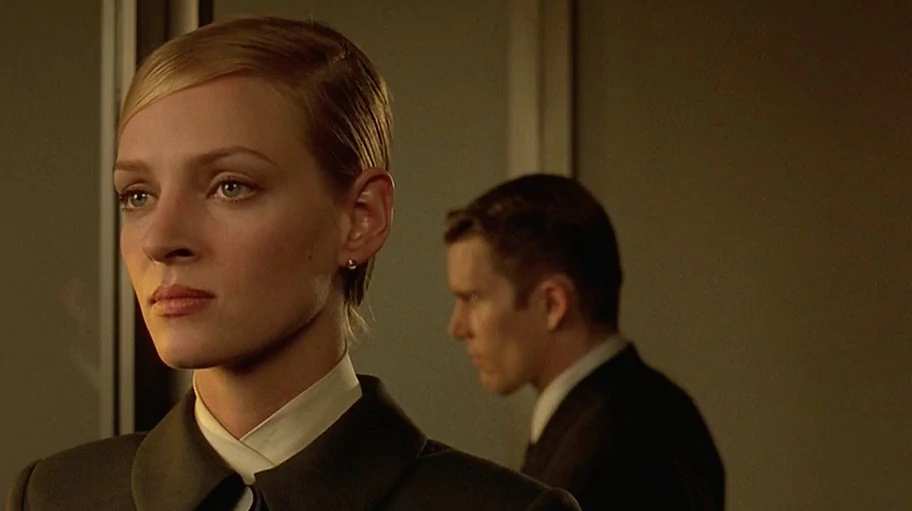 Irene appeared to be a Valid, but why does she have a heart problem?

The science is not 100%. As evidenced by Lamar's dialogue much later:

Unfortunately my son's not all that they promised.

I understand that a heart problem would not matter to her occupation in Gattaca. She accepts not going to space and becomes an assistant in Gattaca.

Well, it does, she feels like a second-class citizen, less than the best, reduced to an assistant. She is an assistant because her heart problem did matter, preventing her from getting a better job.

The only trip I'll make in space is around the sun--on this satellite right here.

Also note that when Irene protests being removed from her work to assist the investigators, Director Josef's reply was more of contempt than of reassurance:

Your place is assured

Another reference to the inequality amongst the Valid's is when the investigators are in the exercise room, with Jerome's heart beat being monitored:

Even amongst your people you must have varying levels of excellence.

Occasionally we've been forced to accept candidates with minor short-comings.

Not directly related but when it came to Vincent's brother's enhanced modification, the Geneticist explains:

Now you appreciate I can only work with the raw material I have at my disposal.

I have to caution you it's not fool-proof. With multi-gene traits there can be no guarantees.

(I've noted that deleted scenes have the above line intact)

References from the draft script: https://imsdb.com/scripts/Gattaca.html

This draft, whist a lot of it is intact in the final film, also has parts that make the situation clearer:

Other Valids are shown as having issues:

Jerome's colleague, Napoleon (not in the final film) is shown to be similarly limited in some way, despite also being a Valid.

16
Why does Dr. Lamar go along with Vincent's deception
1
Why did Irene stealthily take Jerome's hair to the test centre when she knew he was a Valid?