What is this video effect where there's a square on the left side of the frame?

I see this effect all the time used in music videos, and I always ask myself:

I know it is a vintage camera effect but I want to know what causes this effect. Is it the camera? or maybe the film? 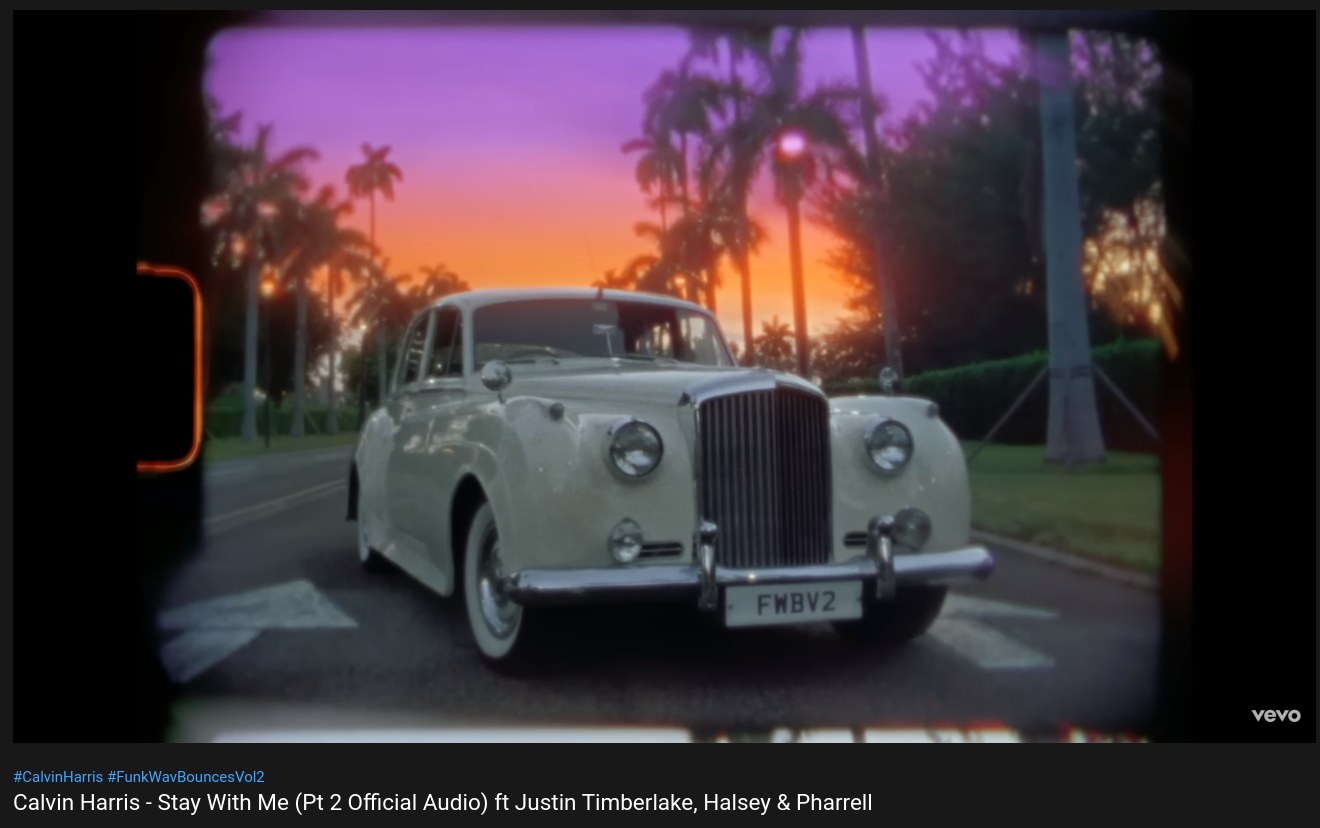 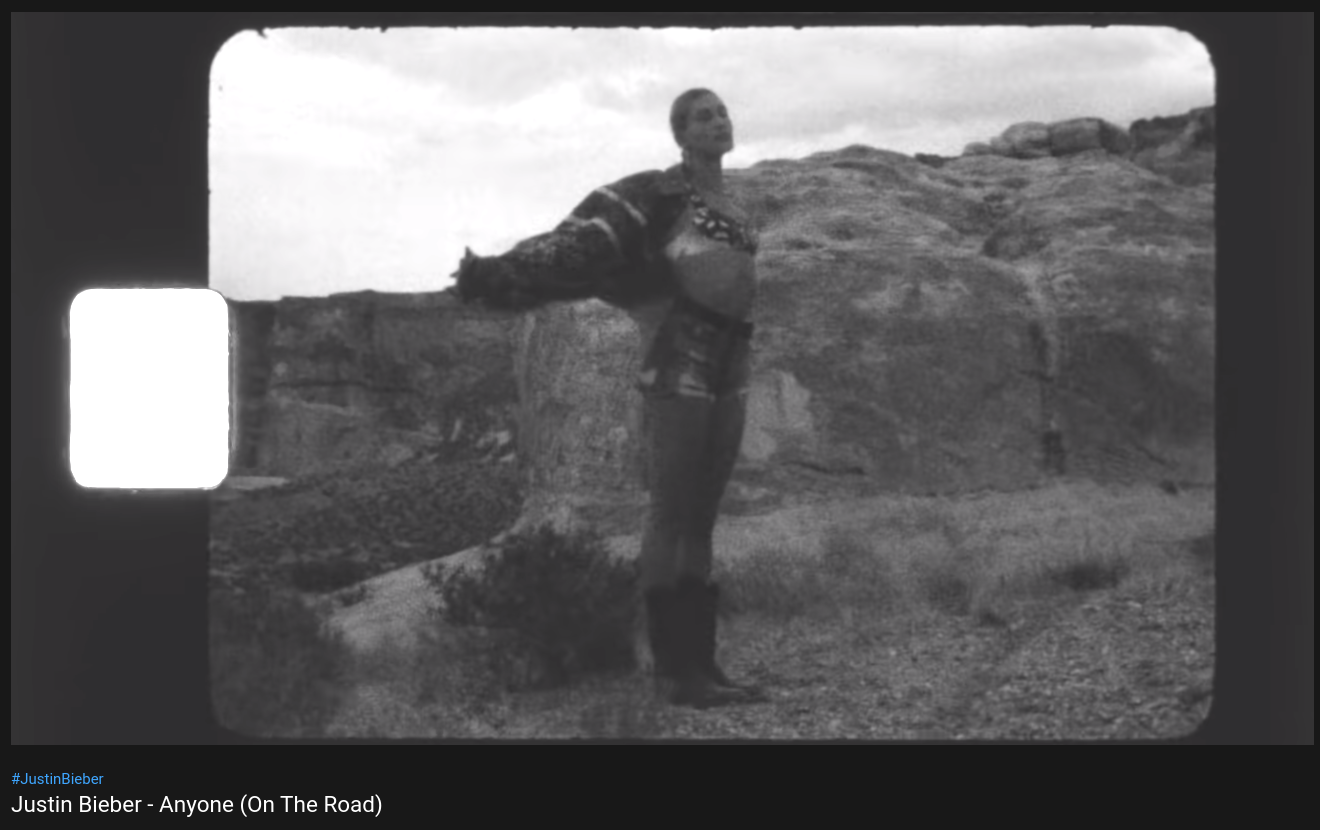 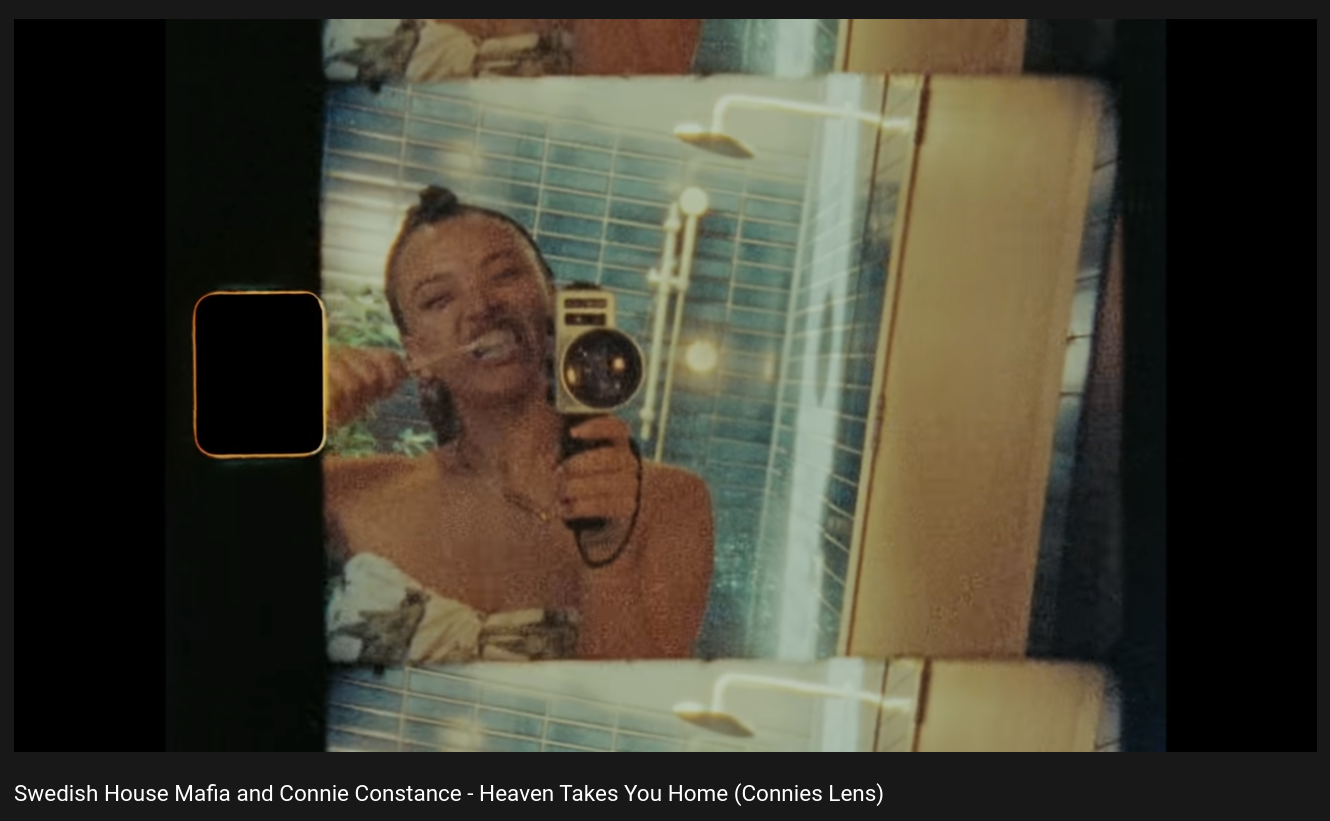 This is a Super 8 effect! It can be done in Adobe Premiere. The rectangular shape on the left of the shot is a simulated film perforation.

(A nitpick: I see the preview image on the YouTube video looks more like the format of regular 8mm, not Super 8mm)

To extend on the previous answer: this effect is simulated film perforations. In analog film recording (as opposed to analog magnetic recording or digital recording), physical film reels have recurring physical gaps close to the edge of the reel, used to mechanically transport the film through the camera (during recording) and projector (for viewing).

For viewing, a well-aligned projector would make sure that this part of the film reel isn't projected to the viewing screen, but it might show if the projector setup is sloppy. A camera mechanically aligns the recorded frames to these physical gaps during recording, so - when the project is set up to show the film perforation, it will usually show up on the same part of the screen for each frame.

Many 8mm cameras will allow the focused image to extend all the way to the left edge of the film, without masking the portion of the film containing the sprocket holes. Although it is common for projectors to mask off this area because the holes would show up as a brighter white than anything else in the picture, some video transfers will services will capture a portion of the images that extends somewhat into the sprocket holes. This is done because, among other things, television sets are prone to crop the edges of the film slightly, so if the edge of sprocket holes corresponded to the edge of the video image, a television set would crop off some of the image that was inside the sprocket holes. Further, for some kinds of documentary purposes it may be desirable to show a somewhat wider frame than would normally have been projected.

Incidentally, there is a slight downside to having cameras expose all the way out to the edge: a lot of movie film is manufactured with the edge pre-exposed to contain markings indicating the year of manufacture. Having a bright image pre-exposed all the way out to the edge can make such markings hard to read, at the same time as the markings will undermine the usefulness of having the image extend that far.

18
Zoom actor in while background out? How is this effect called and made?
5
How are first-person perspective videos shot?
19
Where did the "dream effect" originate?
3
How are the cameras set up on So You Think You Can Dance?
44
What is this camera effect used in Hot Fuzz?
9
What is the term for this kind of final scene?
8
What technique was used to create this effect?
45
How was 1917 filmed as a continuous shot?
7
How Was The Superimposed Billboard Effect Achieved In Michael Jackson's Billie Jean Music Video?