Rationale for using working title on clappers during production

I'm aware that many movies, especially large-budget films, are developed under working titles, such as "Ebb Tide" for Jurassic World." or "Red Cup" for Solo. The Wikipedia entry and other sources describe various reasons for having working titles, ranging from the final title not being set to avoiding price gouging.

What I'm wondering is if there is an expressed rationale for using the working title (and sometimes logo) during production on the clapper when scenes are being shot. For example, here's the clapper for "Doctor Strange in the Multiverse of Madness" AKA "Doctor Strange 2" as seen in the "making of" documentary on Disney Plus, showing the title "Stellar Vortex." 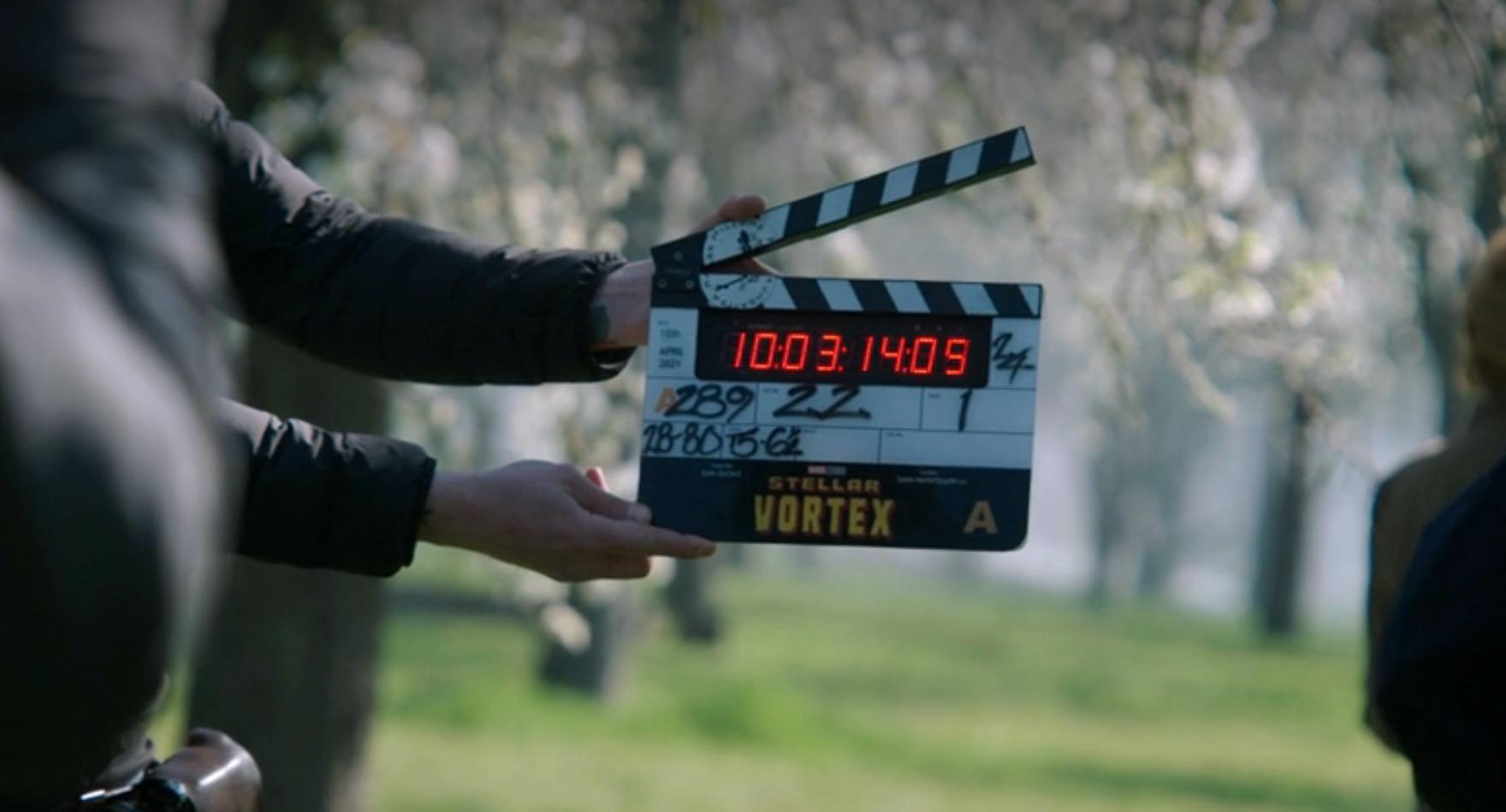 It's not like people on set won't know the name of the movie they're making. Director's chairs on the Multiverse set even had the final name on them. 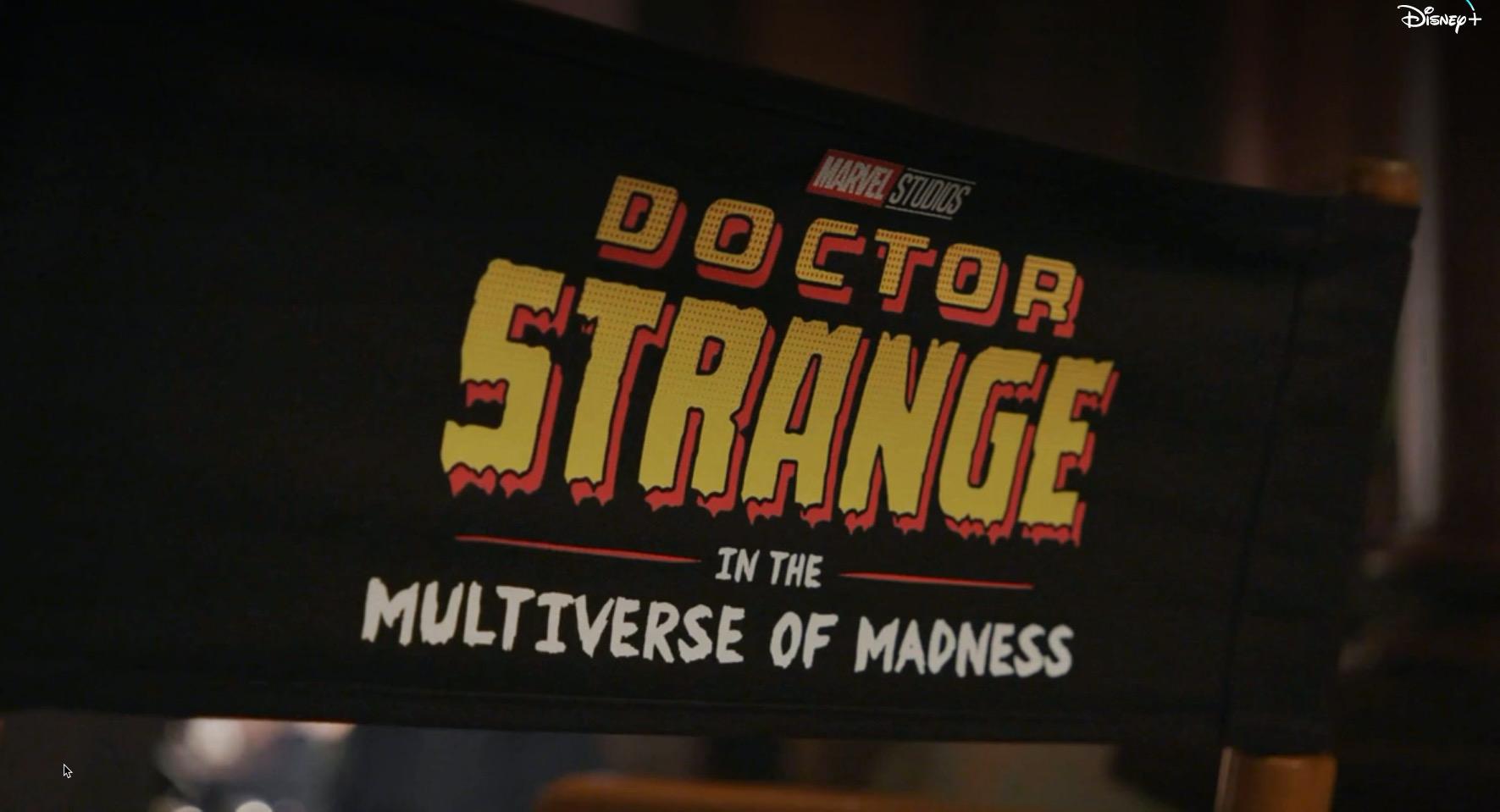 I can imagine several reasons -- crew morale, maintaining continuity with code names used in other documents, even publicity stunts, not given effects houses footage with the official title that could leak -- but I'm looking for any insider explanation. (My searches haven't been helped by the existence of a film studio itself named "Working Title.")

This is a nice easy one - the reason working titles exist is to help the on-set production team deal with the public on public sets - if they think a big star is going to be about they often loiter longer, all day even or worse still they shout out stuff when they see their favourite star appear. Whereas if they say it's a dull sounding film or even advert/commercial then people just walk on by and disruption is minimised/avoided. The rise of social media hasn't helped with this of course, once news is out that movie star X filming just across town the local area can get very busy.

The use of the WT on the slate is for just the same reason, if the public were told a detergent advert/commercial was filming but they could see the slate boldly stating the name of a known IP then the gig is up.

Oh and the same will be found on printed copy of scripts (which are thankfully on their way out), even trailer names will often state the on-set code-name for their star occupants - some stars even insist on the use of a name they've come up with, same for the hotels they stay in during shoots.

Basically the public are crazy, so it's just for continuity of subterfuge :)