What exactly is a “European style of single-source lighting, which involved the use of incense burners?”

Was reading the Wikipedia article on the movie Fame (1980) and came across this line in the “Filming” section; bold emphasis is mine:

“During filming, the crew and several cast members objected to cinematographer Michael Seresin and camera operator John Stanier’s European style of single-source lighting, which involved the use of incense burners.”

Okay, I understand the single-source lighting. Many scenes in the film are a bit dark and warm in a way that makes things seem more intimate an natural; see stills below. But how the heck do “incense burners” play a role in a lighting technique such as this?

Looking for answers with references that clearly explain this technique. 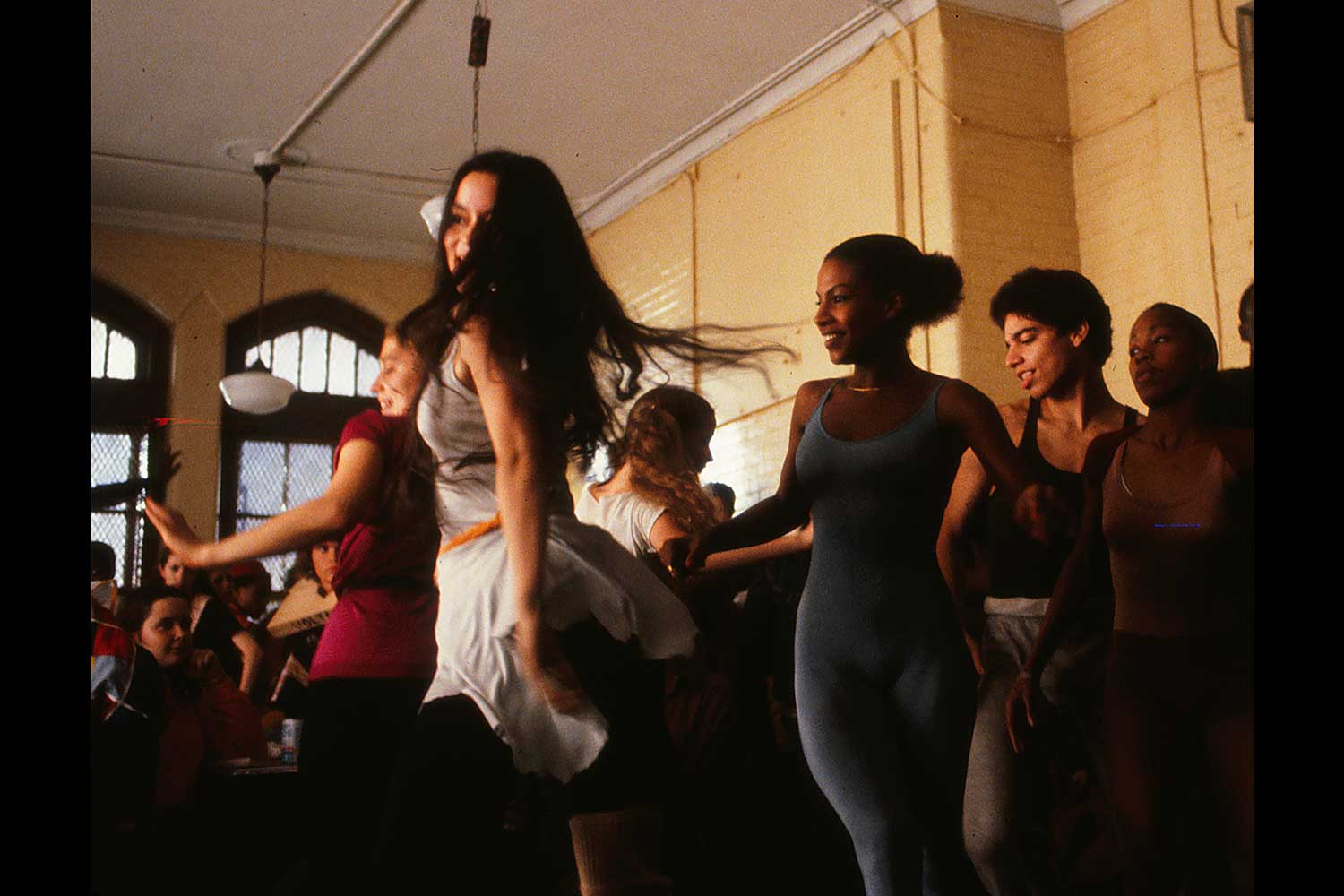 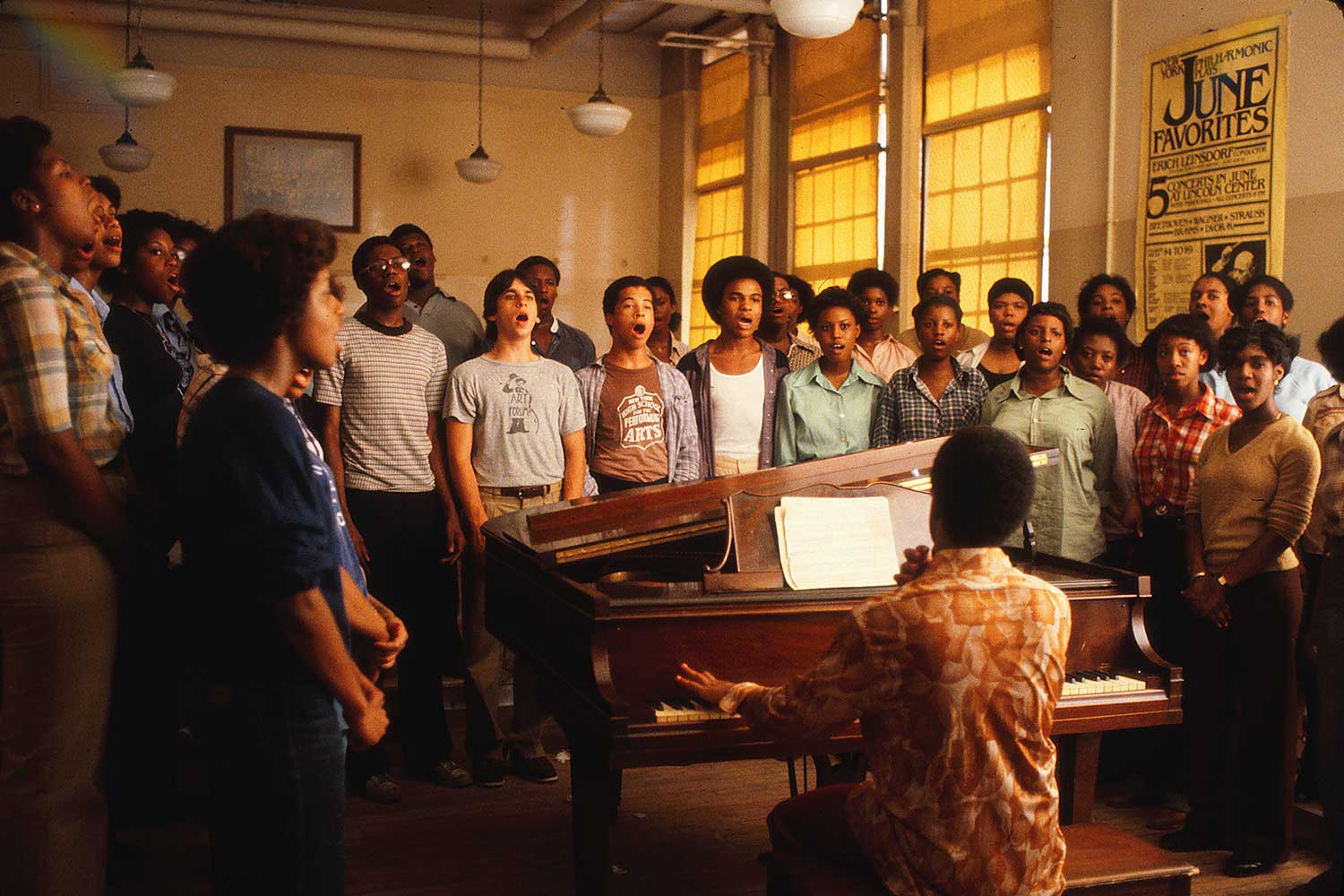 The technique literally uses smoke in scenes to diffuse lighting.

I found this description on the director Alan Parker’s own website:

“The European style of single source, diffused light — dubbed ‘Le Lumiere Anglais’ in France, was also a puzzlement to the American crew. For many years in Europe, we had used smoke in scenes to diffuse the light. Traditionally incense burners were used to puff the soft smoke into the air to catch the shafts of light, but this presented problems for some of the New York crew who were steadfastly set in their ways.”

He further explains the complications that came along with the use of this technique specifically in the filming of Fame.

“Firstly, the props department and the lighting crew couldn’t agree on who was actually responsible for this new task of igniting the pellets and puffing away with the small hand-bellows before each shot. Secondly, a number of the crew (and actors) were appalled by the presence of the smoke and complained to their unions about the “noxious” working conditions. We were duly visited by representatives from the SAG and Local 644 who promptly called a halt to filming in conditions ‘possibly hazardous to their members’ health.’ We pointed out that we had been using incense on sets in England for many years, but not nearly as long as the Catholic Church who, with the exact same smoke, had according to the New York crew, apparently been asphyxiating their congregations for two millennia.”

So that answers that, I guess? But I have never heard of “Le Lumiere Anglais” before.

I am self-answering this question but am open to more details if anyone out there knows more and can share them in another answer.

9
What was the first movie to use a cross-cutting technique like The Hours?
7
What does the television-esque film style in the episode "I Am Anne Frank, Part II" represent?
31
What is the longest, single take, tracking shot in cinema/TV?
11
What is the term for that style device when a soundtrack turns out to be heard within the reality of the film?
4
In movie production, what exactly happens on the other side of phone calls?