In Doctor Strange, Stephen Strange learns magic after seeking to fix his hands. When he is training, there are large numbers of people training alongside him, as seen below. 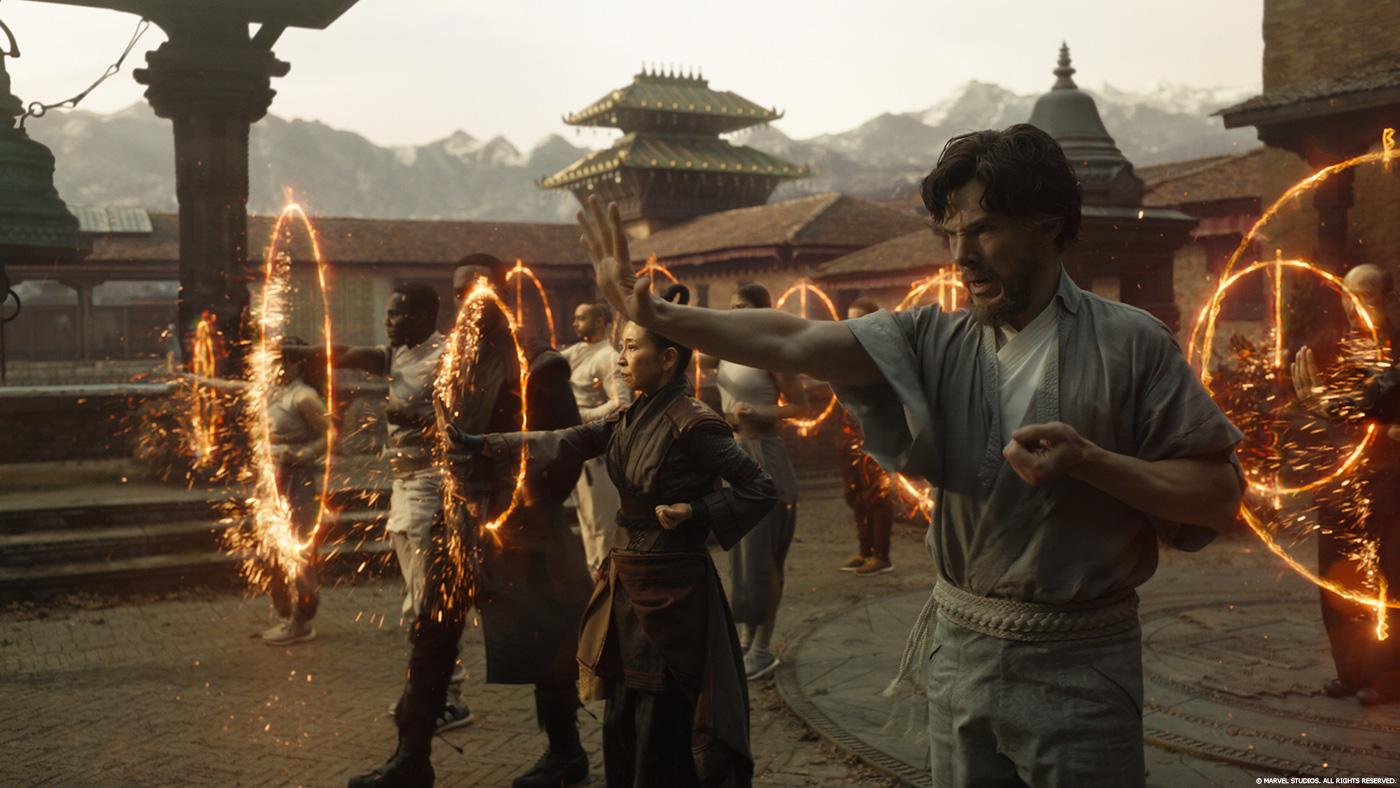 In the video below from Doctor Strange: In the Multiverse of Madness, America Chavez is learning magic. IMO, this implies that magic can be learnt by anyone, so is more of a skill than a "superpower". Is this assumption correct?

It's implied that it's a learnable skill/ability.

Without a doubt, the most in-depth explanation for the presence of magic within the MCU has to come from the film Doctor Strange. In one scene of the film, the Ancient One (Tilda Swinton) explains to Dr. Stephen Strange (Benedict Cumberbatch) how they harness and use magic. For them, spells are created as follows: "We harness energy drawn from other dimensions of the multiverse to cast spells, to conjure shields and weapons...to make magic." The Ancient One describes spells as being synonymous with programs, "...the source code that shapes reality."

In this way, it is elaborated that spells are not necessarily usable only by those gifted with innate magical properties, but by anyone given enough time and practice with the arts. This lines up similarly with the concept provided for Wanda's ability to use magic, though in her scenario the magic was not learned but rather granted through experimentation. For Stephen Strange to become as powerful with magic as he is depicted in later films, he had to study and practice a multitude of spells and rituals.

Whether anyone can "harness energy drawn from other dimensions" is open to question but the MCU does not go into further detail.