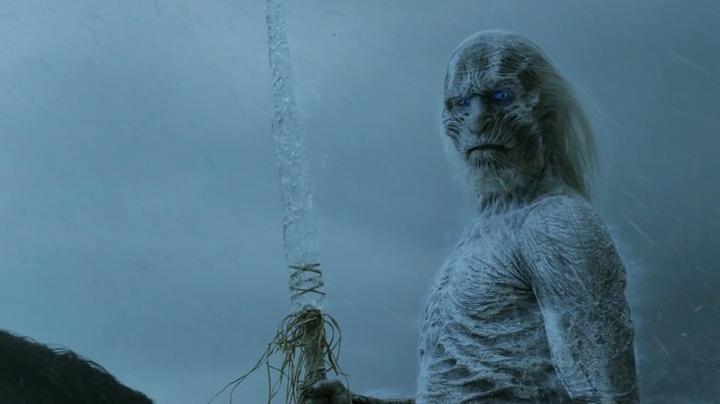 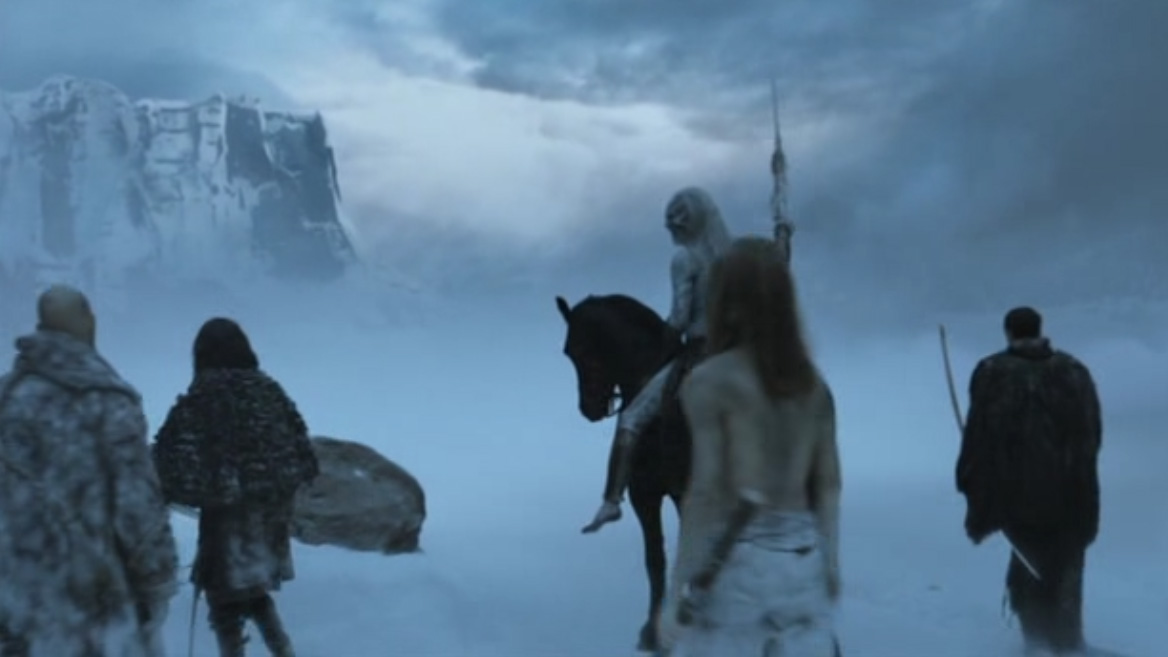 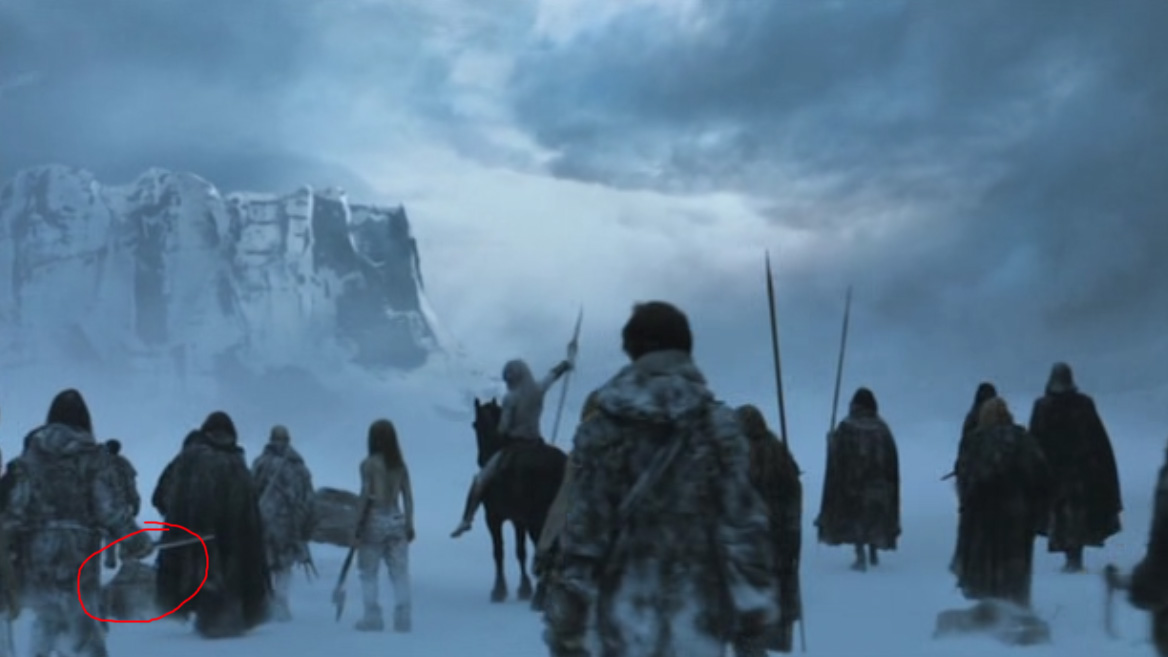 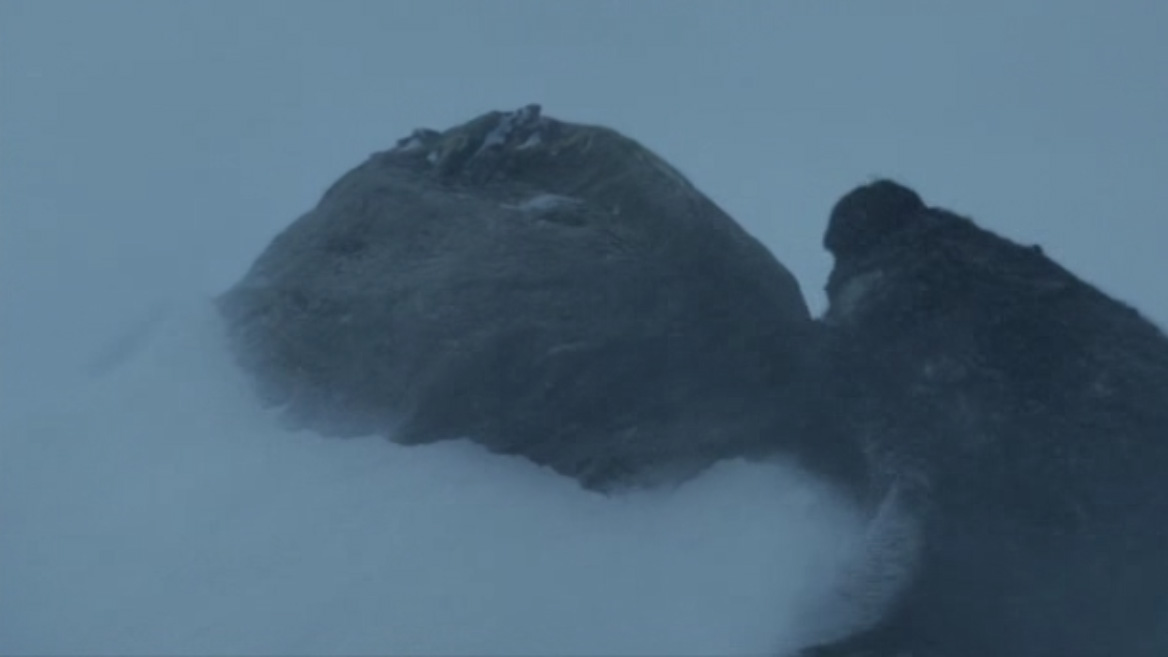 9
Why did Jon and the Wildlings travel on the north side of the wall when they arrived back at Castle Black from Hardhome
5
Why did the Lord of Winterfell execute the deserter of the Night's Watch
23
How did Arya survive this confrontation unscathed?
6
Dragonglass and White Walkers
22
Did winter finally come to Westeros?