In Malcolm in the Middle, why doesn't Lois buy boxer shorts for Malcolm?

In this scene in Malcolm in the Middle, Malcom asks Lois to buy him boxer shorts and Lois refuses.

However, in other episodes, Reese is clearly wearing boxer shorts: 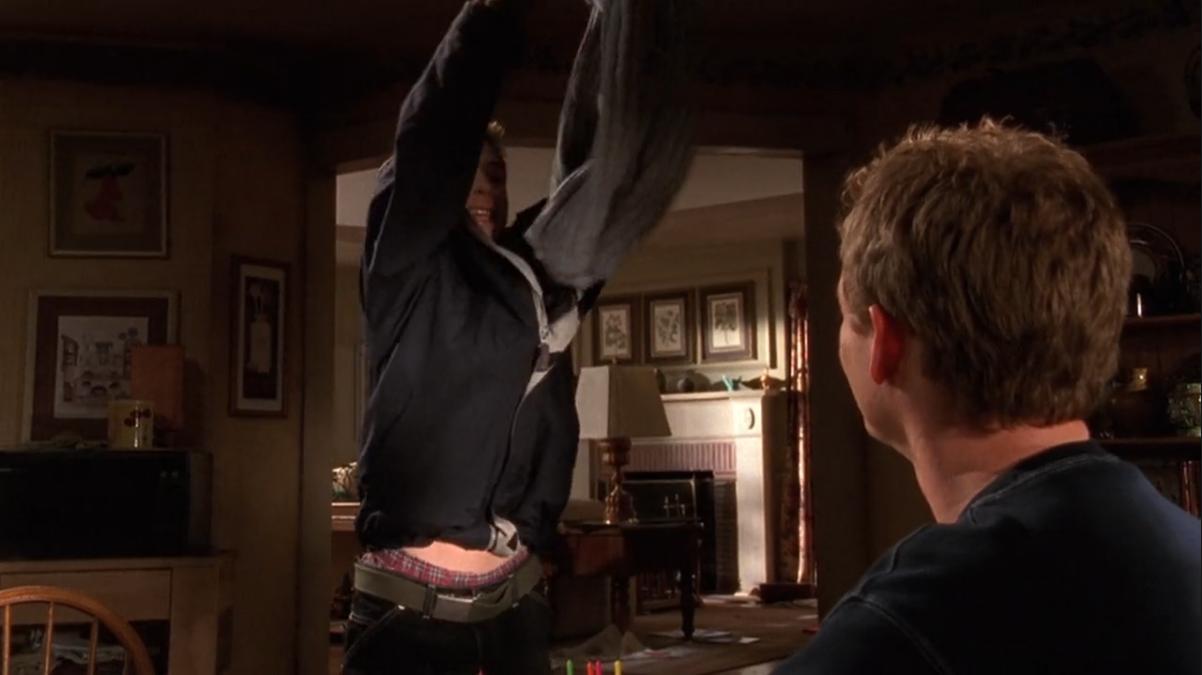 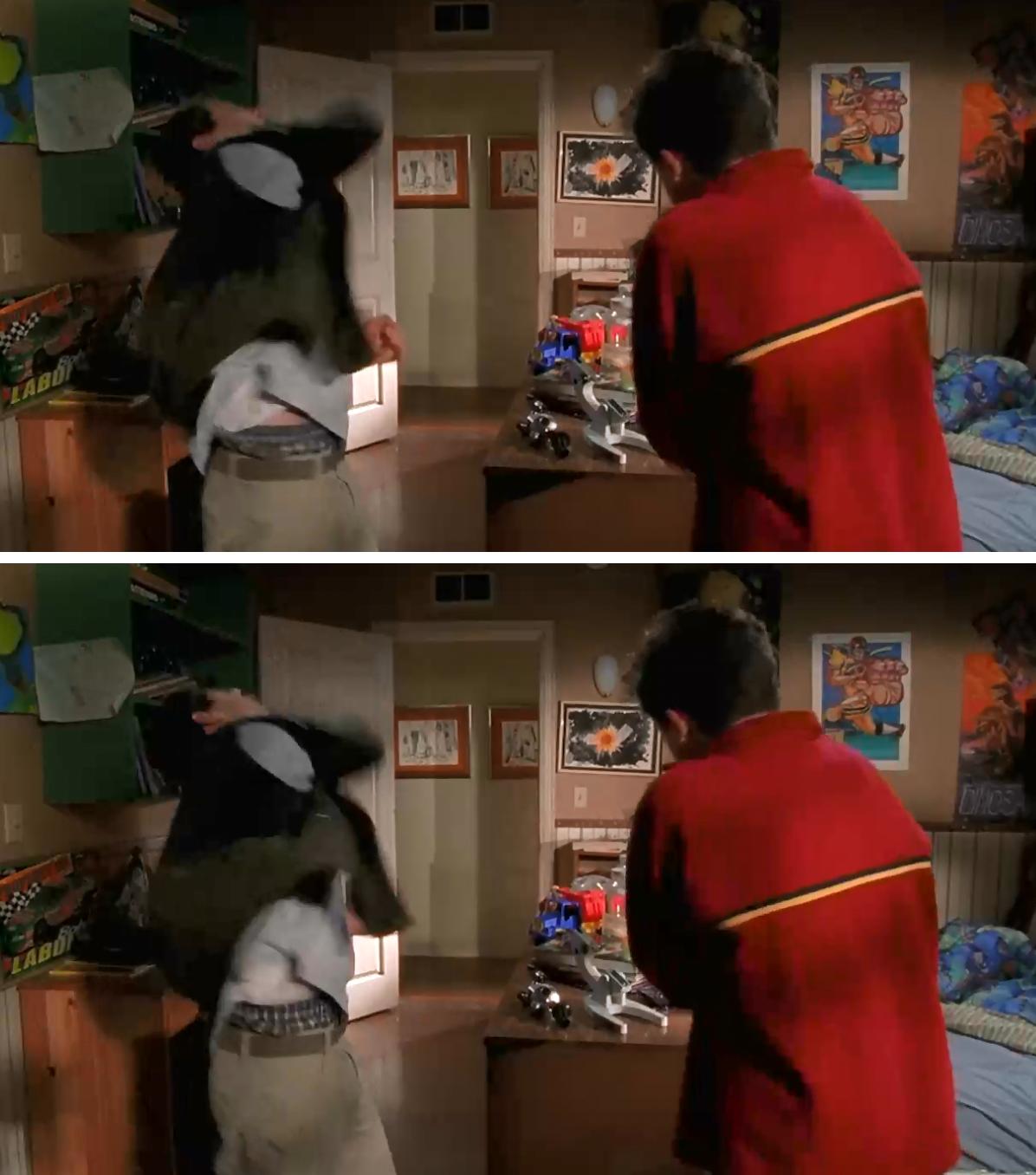 Why did Lois refuse to buy boxers for Malcolm when she appears to have bought boxers for Reese?

Please help. I think I might have missed an episode that explains Lois' decision.

10
Why does Agatha buy the book titled The Number 23 for her husband?
18
Why doesn't Bane just detonate the bomb?
25
Why did Zod ask for Lois Lane to come on their spaceship?
11
Why doesn't Alan Shore contest for partnership?
7
Why were there so many guest appearances in this Malcolm in the Middle two-parter?
2
Why is Reese allowed to have dyed hair on Malcom in the Middle?
6
Why doesn't Melisandre use Mance Rayder for blood Magic?
3
Frankie gives Maggie a "boxer name". Why do we not know the meaning before the end?