Why is Omar Little's body a white male?

By the end of The Wire, Season 5, Ep 8, a body bag marked as Omar Little is opened in a morgue, and a white male body is discovered. 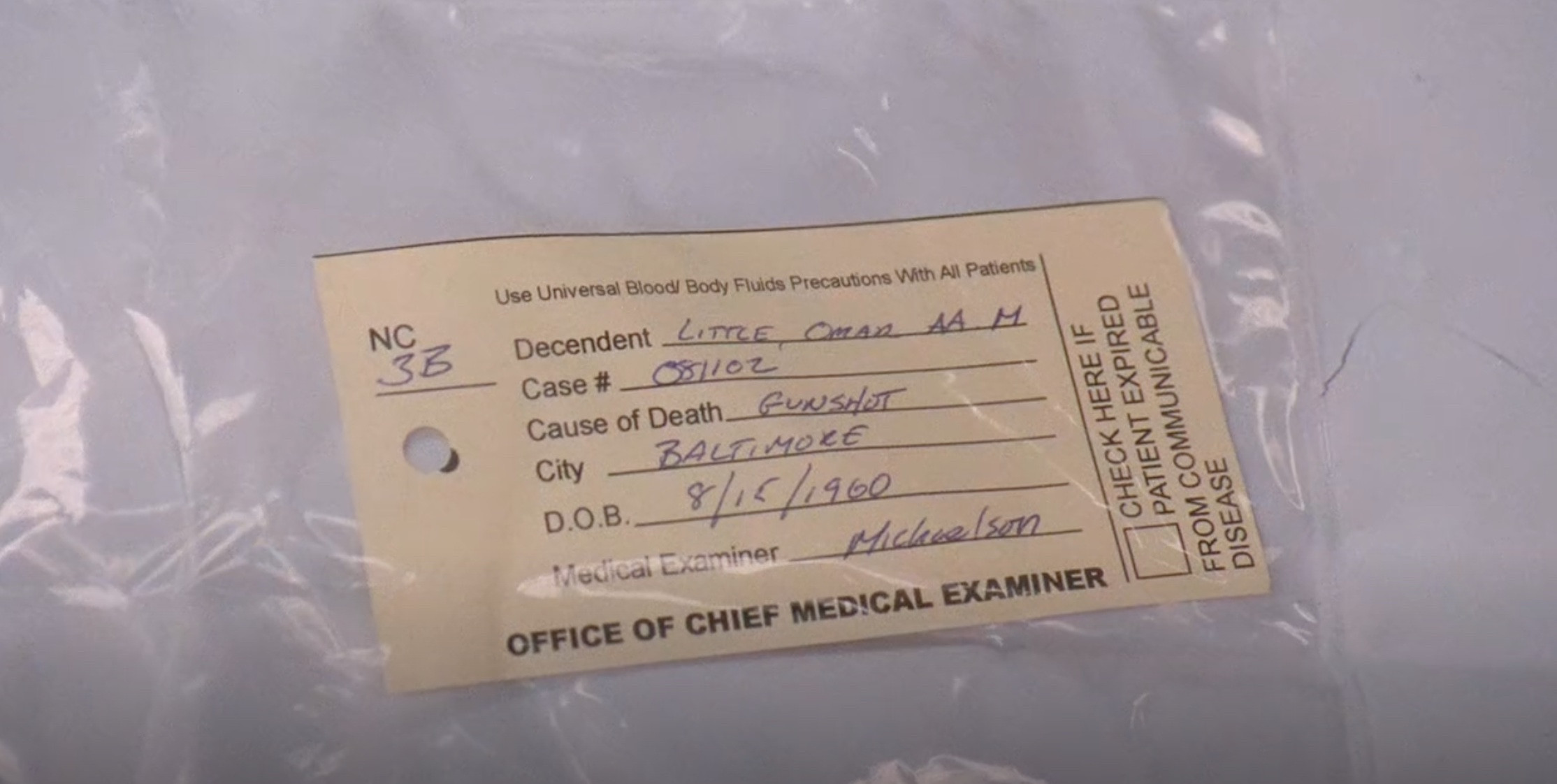 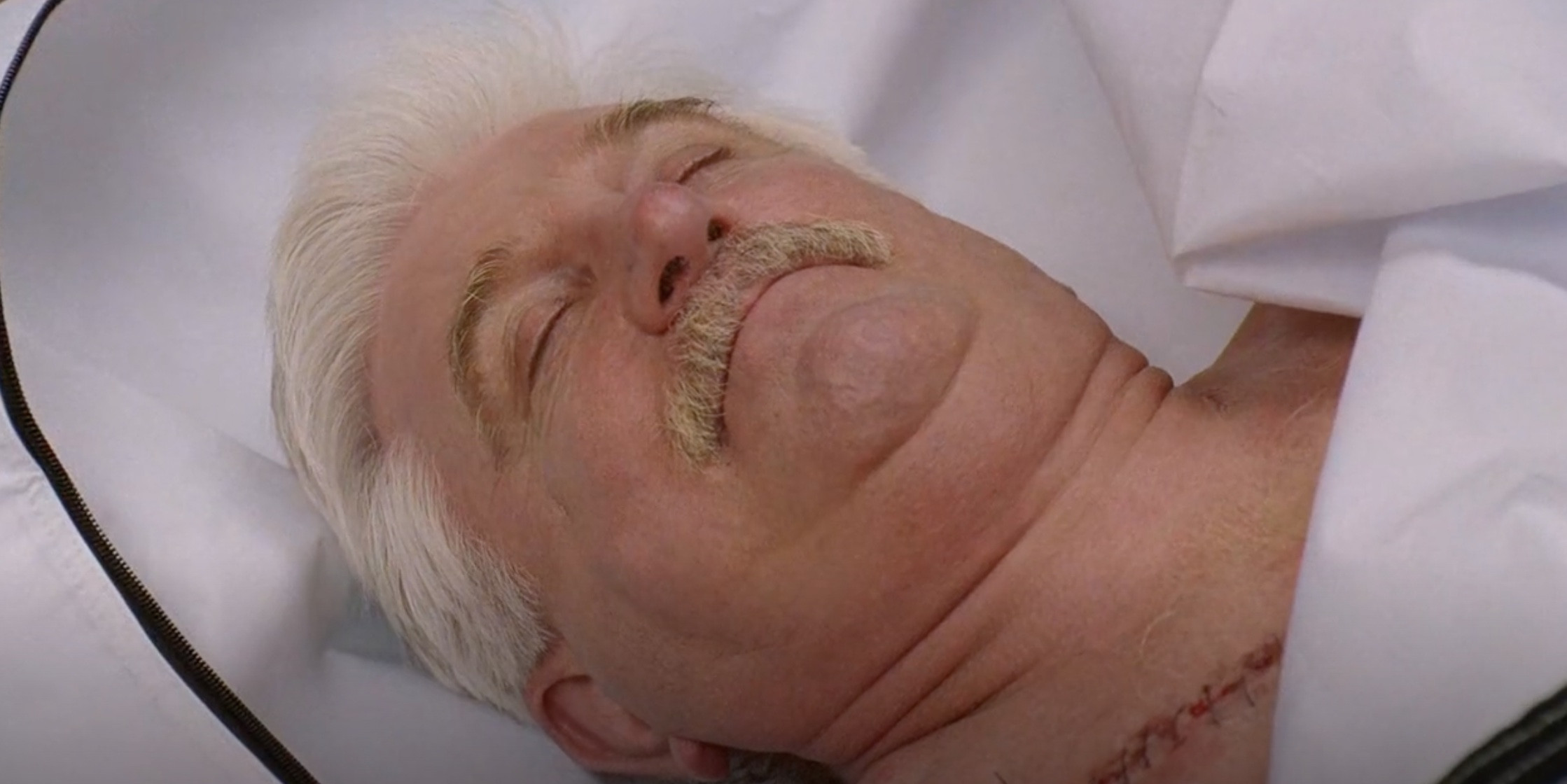 What does this scene mean?

Because it shows how unimportant Omar Little was in the grand scheme of things. He was a drug kingpin on the streets, revered and feared, but after his death he is basically an anonymous body in a morgue and his identity gets switched with somebody who is nothing like him by a non-caring clerk.

This is also shown in other ways:

The news of Omar's passing travels slowly. Bunk is quickly on the scene, communing one last time with the one mope with whom, over the course of these five seasons, he had built an understanding. But Chris and Snoop, for once, are in the dark, dreaming up new plans to catch their foe while he's already on a slab. At the Sun, Gus spikes a possible story (death by shooting of a 34-year-old male) in favour of a few paragraphs on a house fire. McNutty, meanwhile, is more interested in Bunk's other news – a warrant for the arrest of Chris Partlow – and how it might affect Lester's wire.

Note that this is in part inspired by a real-life event:

At first, I was a little annoyed that Omar’s death slipped through the cracks at the Sun in the same way that the killings of Prop Joe and Hungry Man did—yeah, I thought, we get it, the point’s been made: the folks at the Sun, even Gus, have no clue what’s really happening in Baltimore. Upon further reflection, this made me realize something interesting: Simon admirably resisted the temptation to add a stand-in for himself to the fictional Sun staff—if he had, there would have been a reporter who knew full well what Omar’s death meant (in the behind-the-scenes book The Wire: Truth Be Told, Simon described the struggle he experienced when he fought his bosses — successfully — to be allowed to publish an obituary for the real-life Bubbles).

(It also shows how the system fails at all kinds of points.)

15
The meaning of the intro to S01E01 of The Wire
5
Why does Craster give those sacrifices to the White Walkers?
11
Importance of the white cloth kept by Kevin's therapist
2
Unknown male character in Suspiria?
4
Why didn't they go through with taking the case to the feds?
11
Why didn't Bubbles face any consequences for his work as an informant?
4
What's the identity of the body in the woods?
9
What is the significance of this photo?
6
Why did Mr White text Vesper's phone at the end of Casino Royale?