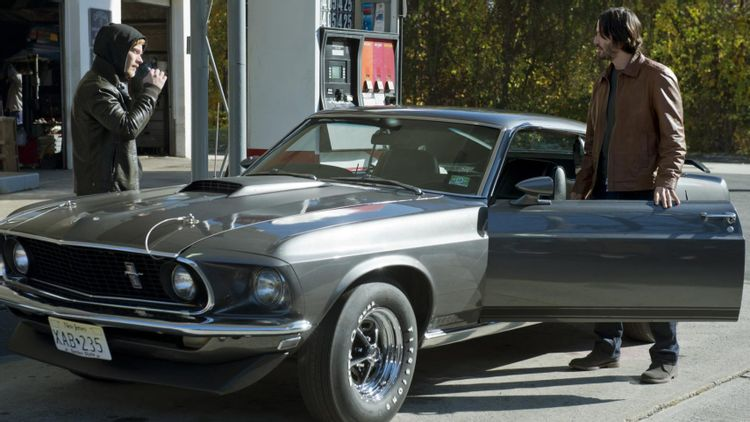 At the beginning of John Wick: Chapter 2, he went to retrieve the Mustang. And since it got a little roughed up during retrieval, he left it in the hands of Aurelio for repairs (although the latter commented that it will be ready "Christmas... 2030", i.e. it's going to take a really long time).

Later, at the end of the movie, when John Wick's excommunicado is due in 1 hour after Winston's call, Aurelio is among those who received an SMS (whether that means he's affiliated to Continental affairs or just that he's in the business).

We don't get to see the car again in John Wick: Chapter 3.

Do we have any information as to what became of John Wick's car after the second movie?

14
What are the coins John Wick is using?
11
Is there an explanation for John Wick's behavior at the end of "John Wick: Chapter 2"?
6
How many people has John Wick killed?
7
How did John Wick's wife die?
16
What's the value of the John Wick gold coins?
4
Is Jason Isaacs in John Wick?
3
Why would Charon ask John whether he'd need a dinner reservation?
1
What do all the hitmen in John Wick 2 who live like tramps do all day?
3
Has John Wick ever killed a civillian?