How was Peter a.k.a. Spider-Man able to move his hands in his astral form?

At one point in the film, Spider-Man and Doctor Strange fight over the spell box that has the ability to send all of the multiverse villains back to their respective timelines.

However, at one point in the battle Strange separates Parker from his physical body and attempts to take the box from his hand. Instead, even though Parker’s astral form is separated from his body, his physical body is still moving the box away from Strange’s reach. Strange goes as far as noting that Parker shouldn’t be able to do that.

This is not an authoritative answer but rather a plausible explanation. I got it from this Screen Rant video.

It is because Spider-Man has a spider sense (aka his tingle) as one of his powers. This power is in his body, not his soul, and allows the body to sense danger and thus react accordingly. In other words it is a super-powered instinct that other beings who have been separated from their soul wouldn’t have.

His Spidey sense was tingling.

If you look at the scene where he is floating around, you can see wiggly lines similar to his classic spidey sense. 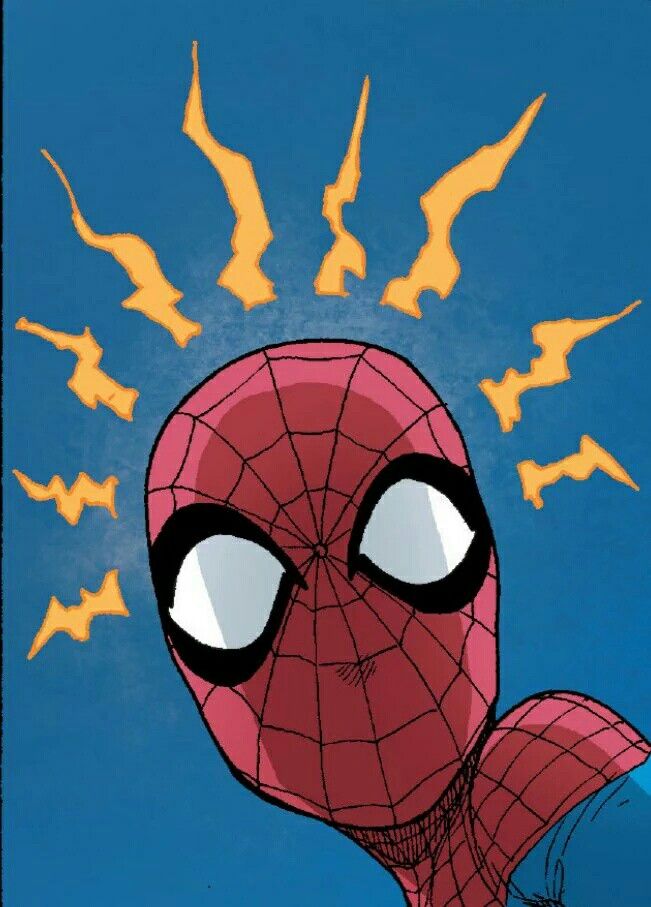 Spiderman powers are often associated with spiderman in the form of the spider totem and the web of reality so it's reasonable them giving his spidey sense enough mystical mojo to still function when his body is disconnected from his soul.

This may link in with the upcoming comic spiderverse films, across the spiderverse. A popular villain is Morlun, who hunts and eats Spidemen across the multiverse for their mystical mojo.

As we have seen earlier no one is capable to do that not even Dr. Strange

In the post-credits scene of the final episode of WandaVision, having increased her power by having absorbed Agatha Harkness' powers, Wanda is seen sitting on the porch of a cabin in the middle of nowhere. Wanda then gets up and walks inside, and the camera pans past her into a back room where she is actually sitting in her astral form, studying the Book of the Damned, while also having full control over her astral body at the same time.

It is not explicitly stated how she is able to do that, so we cannot as of yet draw any parallels to how Peter was able to retain minimal control of his body while in astral form, but it is at the very least worth noting that he is actually not the first one to show this ability.

9
How is Astral dimension in Dr Strange connected to reality?
39
How did Tony Stark know that Peter Parker is Spider-Man?
6
Why the Golden Jaguar suit instead of Black Panther?
44
Thanos And the Time Stone
2
How did Spider-Man get his powers in the MCU?
13
In Spider-Man No Way Home, how did *anti-hero* come into this universe?
10
How did "fixing" the villains prevent them from dying in Spider-Man: No Way Home?