What is a 'mod' in the movie Pebble and the boy?

I am in the midst of seeing the movie The Pebble and the Boy.

While going through the IMDb synopsis, it says something about mod and scooter. Can somebody tell me what this is about, or is this some British esotericism at work?

The story follows John Parker, a 19 year old from Manchester who embarks on a journey to Brighton, the spiritual home of the Mods, on an old Lambretta scooter left to him by his father. The film is a celebration of Mod culture and fashion and features music by Paul Weller and The Jam.

'Mods' were a youth subculture in the 1960's and 1970's in the UK, who were often portrayed as in conflict with 'Rockers'. Often referred to as a pair of conflicting and competing subcultures (Mods and Rockers). This competition was mostly in terms of fashions and musical taste, but famously degenerated into physical violence between gangs.

Mods (from Modernist) had a distinctive fashion style, often rode Italian scooters rather than motorbikes and were associated with 1960's rock bands like The Who, and later with Ska and Soul music, whereas Rockers were more associated with 1950's rock and roll.

Looking at the Pebble and the Boy poster, the imagery of the scooters, the RAF Roundel and the arrow on the 'b' speak to me of Mod symbolism, which somewhat lingered-on with some people when I was in high school in the 80s.

The location in Brighton refers to famous clashes between gangs on the beach of that town in 1964. 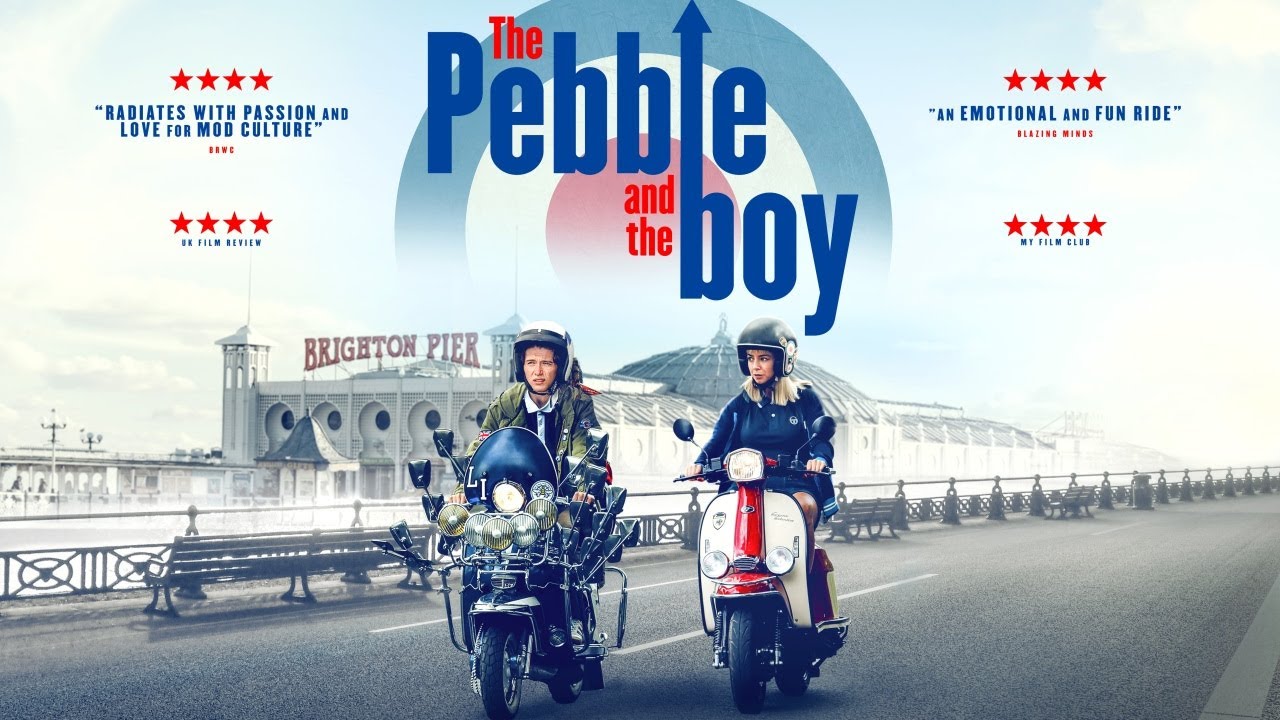 Not the answer you're looking for? Browse other questions tagged plot-explanation the-pebble-and-the-boy .

12
In the movie Cowboys and Aliens what did the aliens need all the gold for?
22
What was the little boy Andy trying to do at the end of Snowpiercer?
1
Who is the boy from Katniss' hallucination?
2
Who and why sent the box in the episode "The Boy in the Box"?
4
Why did the boy call 911?
3
How does the invisible boy remain in the real world in the movie Goosebumps?
5
Why did Karl's father go to switzerland in the movie "The Boy in the Striped Pyjamas"
4
Meaning of the doll in The Boy