Where did Geeta go?

I watched Army Of The Dead (2021) last night, and at the end when everyone is on the roof after Kate insisted on rescuing Geeta, Geeta is with the group. In the next shot inside the helicopter (and for the rest of the movie), Geeta is not there. Did I miss something, or did they just remove her from that point forward?

Geeta is with the group. In the next shot inside the helicopter (and for the rest of the movie), Geeta is not there. Did I miss something, or did they just remove her from that point forward?

When she enters the helicopter she steps from the rear into the co-pilot seat. 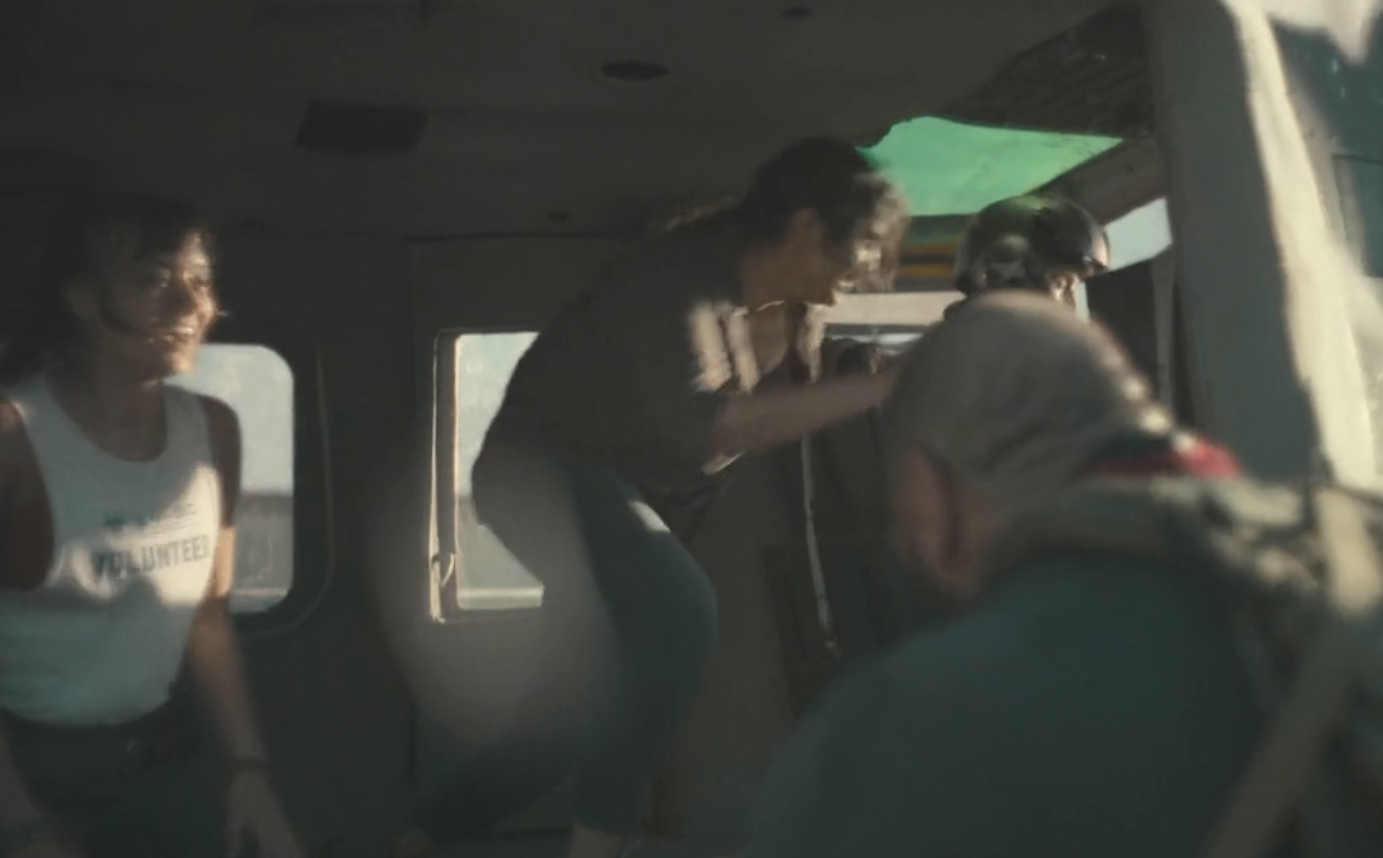 Granted she's not seen in much of the action that follows but we do see her looking out of the right side of the helicopter when the nuke is launched. 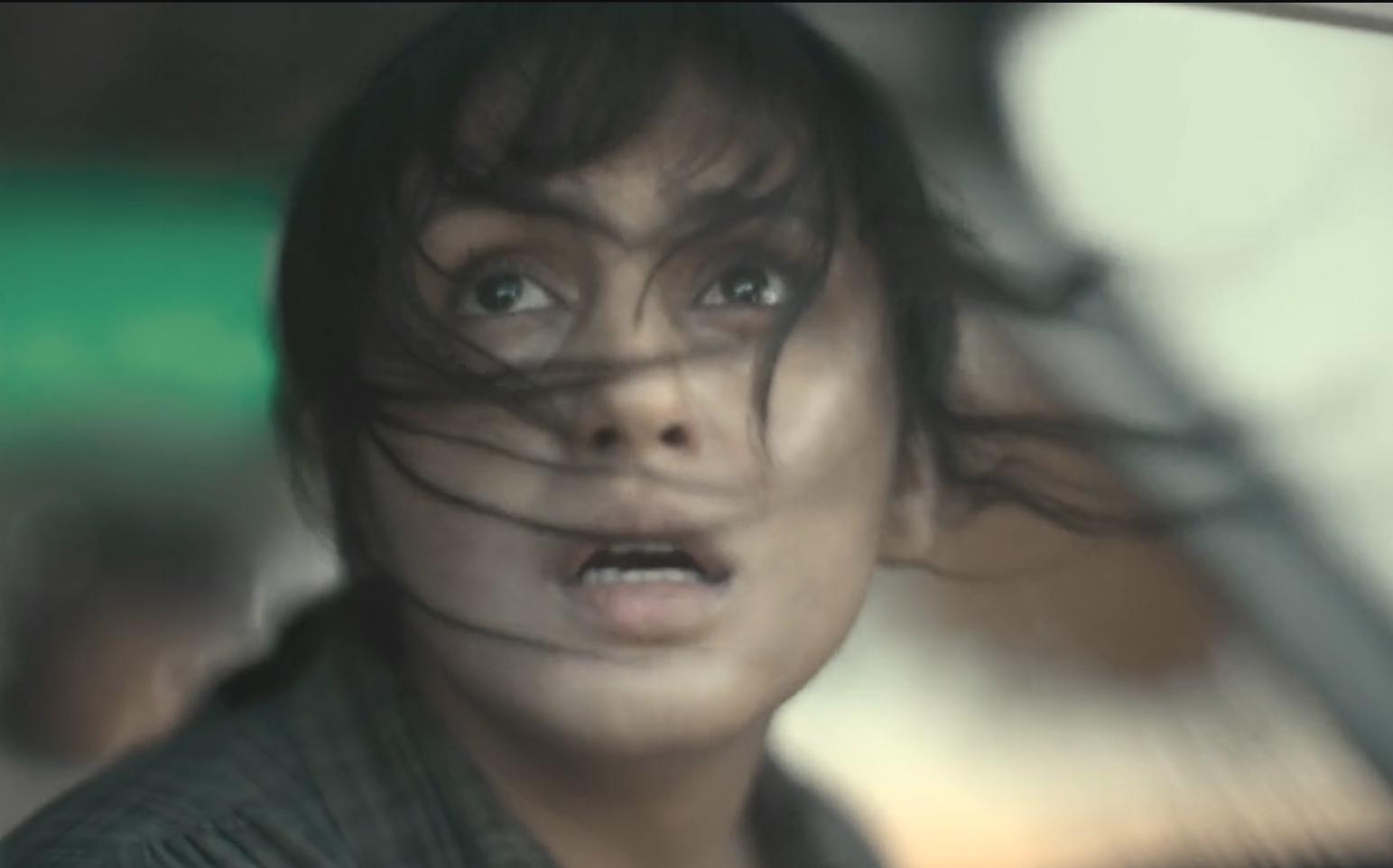 Then, of course, she's killed when the helicopter crashes. We only see her back as she's been smashed into the front of the cockpit so it's hard to make out in the shot. 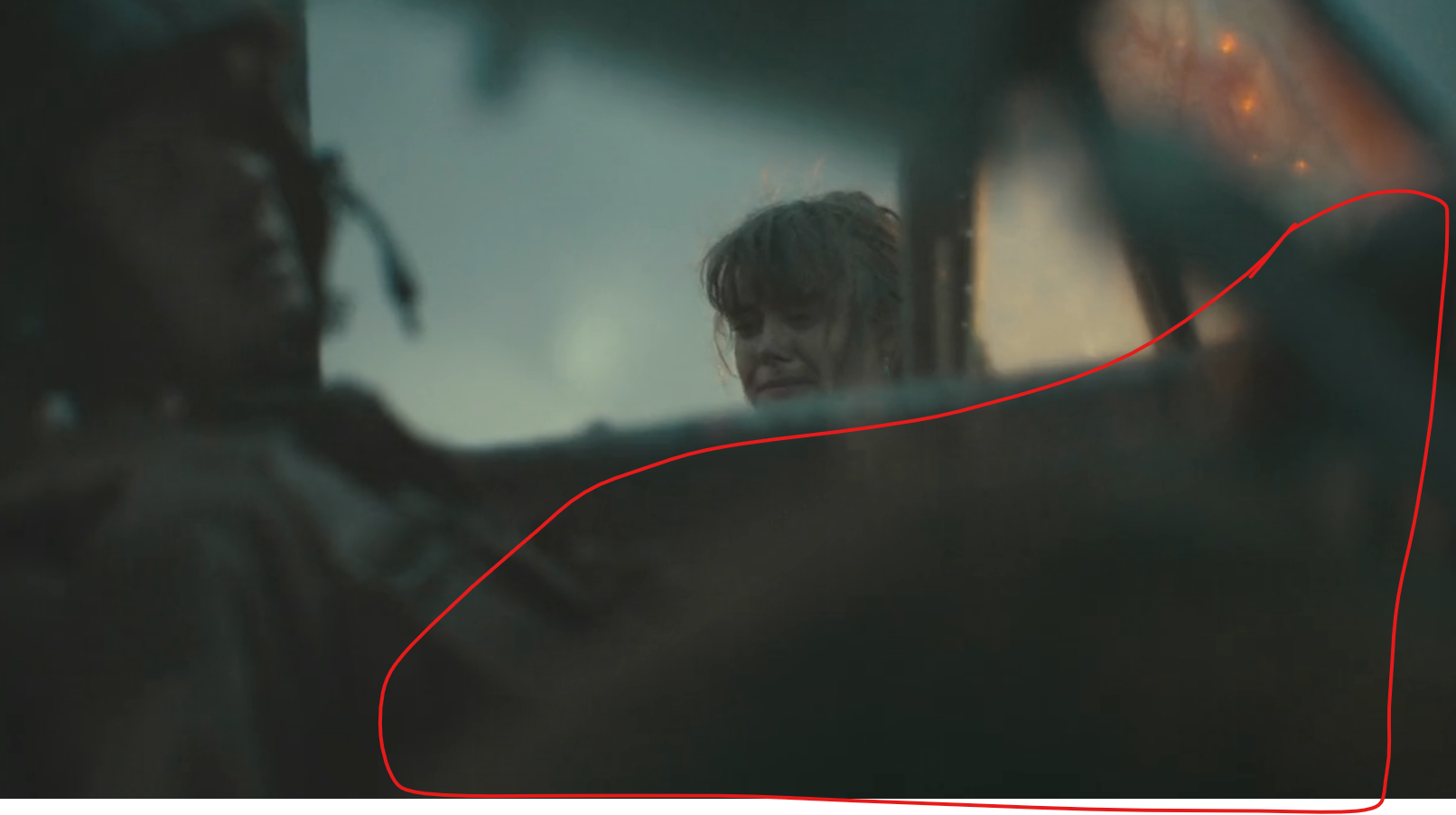 Not the answer you're looking for? Browse other questions tagged character army-of-the-dead .

5
Is Geeta transgender?
2
Where did Pied Piper go?
11
Why did Michael Corleone fail where his father succeeded?
15
Did Wonka know where the Golden Tickets were?
15
Where did Kraglin get a fin from?
8
Was Geeta working for Tamraj Kilvish?
5
Was Fritz a Nazi all along?
24
Where did Arya get these scars?