In the movie Dune, we can see:

Given there are space ships, artillery and etc, why do people in Dune fight with cold weapons only?

This is covered in the novel (where guns DO exist) but I'll let the director explain his decision.

As it ends up, that has a technological explanation, too. “In this universe there’s an invention: The Holtzman Shield,” Villeneuve said. “It’s something that you can wear on your body, and will deflect something fast coming towards you. Only something slow can penetrate that shield. So, it made them use things like bullets less. Humanity went back to close combat, where you fight with knives and blades because it’s the only way you can kill someone through those shields. You can penetrate the shield slowly with the blade.”

That's not to say that guns don't exist in the Dune universe but they are of limited use.

We see a "gun" in one character's hand when they kill some guards (it's hard to see as it's in the shadows). This seems to be more of an air-pistol shooting darts. 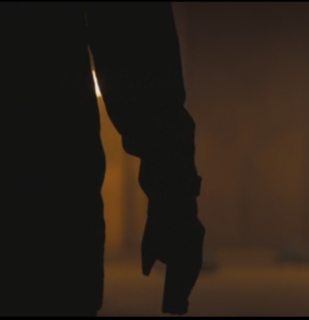 Paul has one when confronted by the Fremen. 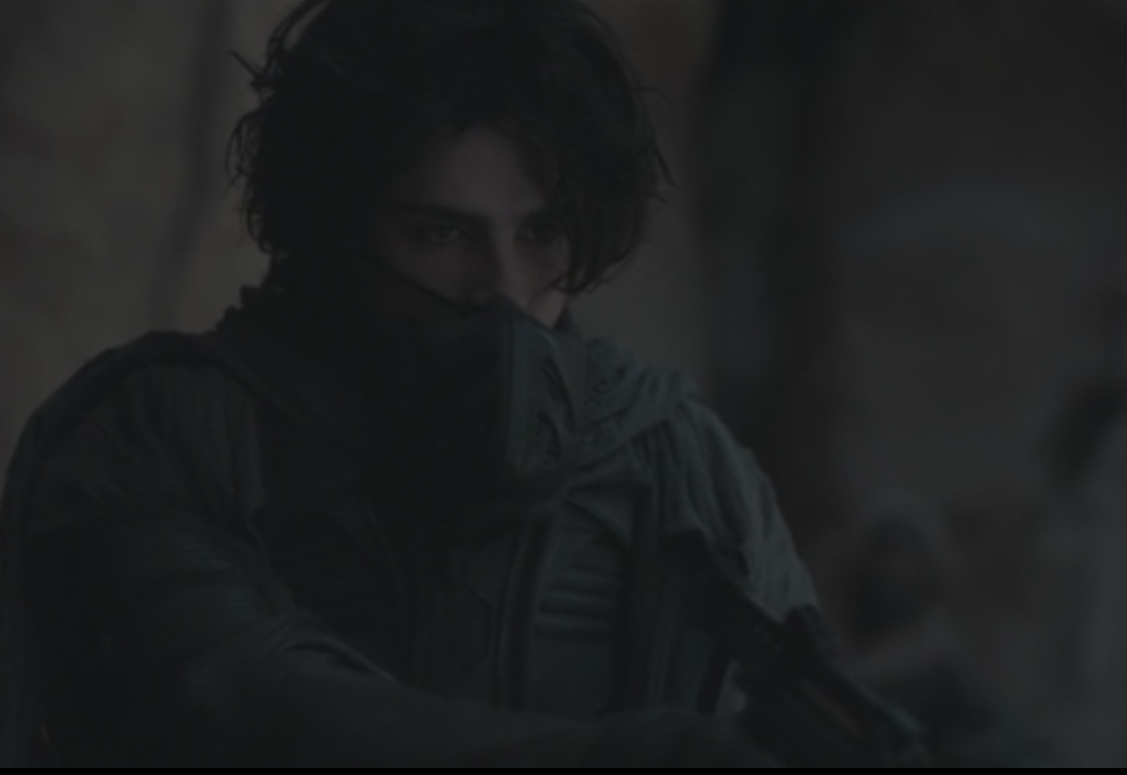 I've not seen the movie yet, so my reference is entirely from the novels (plus the Sci-Fi miniseries and 1984 Lynch movie).

First off, you need to consider three different technologies: lasguns, shields, and small arms such as maula pistols.

However, an interesting phenomenon is the Holtzmann effect. Should a lasgun hit a shield, the result causes an explosion that not only wipes out the shielded target (and the surrounding vicinity), but the feedback along the lasgun beam also wipes out the attacker. The explosion is also identical to those created by atomics - dreaded weapons that most Houses hold in reserve yet never dare to use, and their usage is forbidden under the Great Convention. A party utilising a lasgun/shield interaction risks the might of the Empire coming down on their House, so nobody dares risk it.

I am unsure if it is in the movie, but in the novels, Thufir Hawat sets up a shield and lasgun remotely in order to wipe out Harkonnen pursuers.

Not the answer you're looking for? Browse other questions tagged plot-explanation dune-2021 .

7
Why don't wizards teleport more?
3
Why did they store guns in school?
5
Why do the Rainmaker's henchmen carry guns if murder's impossible?
2
Why was this Denmark officer spared by Prussian soldiers?
2
Why don't the Autobots use their lasers in combat?
7
Why did John Wick ignore guns in this scene?
2
Why don't replicants have emotions?
9
How come the Children of the Forest don't use dragonglass weapons?
3
Does the Dune movie from 2021 assume any prior knowledge?