Would a Royal Navy submarine Commanding Officer be OF-5 or OF-4? 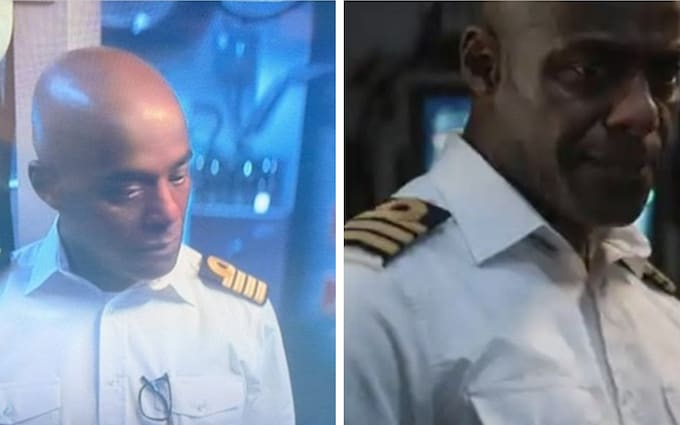 I fully hrok the distinction between the RANK of OF-4 (Commander) v. Commanding Officer, the official title of the skipper of a ship.

BBC's Vigil, Season 1, Episode 4 has a continuity error that portrays CO Neil Newsome as OF-5 (Captain), but in previous episodes Newsome was OF-4 (Commander). Which rank is correct? I'm guessing OF-5 for 3 reasons.

So, in all, in real life, there are/were 8 Commanders, 1 Lt Commander and 1 Captain.

As far as the show goes, technically speaking, both ranks would be possible, and it appears Newsome was promoted to Captain. Chances are, if the series goes another year, there is the possibility the character could be moved on to a bigger command within the Royal Navy, or indeed, he could remain in command of his boat.

It is not uncommon for OF-4 (Commander) to be the captain of a Royal Navy submarine (I'm actually fairly certain it's the norm, but can't find a source on that - traditionally submarines are considered boats not ships, and the RN submarine service has some odd quirks from its inception).

HMS Conqueror - the only nuclear-powered submarine to fire a torpedo at an enemy combatant.

HMS Vengeance - a ballistic missile boat in the current fleet.

Submarine captains are always Commanders who have passed Perisher.

The Lt Cdr will be the XO of Talent and she will be in refurbishment, therefore will not require a captain.

The Captain looking after Anson will be responsible for a few things, but will officially be the commanding officer while she is not in service and does not have an official XO or CO yet.

Source: one of those names you’ve mentioned above is my husband so I do know how this all works.

BTW - Vigil was as far away from the truth as anything!

9
Would the helicopter sacrifice scene from London Has Fallen actually happen?
7
Why would four senators share a flat?
5
Is it wrong for NAVY SEAL soldiers to be seen with a member of the same sex in public?
7
What is the light source in the 19th century submarine?
14
"Would the witness please point at the defendant?"
3
Would Get Out's earplugs really have worked?
0
Would Buck Strickland's scheme work?
0
Would messmate really be helping gun crew during the battle?
1
Why did US Navy sailors apologize for swearing, even in front of C.O.?