Which translation is more correct, the dubbing or subtitle? [duplicate]

This is a sort of follow up to Why do translated subtitles differ from the dubbed voice?

While the above question discusses why the subtitles and dub are different, they don't answer the question of which is more accurate.

I prefer to watch the movie in the original language with subtitles but I've found (when both are on) that sometimes even the meaning of what's said is completely different. 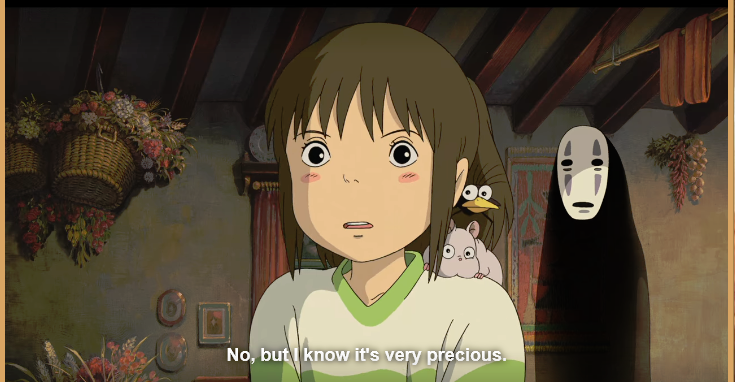 In this line from Spirited Away, the subtitle says "No, but I know it's very precious" but the line spoken is "Yes, it's the gold seal you were looking for". 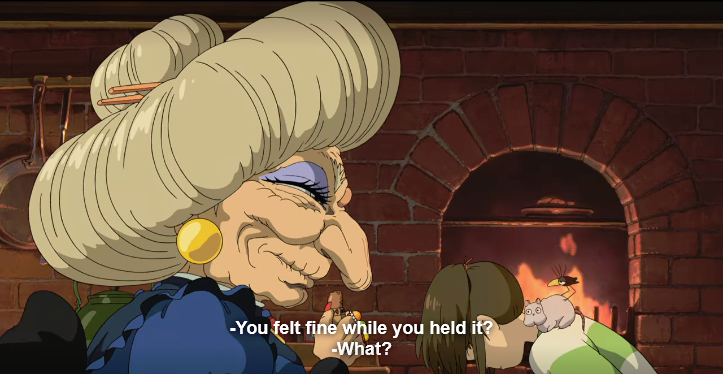 In this one, the subtitle is "You felt fine while you held it?" but the line spoken is, "He sliced me in two, you know, and I'm still angry!" which is a complete departure in meaning.

But I'd like to think if watching in the original language that the subtitle is correct. Is this the case? Do subtitlers generally stick to the original dialogue and the dubbers play a little looser to match the faces and mouths?

Watching movies in different languages that I can understand, more or less, my point of view (I watch movies that are not in my native language with subs, with my girlfriend who speaks something else, therefore we put subs even when watching a movie in my language :)

But there are other differences not directly linked to the dialogue and language: most of the time, in any language, dubbing - while pretty accurate semantically - loses a ton in the "acting" department ; "dubbers" do say what they have to say, but comparing the original and the dubbed version, usually the latter lacks a lot of the original expressions, tone, intensity... basically the "emotional" message said is pretty different. (exception note: some older movies have great dubbing)

Another difference I noticed is that while the dubbing is (usually) closer to the actual dialogue in terms of phrase length, they tend to "smooth" the language. For instance, in English, the "f*" word appears in the subs, but is not correctly translated in the dubbing, which is softer. Same for other slang words.

The +1 for dubbing is that you can keep your eyes on the movie... (I remember someone (American) talking about the movie "Amelie". He said "that's a nice movie, but I didn't know what is better, watch the movie (and miss dialogue) or read subtitles").

So to answer your question more directly, I'd say that in terms of contents dubbing is probably closer to the actual translation (phrase length) but you miss many other things that make this positive aspect not so ideal (this is the reason I mentioned the differences).

And subs care less about making the dialogue "softer", and stick more to the original script. They're "compressed" but probably closer to the slang-level of the original dialogue.

Nothing is perfect when you don't understand the original language.

26
Subtitling vs. dubbing and vice versa
7
Why do translated subtitles differ from the dubbed voice?

4
How do actors create the same emotion during sound dubbing sessions?
14
What is the purpose of the specialized subtitles during "The Boogeyman" song?
4
How are films dubbed into different languages?
6
How is the audience supposed to follow the story around Daenerys?
4
How do they keep maintaining the same dubbing voice in TV shows which longs for several years?
1
What is the more accurate translation for this scene in the series Kingdom?
7
Why do translated subtitles differ from the dubbed voice?
3
How did US viewers learn The Simpsons episodes' names?