How could Princess Leia remember her "real mother" a "little bit," when Padmé Amidala died in childbirth?

plot-explanation star-wars return-of-the-jedi
Share
Improve this question
edited May 9 '16 at 7:17 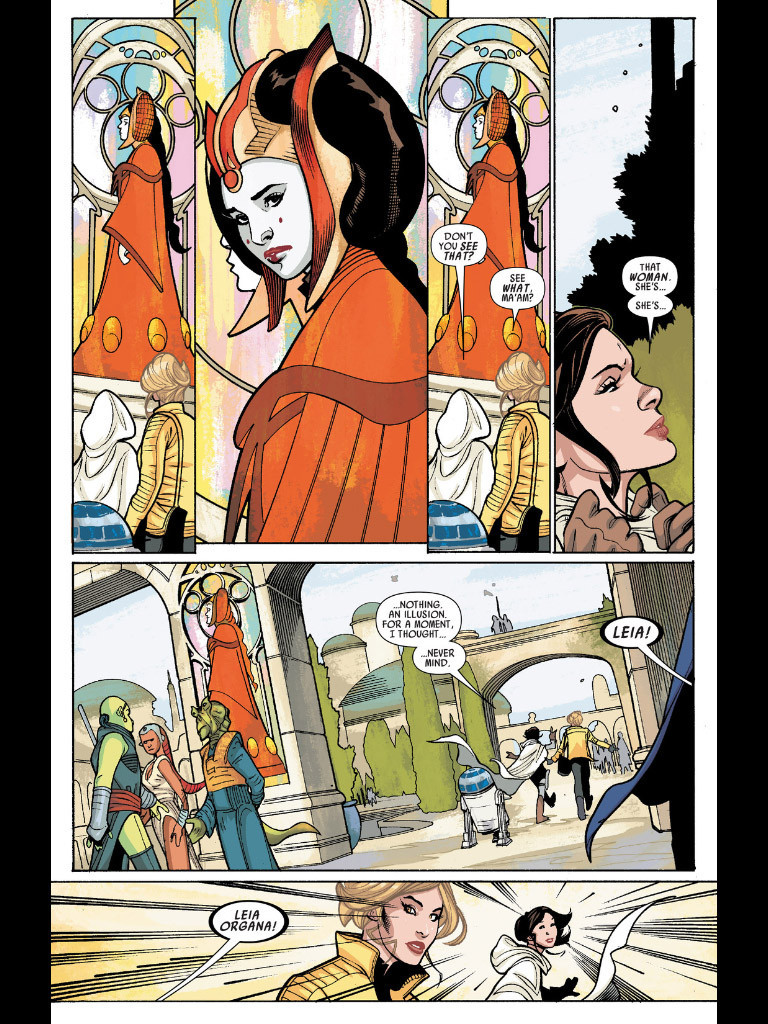 8
Was the family connection established in The Empire Strikes Back?
22
What made Lord Vader stay with Palpatine after he'd killed Padme?
22
Why did the original Star Wars: A New Hope posters portray Luke and Leia as a couple?
9
Why are there such large gaps in the Star Wars release timelines?
4
Did Jabba the Hutt force himself on the captured Leia?
8
How did Luke disguise what he does
1
Was George Lucas inspired by philosophy of Buddhism or other philosophy to write the Star wars Scripts?
14
Time jumps in Star Wars
4
Did Vice Admiral Holdo know about Rey's mission?
2
Was Luke referring to Kylo Ren or somebody else?