Why was S.H.I.E.L.D. noticeably missing from Iron Man 3?

I thought Iron Man 3 felt a little odd without any presence from S.H.I.E.L.D. (Director Nick Fury and company). The US President is kidnapped and they're not concerned? So why didn't they appear?

Feige recently took to Twitter to engage with fans, touching upon S.H.I.E.L.D.’s absence in IM3, amongst other things:

S.H.I.E.L.D. was very busy, as will be revealed in future films. - Kevin Feige

It’s hard to tell from that tweet whether there was a plan from the start for this ‘revelation’ about S.H.I.E.L.D.’s absence, or whether Feige and Co. are now doing damage control to appease the many fans who were none too pleased about the narrative island IM3 seemed to be living on. (Source- screenrant.com)

So there is no in-universe explanation yet but it may come in future films as Kevin Feige suggested in his tweet.

This answer contains spoilers for Captain America: The Winter Soldier. You have been warned.

Because they were compromised at the time.

As we can see from @AnkitSharma's answer, Kevin Feige went on record at the time in order to state that;

"SHIELD was very busy, as will be revealed in future films."

I believe that ultimately, Captain America: The Winter Soldier answered this question for us. In that film, we learn that SHIELD have been infiltrated and taken over by Hydra, led by Alexander Pierce, who is attempting to use SHIELD in order to bring about a new world order with the help of Dr Arnim Zola.

When Project INSIGHT is launched, we can see that Anthony Stark (the full name of Tony Stark) is listed as one of its targets. 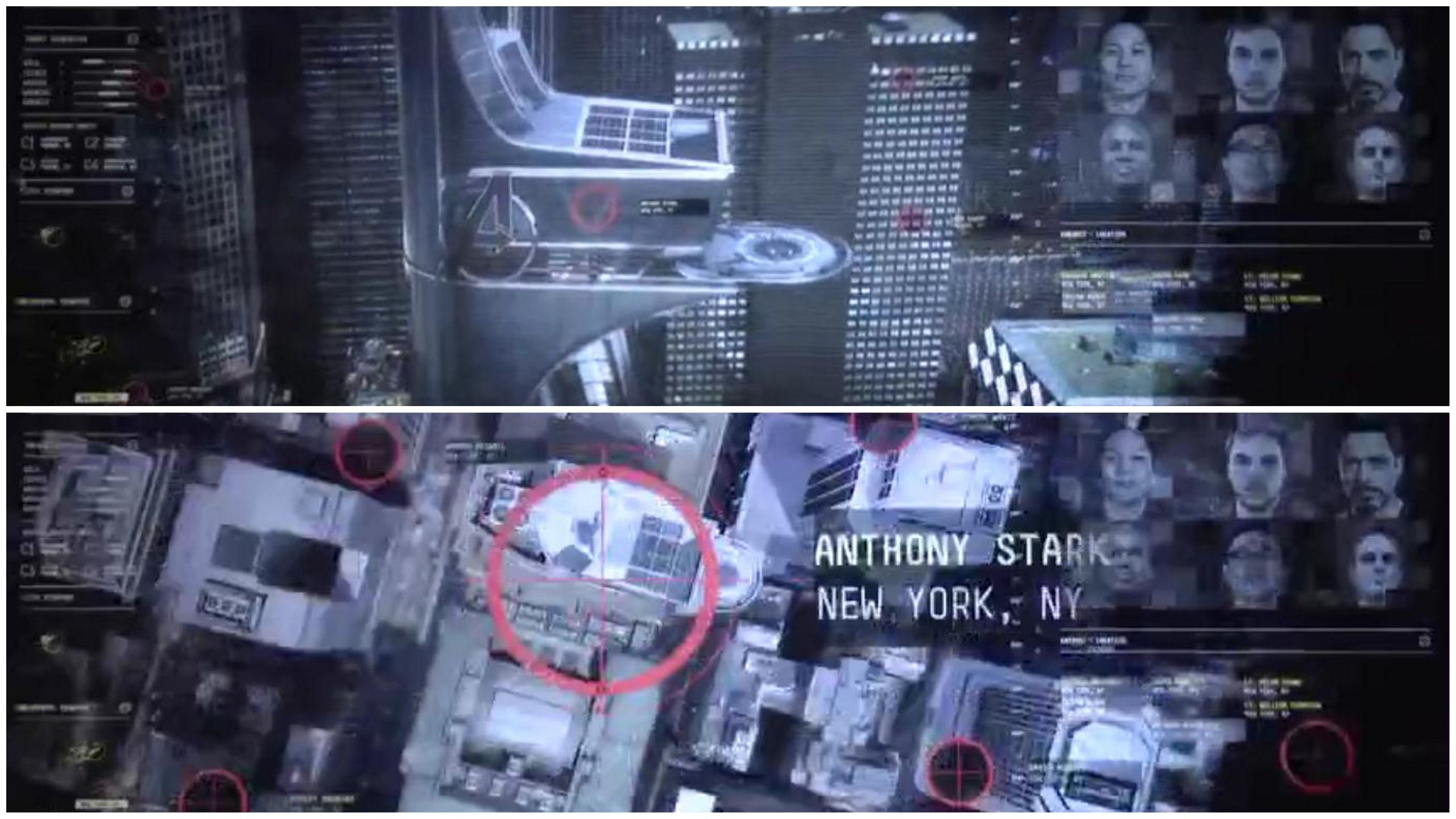 We can even see Robert Downey Jr's face in the top right of both images.

From this, we have evidence that Hydra believe that Tony Stark is a threat to their plans. As such, it makes sense that the Hydra-controlled SHIELD wouldn't go out of its way to save his life when he's in trouble in Iron Man 3.

The only thing I would add is that the movie is about Iron Man not the adventures of Iron Man AND S.H.I.E.L.D. AND a few Avengers thrown in for good measure. Who goes to an Iron Man movie in order to see S.H.I.E.L.D.? It would greatly diminish the drama having S.H.I.E.L.D. as Tony's safety blanket. Therefore, they took away all his support (including his house) to "up the ante" so to speak.

So, S.H.I.E.L.D. is off fighting battles of it's own (natural disasters, super villains and keeping the villains in prison.We'll find out exactly what eventually) This happens in the comics all the time; hero asks for help but no one is around and they must go it alone. Or they refuse to ask for help out of stubbornness, pride, honor etc.

UPDATE: This is a standard trope for heroes; i.e. "the hero stands alone". You can read all about it on TV Tropes. This trope is as at least as old as comic books and IM3 paid homage to it here. Doing this greatly increases both the drama and Tony's status as a BA.

13
Where was the Hulk during the events of Iron Man 3?

47
In Iron Man, why is Tony Stark fooled for so long?
7
What is the problem with powering the Mark 42 suit?
11
Was Nick Fury treated with GH-325?
11
Why didn't Tony Stark take back his Mark 2 Armor that was used to create War Machine?
14
Why is Agents of S.H.I.E.L.D. going with a less popular version of Ghost Rider?
15
Why did everyone call the organization S.H.I.E.L.D in Captain Marvel?
4
Why did S.H.I.E.L.D wait until Thor's appearance to start making weapons?
22
Why did Nick Fury not hesitate in blowing up the plane he thought was carrying a nuke?
5
How did Rhodes steal Tony's suit if it prevents unauthorized usage in the first place?
2
Why didn’t Iron Man just fly away from Thanos, after retrieving Infinity Stones?