Was there ever an explanation for the change in Ralph's character in the Simpsons?

In the earlier seasons of the Simpsons there is a version of Ralph that both appears slightly different and acts different. He appears even up to Season 4 Episode 4 Lisa the Beauty Queen, which is AFTER normal Ralph Wiggum first appears in Season 4 Episode 1 Camp Krusty: 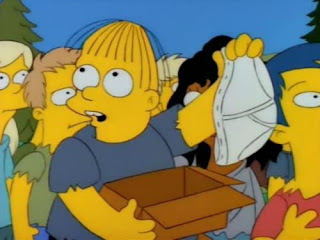 Which bears some resemblance to the earlier depictions of Ralph: 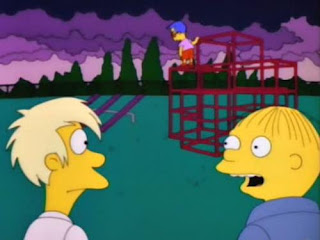 Except this early version of Ralph was able to make more insightful commentary, showing signs of greater intelligence than later depictions of Ralph. In this scene he comments that

It's recess everywhere but in his heart

In reference to Milhouse losing Samantha. Versus Ralph later: 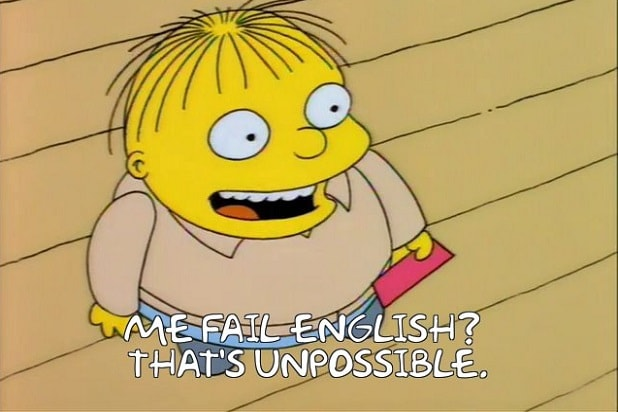 Is there ever an explanation for this?