What is the history of these computer props?

I first noticed these computer/instrument... Mainframes? On Stargate SG-1. 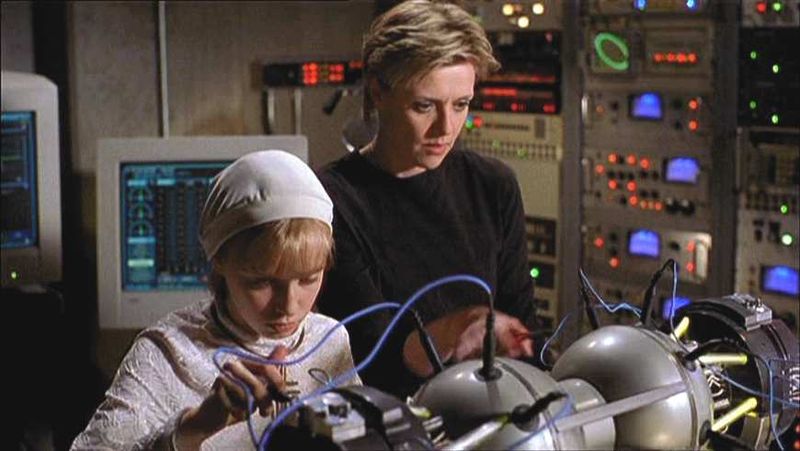 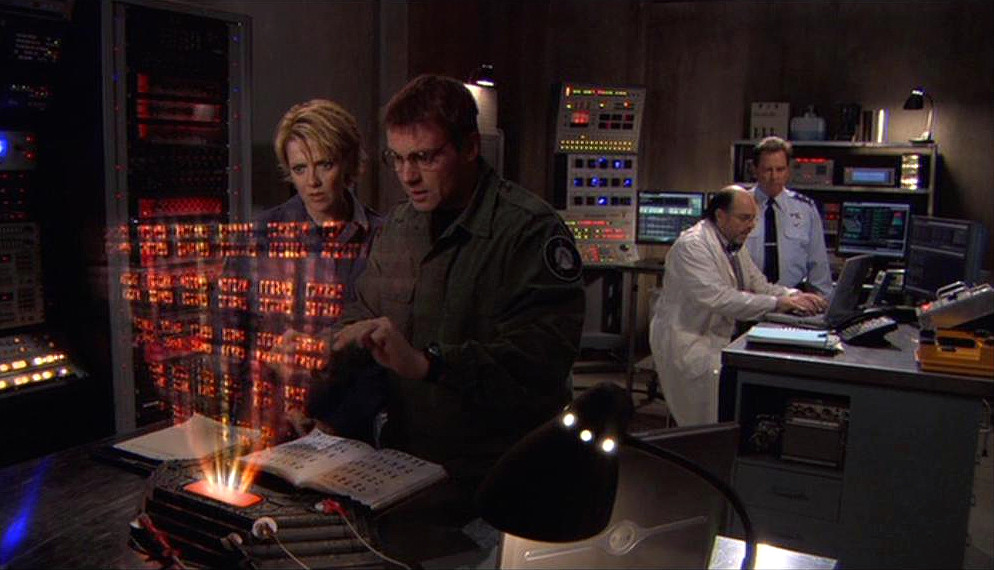 I've seen them in other shows too, such as Batwoman's batcave. 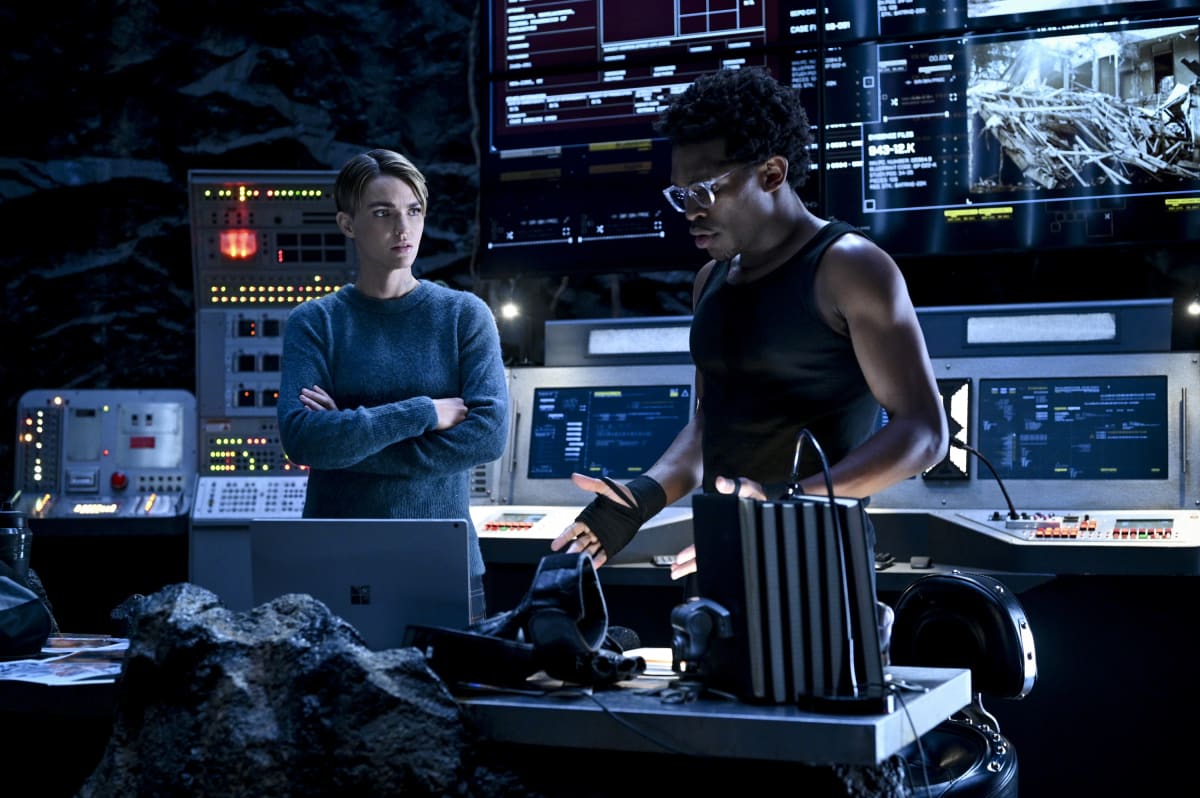 I'm sure I've seen these in other shows too. They are quite distinctive, looking like something out of the 60s.

They get periodic redressing but they are the same basic prop; flashing banks of lights, oscilloscopes and simple function generators, control panels with buttons.

What is the history of these props?

Requested to put this in as an answer, but it's really only half an answer.

Back in the 80s I was a studio engineer/producer, so sometimes I'll recognise a bit of kit they have in one of those racks as a piece of old 80s studio effects rack unit - maybe an old reverb or harmonizer etc. Some of them just have very recognisable faces if you used to see them a lot.
Some, on the other hand, I don't recognise at all - they might be effects I'm not familiar with, or they may be old lab equipment. In the first image in the question one bit looks like an oscilloscope… not really studio kit, more lab.
I don't specifically recognise any of the pieces in the pictures, they're too indistinct, which I suppose is the whole idea.

The advantage of a lot of the old sound effects gear [and oscilloscopes] is you can just play some music through them & watch all the pretty lights & meters on the move.

12
Why do so many movies still use the Wilhelm scream?

21
What purple items have Samuel Jackson's characters had?
8
What is the pink thing on the Sherman tank?
11
What are these cartridges that many characters have in the Star Wars movies?
6
What is the history behind Scotty's hidden freezer and bottle of Scotch?
3
Who are these people in the pictures in Adam's room?
7
Did Seinfeld ever use his computer?
62
How do productions like Stranger Things or other similarly "not modern but still within recent memory" productions acquire period props?
94
How accurate is this computer hardware in the movie Wall Street?
26
What are the towers on Tatooine?
1
Raj's computer monitor and keyboard