What is so special about the Flying V in ice hockey?

In The Mighty Ducks movies (D1, D2, D3), the team's signature move is the Flying V. What exactly does it achieve?

Here is the formation from the first movie. 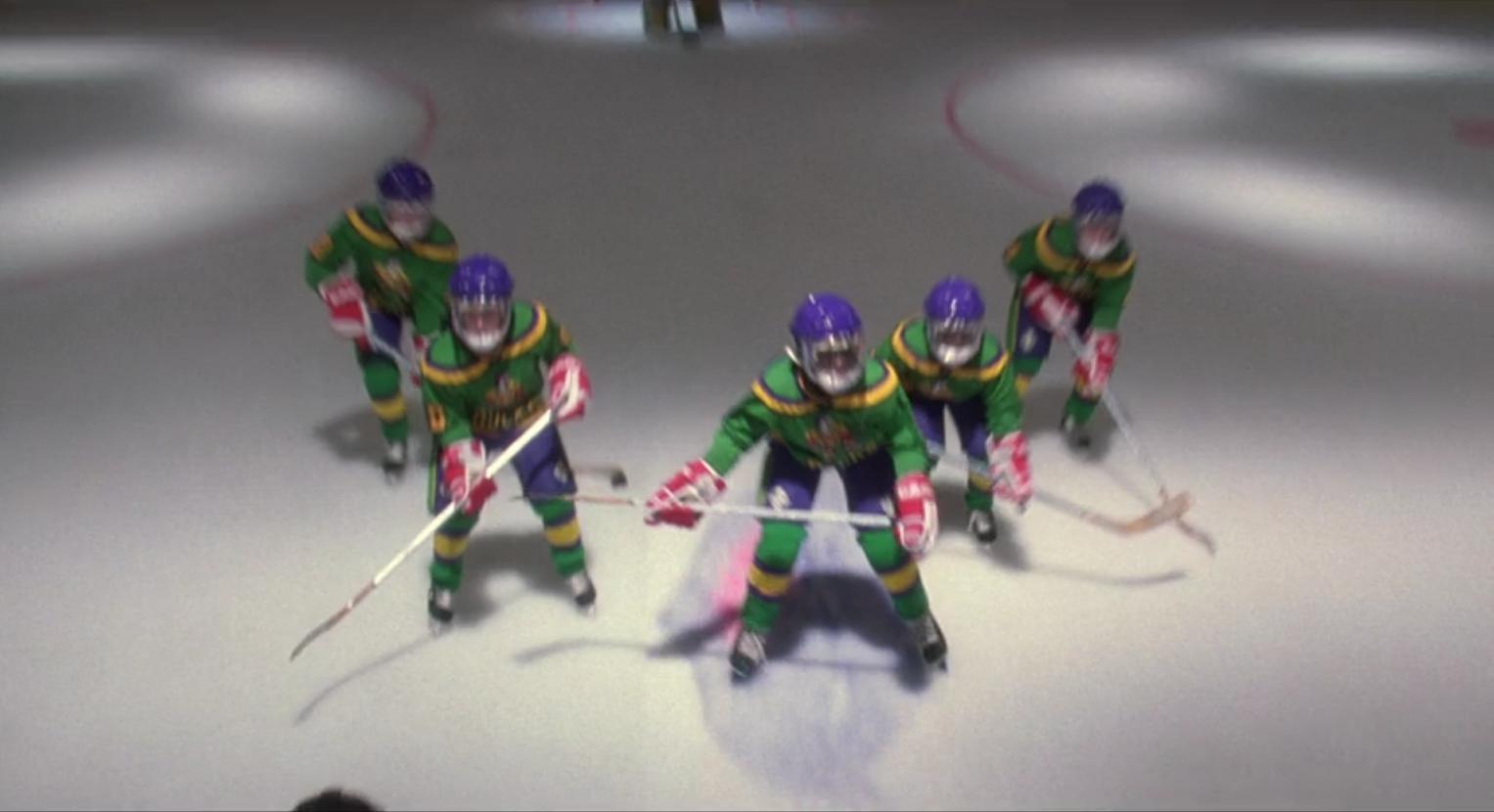 It looks like the point is for the 4 players on the sides to take out the defense in order to give the middle player a shot at the goal. 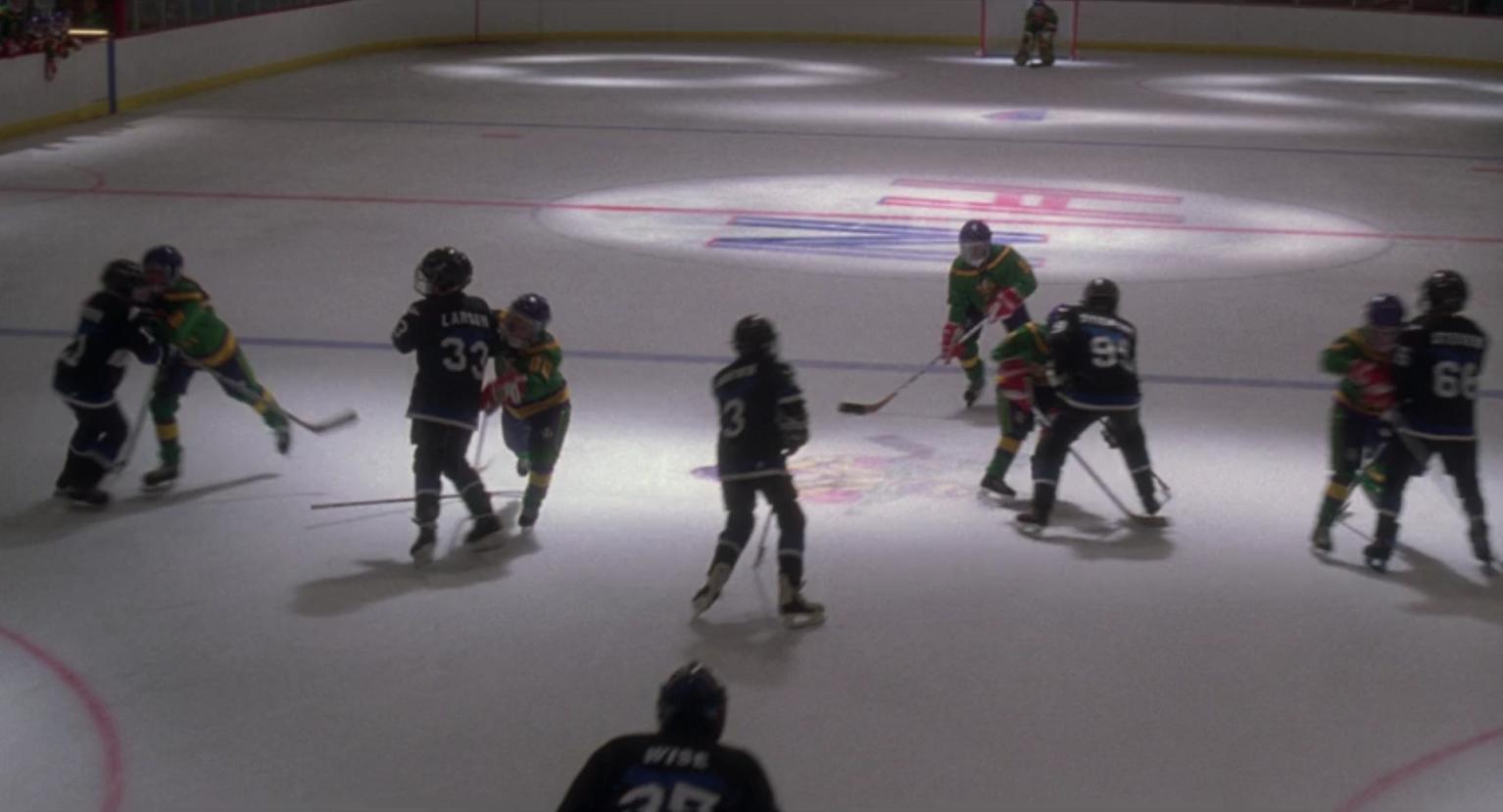 But that's not what happens in the second movie:

(The German team just seems to be watching them skate forward together in the inverted V formation, and then Jesse Hall shoots and scores.)

In the third movie, the formation is disrupted by a player simply attacking the lead player in the formation and taking the puck (sorry, couldn't find a video):

Now the ducks have given the opposing team a free run with just the goalie for defense: 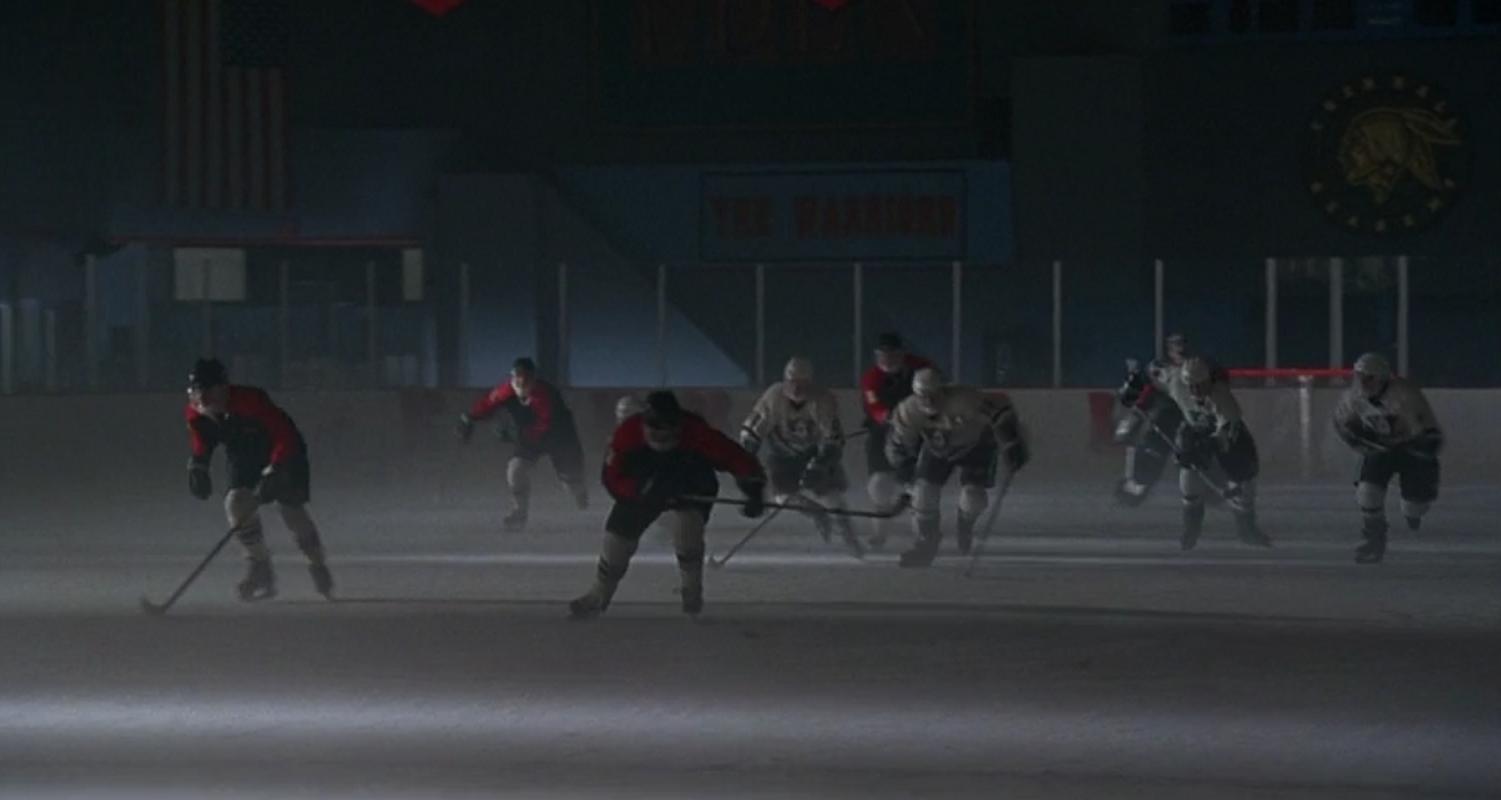 (I do realise their weak defense was a plot point for the third movie.)

If the point of the formation is to protect the middle player, why is it an inverted V? The middle player is in front of his teammates, and the opposing players can reach him before his teammates can protect him (as seen in the third movie). How is the Flying V effective?

The Flying V doesn't actually have a use in NHL or anything above Bantam, if at all. It's based on the idea that the defense will retreat, which almost never happens because most defenses use a forecheck strategy. On a penalty kill, maybe, but still, on a penalty kill the object of the offense is to spread out and create gaps in the defense. With a Flying V, the offense is bunched together, which is absolutely the worst thing to do when you're on offense.

As Tetsujin mentioned, the Flying V ties in to the way ducks actually travel, and it's a cool and catchy way to create team unity. But, in the real world, it's a useless offensive strategy.

Do you actually want to know how/why/if it would be effective in a real game, or would you be satisfied simply with the correlation of it as a motif?

Real ducks fly in a V-shape… a literal 'flying V' which is aerodynamically efficient. 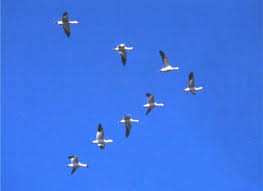 Presumably, if they'd been called "The Mighty Wildebeest" the formation & plot device would have had to invent a different series of reasons for them adopting whatever formation that took.. but would probably lose something in translation.

Not the answer you're looking for? Browse other questions tagged d3-the-mighty-ducks .

4
Who saved the open net goal against the matchup with the warriors?